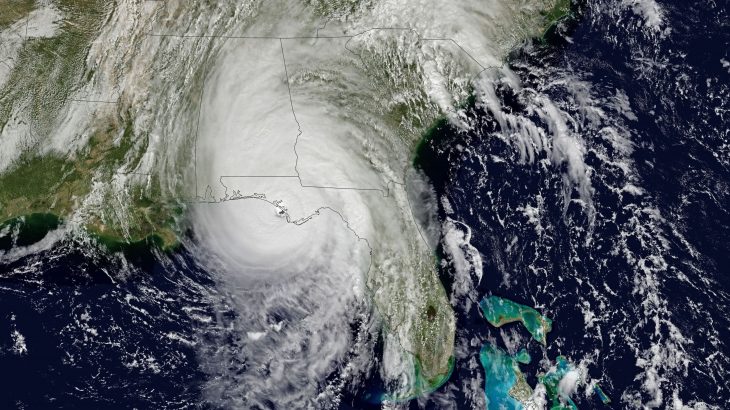 Hurricane Michael made landfall on Wednesday when it slammed into the Florida Panhandle and carved a path of devastation along the Carolinas and Virginia before the tropical storm made its way out into the Atlantic again.

As of Friday morning, the National Hurricane Center issued a declaration that all coastal watches and warnings were discontinued, but for rescue crews, their efforts have only just begun.

Across six states, 1.3 million people are without power and for some people who evacuated parts of the Panhandle, there isn’t much left to go back to.

Some of the hardest hit areas were in Florida and the storm practically wiped out the coastal city of Mexico Beach, according to CNN.

Once a picturesque seaside town, houses were reduced to rubble and trees snapped in half.

For the Carolinas, Michael’s continued threat of flash floods poses a major threat for communities still reeling from the aftermath of Hurricane Florence.

The National Hurricane Center forecasts up to seven inches of rain for North Carolina and Virginia.

Residents who evacuated Mexico Beach were urged not to return as rescue crews are still working to remove debris and assess the extent of the damage.

So far, eleven people were killed in the storm but there are fears that the death toll will rise as rescue efforts continue.

According to USA Today, the U.S Coast Guard rescued 40 people as of Thursday and helped 232 others get to a safe place.

Climate change’s impact on storms like Hurricane Michael is a topic of some debate but what can’t be denied is that storms are becoming more severe and frequent, and storm surges bigger than in previous decades.