Why ice age cycles on Earth got longer and colder • Earth.com 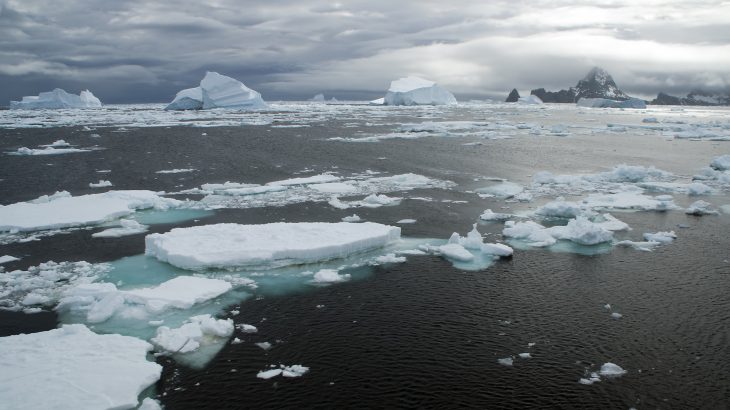 Why ice age cycles on Earth got longer and colder

For millions of years, the Earth has shifted between glacial and interglacial periods. However, something shifted during the mid-Pleistocene transition (MPT) between 1.25 million years and 700,000 years ago that has continued to puzzle researchers today.

During this transition, the Earth’s natural glacial cycles, which were thought to line up with our planet’s elliptical orbit around the Sun, grew longer and colder.

Researchers have been unable to pinpoint the driving factors that led to these long glacial cycles, and changes in the Earth’s orbit did not cause the longer ice ages.

There are also few paleorecords that span the entirety of the MPT and so working with reliable data is challenging.

In a new study, researchers from the University of Bern along with colleagues from several British, European, and American Institutions were able to construct a 1.5 million year record of temperature and salinity of the Southern Ocean.

The results of the study, published in the journal Science, suggests that changes in ocean circulation led to a decrease in CO2 emissions which created longer ice age cycles.

The researchers analyzed oxygen isotopes in foraminifera shells. Foraminifera are microscopic marine organisms that form calcareous shells and which are abundant in the fossil record.

After analyzing the shells, the researchers were able to identify changes in the Southern Ocean circulation that help explain the drastic climate shifts.

During the MPT, the Southern Ocean released less CO2 because of an increase in ocean stratification and a decrease in deep-ocean ventilation.

With less CO2 being vented from the deep ocean and emitted into the atmosphere, the Earth stayed cool for more extended periods.