How ice forms inside of clouds • Earth.com 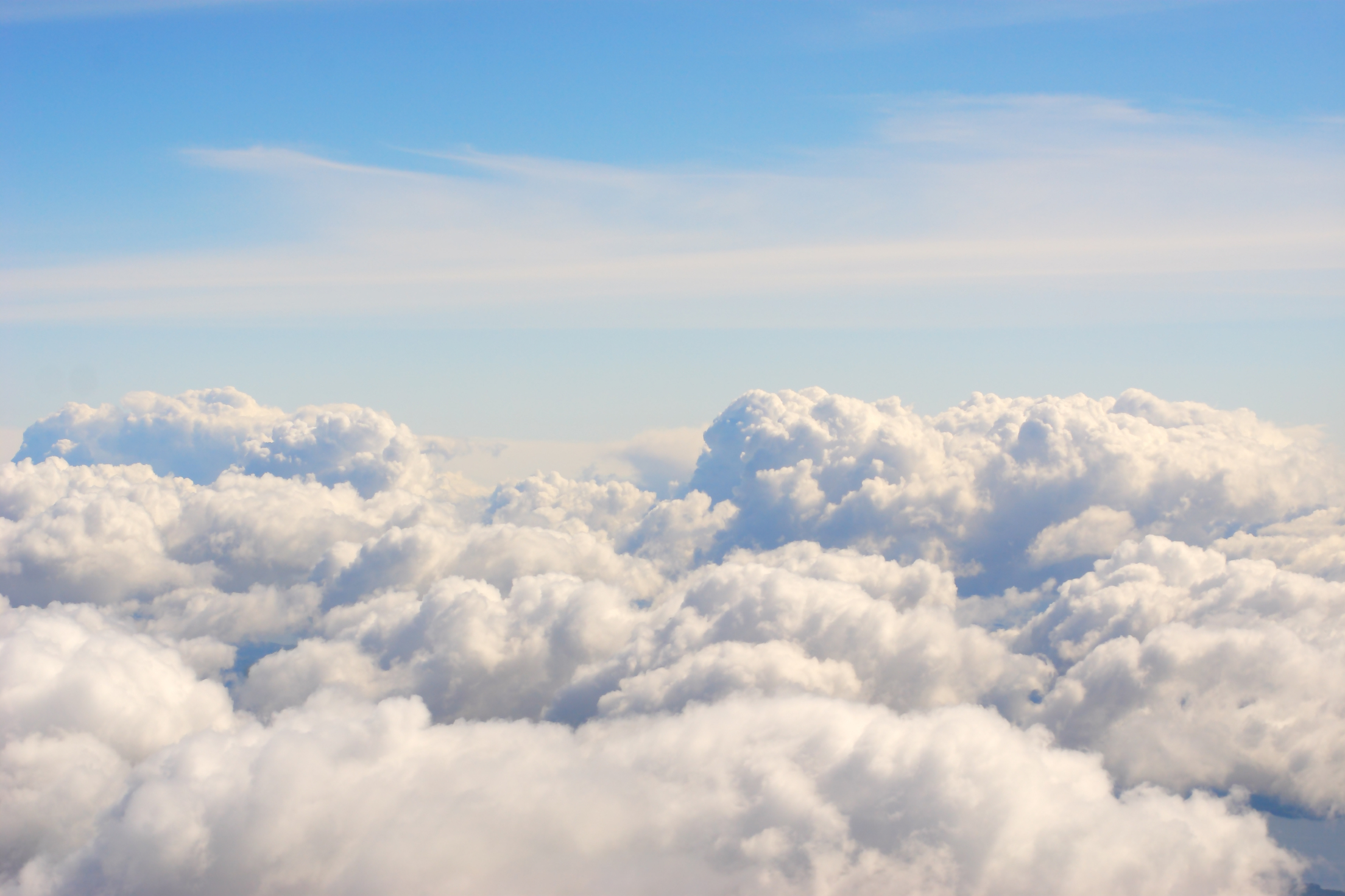 How ice forms inside of clouds

Most of us are taught in school that water freezes at 0 degrees Celsius or 32 degrees Fahrenheit. To the casual observer, the formation of ice crystals doesn’t go beyond knowing that pivotal freezing temperature.

However, new research now sheds more light on how ice forms inside of clouds, revealing that not all ice crystals adhere to the typical hexagonal snowflake structure. Instead, smaller jumbled ice crystals freeze faster than their snowflake counterparts.

The study was conducted by chemists from the University of Utah and published in the journal Nature.

Freezing is often the precursor to any precipitation because in order for water droplets to fall to Earth, they must be large enough to leave the clouds in which they are formed.

There are two ways that ice crystals can form in clouds. The first is as an aerosol, which is an atmospheric particle that helps start the freezing process in cold water. The second option is an ice crystal nucleus, which can form in a droplet of water, freezing it from the inside out.

This process is called nucleation, and crystal nuclei must get to a certain size to freeze the rest of water molecules in the water drop. Scientifically, the crystallite as it’s called must push through the “free energy barrier” to continue its freezing.

Because of the stable shape and structure of a hexagon, it was thought that ice crystals that made it past the free energy barrier were the typical snowflake formations we’re used to seeing.

However, the researchers have found that this isn’t the case. Instead, using simulations, the crystallites can form jumbled, disordered structures, which are a layer-cake mix of molecules that don’t fit into hexagonal, or cubic patterns.

The study gives new insight into ice forming in clouds and the rate at which water can freeze depending on different ice crystal formations.

The results will also help improve cloud models and data from cloud observations that show the freezing rates of ice formations.