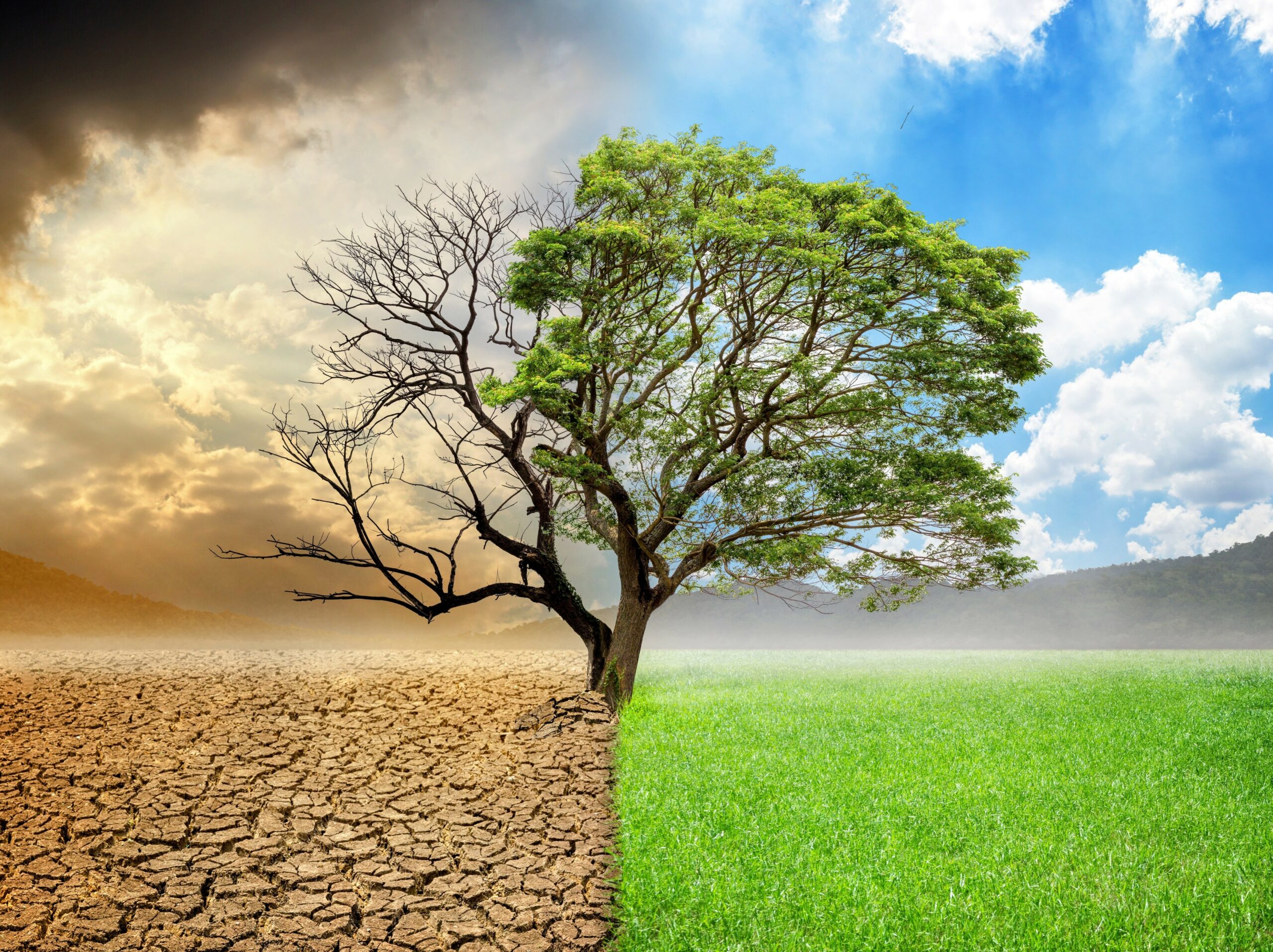 Global warming is increasing temperatures across Earth, and experts are investigating how this will affect heat-related mortality. A recent study from the Barcelona Institute for Global Health (ISGlobal) concluded that while global warming will inevitably reduce cold-attributable mortality, this will be severely offset by an increase in deaths caused by high temperatures.

The researchers utilized temperature-attributable mortality data from 16 European countries between 1998-2012 as a baseline. More than seven percent of all deaths in this period were attributed to temperature, with cold temperatures having a higher impact by a factor of 10.

Using this information, the team combined four climate models to make projections through the end of the century under three different greenhouse gas emission scenarios.

“All of the models show a progressive increase in temperatures and, consequently, a decrease in cold-attributable mortality and an increase in heat-attributable deaths,” explained study co-lead author Èrica Martínez.

The study suggests that all heat-related mortality could be reduced through immediate and effective mitigation measures. However, ISGlobal researcher Joan Ballester emphasized the importance of this mitigation being global. She noted that efforts will not be effective if they are only adopted in specific countries or regions.

Whilst global warming is affecting all regions of the world, Europe is facing the highest rates of occurrence, with Mediterranean countries being particularly vulnerable.

“In recent decades, warming has occurred at a faster rate in Europe than any other continent. The incidence of this phenomenon is uneven, with Mediterranean countries being more vulnerable than the rest,” said study co-lead author Marcos Quijal.

“Our models also project a disproportionate increase in heat-attributable mortality in Mediterranean countries, due to a significant rise in summer temperatures and this greater vulnerability to heat.”

The projections suggest that, without global mitigation measures, the total number of temperature-attributable deaths will stabilize and even decrease in the coming years, but this will be followed by a very sharp increase sometime between the middle and the end of the century depending on greenhouse gas emissions, explained Martínez.

The study was carried out within the framework of EARLY-ADAPT, a project funded by the European Research Council (ERC). EARLY-ADAPT aims to improve its projections by analyzing the social factors and inequalities in adaptation to climate change and incorporating these factors into its climate and epidemiological models.

“Our findings underscore the urgency of adopting global mitigation measures, since they will not be effective if they are only adopted in specific countries or regions,” said Ballester.

“Moreover, one decisive factor not included in our models is our capacity to adapt to new scenarios, which is already helping to reduce our vulnerability to temperatures.”