New research identifies the most important trait in a leader • Earth.com 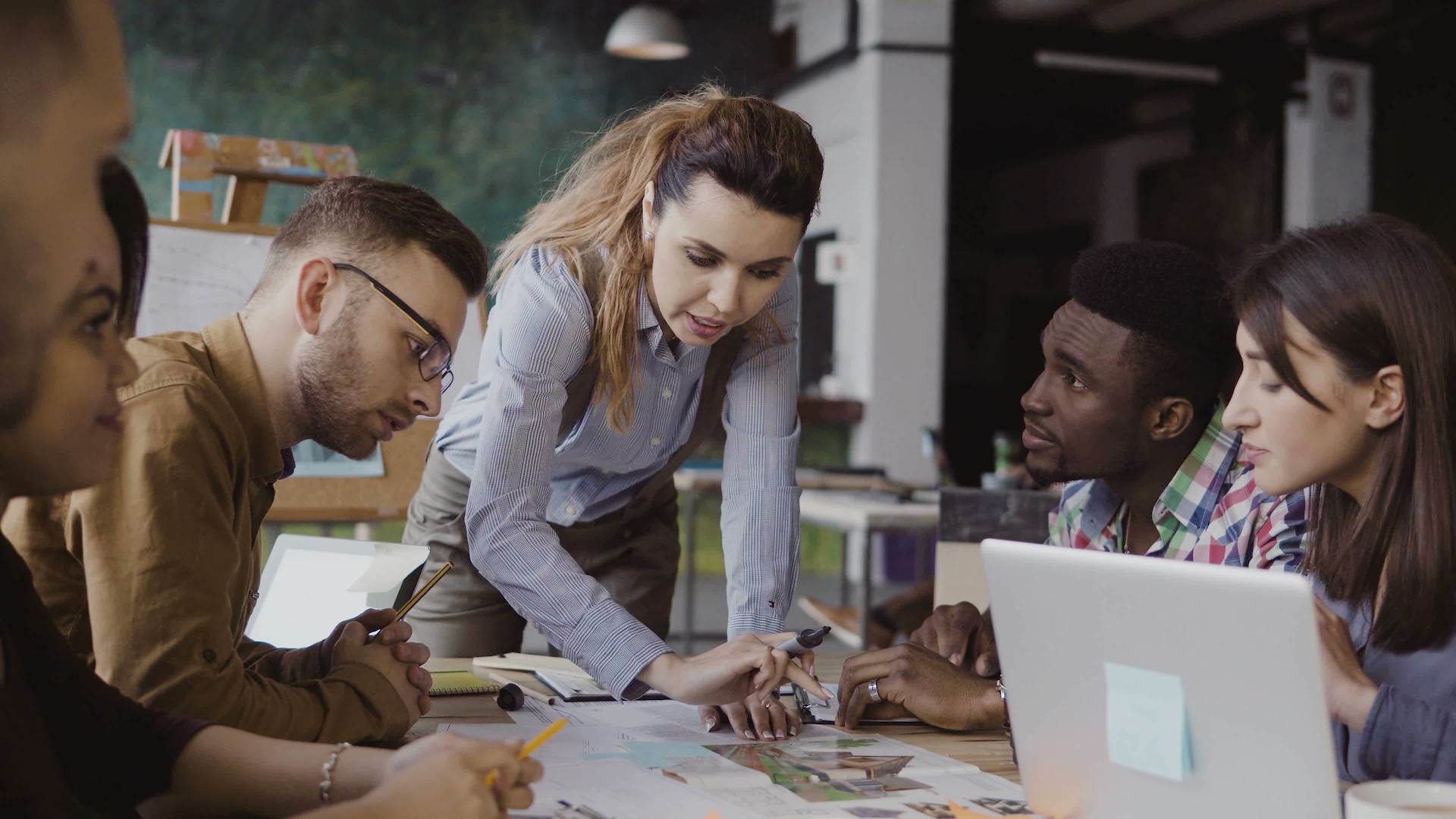 New research identifies the most important trait in a leader

What makes a leader? Is it an ability to take charge in stressful situations, or be an effective communicator, or make the tough decisions on behalf of a group of people?

One could argue that all these traits are desirable in a strong leader, however, a new study published in the journal Science found that taking responsibility on behalf of others is the number one leadership trait.

Despite the importance of leadership in our society, it was not well understood what influencing factors motivated some people to lead over others.

Now, researchers from the University of Zürich have created a new framework for identifying leadership skills using neurobiological and behavioral markers.

One of the key distinguishing factors of a leader that the study found was the ability to accept the responsibility of making decisions that would impact a group of people.

To test leadership skills in people the researchers conducted a series of trials that assessed how willing a study participant was to make decisions on behalf of the group when the well being or rewards of others were at stake.

The researchers also used brain imaging to map the regions of the brain activated by leadership choices and computational decision making analysis to identify the underlying motivations of leaders and followers.

Most of the participants exhibited “responsibility aversion” and didn’t want to make decisions for anyone but themselves.

The participants who didn’t have as much aversion and were willing to take more responsibility had higher leadership scores.

Not surprisingly, the participants with more aptitude toward leadership had more responsibility in their daily lives, such as holding higher military ranks.

What is impressive about the study is that the results suggest that leadership is something that can be predicted thanks to certain neurobiological markers in the brain.

The researchers say that responsibility aversion is the best predictor of an unwillingness or willingness to lead.

“By employing the tools of decision neuroscience, it may be possible to reverse engineer not only leadership decisions but also the ingredients of good leadership,” said Stephen Flemming and Dan Bang, co-authors of the study.