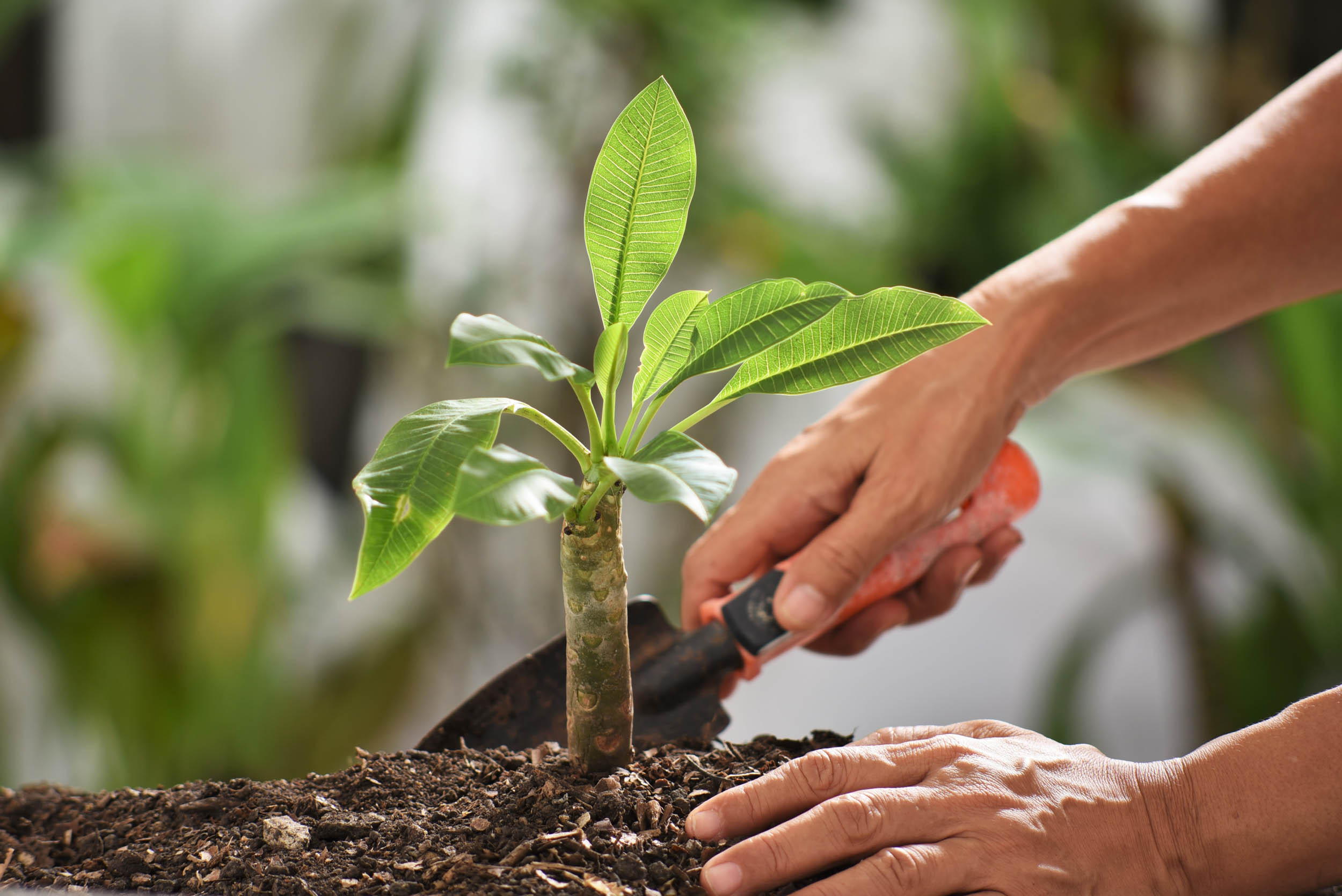 Indian state hopes to plant 50 million trees in a day

Officials in Uttar Pradesh distributed millions of saplings to be planted across the state to help India’s efforts to increase its forest cover, and to get into Guinness World Records for the most trees planted in a day. The current record is 847,275, set in Pakistan in 2013.

More than 800,000 people, including students, lawmakers, government officials, housewives and volunteers from nonprofit organizations, headed out Monday to plant the saplings at designated spots along country roads and highways, rail tracks and forest lands.

“The world has realized that serious efforts are needed to reduce carbon emissions to mitigate the effects of global climate change. Uttar Pradesh has made a beginning in this regard,” Yadav told volunteers in the city of Kannauj, 250 kilometers (155 miles) southwest of the state capital, Lucknow.

India’s government is encouraging all 29 states to start tree-planting drives to increase the country’s forest cover as part of commitments made at last year’s climate change summit in Paris. The government has designated more than $6.2 billion for tree-planting across the country, in keeping with its pledge to push India’s forest cover to 95 million hectares (235 million acres) by 2030.

“I’ve read in a book that this tree releases maximum oxygen,” Rai said. “There is so much pollution in the city, we need trees that produce oxygen.”

Shashwat said he would be checking on the tree frequently. “I don’t want this plant to die,” he said.

The long-term survival of trees planted in such mass campaigns remains a concern, officials said.

Senior forest official Sanjeev Saran said the sites where the trees have been planted would be monitored through aerial photographs taken at regular intervals to check how many of the saplings were thriving.

Usually, only 60 percent of saplings survive, with the rest succumbing to disease or lack of water, officials said.

Meanwhile, auditors from Guinness World Records were moving around in the state to check on the numbers. “We are trying to maintain full transparency,” Saran said.

“They are out in the field and are supervising the plantation drive,” he said. “We do not know who they are or where they are at this point in time. They are working incognito, and this suits us.”

Last year, Uttar Pradesh entered Guinness World Records for the largest distribution of saplings by donating more than 1 million trees that were planted at 10 locations in the state.