The Interbrain: The wifi network of our brains • Earth.com 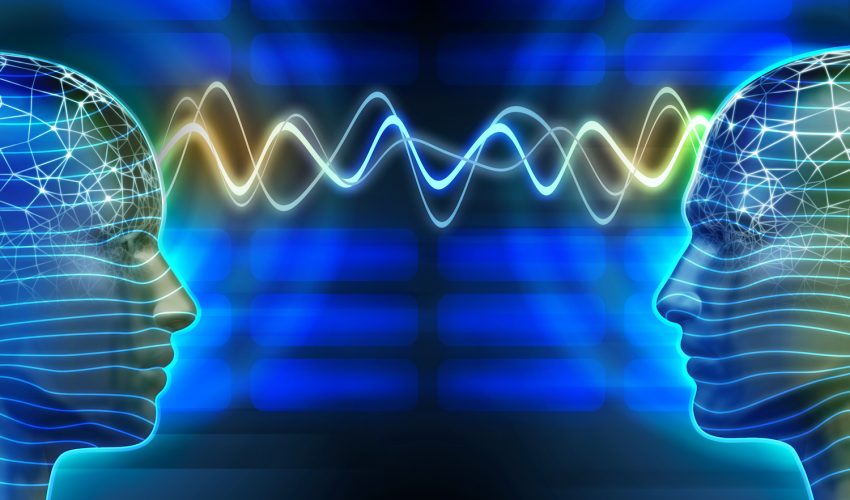 The Interbrain: The wifi network of our brains

What if every brain was virtually connected, able to communicate feelings and emotions through a kind of WiFi network we’re all wired into?

According to Digby Tantam, a Clinical Professor of Psychotherapy at the University of Sheffield, a WiFi network for the brain is very much in the realm of possibility.

Tantum has studied human communication for many years and recently published his findings in a new book, The Interbrain.

The interbrain is how Tantum describes the brain’s ability to pick up subliminal information and read other people. He also says his research explains why we experience “gut” feelings.

“We can know directly about other people’s emotions and what they are paying attention to,” Tantum told the Telegraph. “It is based on the direct connection between our brains and other people’s and between their brain and ours. I call this the interbrain.”

The interbrain could also explain why people diagnosed with autism are unable to connect with people as easily as others because according to Tantum, they have no interbrain connection.

Language is only one part of how we communicate, and many of our interactions are non-verbal gestures or expressions.

Tantum believes his research shows that language plays a minimal part of human communication and that the brain is actually picking up micro-signals that relay what we’re thinking and feeling to others.

However, the technological advances of the internet may be interfering negatively with the mass interbrain network, Tatum notes.

“Emotional contagion occurs at the speed of light, not the speed of electronic transmission. Face-to-face visual input is accompanied by sound, by gesture, by the smell of sweat, by the possibility of touch, and by a connect,” Tantum told the Telegraph. “So what is lacking in this vast network is an interbrain connection between its human participants.”