One invasive pest species can alter an entire ecosystem • Earth.com 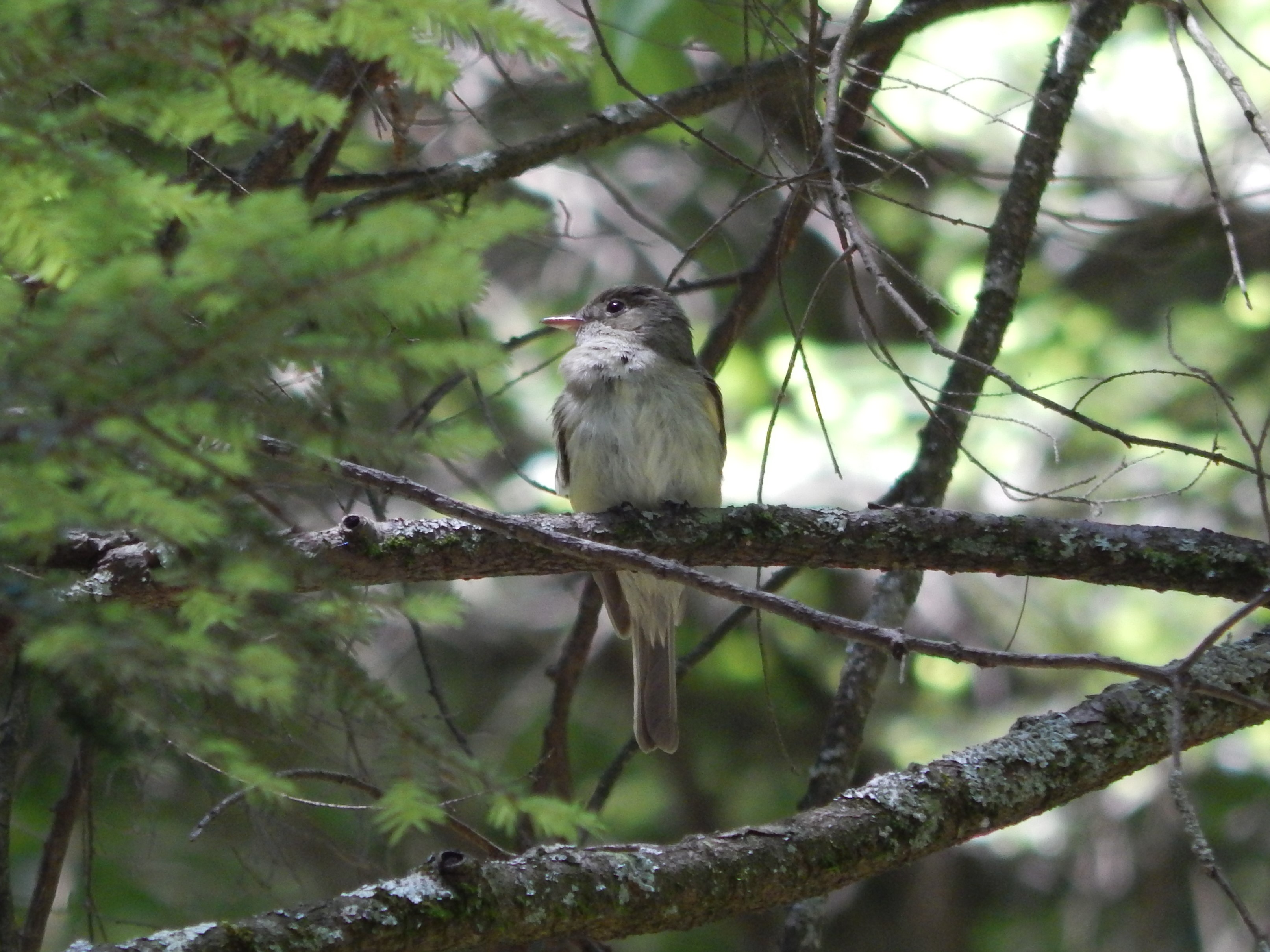 One invasive pest species can alter an entire ecosystem

A new long term study has demonstrated how a seemingly harmless single invasive species can cause declines in biodiversity and alter entire ecosystems.

Eastern hemlock, a tree species native to North America, has been facing serious declines due to the hemlock woolly adelgid. The non-native insect hails from East Asia and feeds off the sap of hemlock trees.

The waxy secretions of the pest decrease the growth of Hemlock trees and put a large amount of stress on older trees that can then easily succumb to drought or climate change.

A new study, conducted by researchers from Pennsylvania State University, reveals how invasive adelgids are killing off trees and impacting bird populations that were specialized to the hemlock habitats.

The research was published in the journal The Condor: Ornithological Applications and is one of the most thorough long-term studies examining how tree decline of a single species affects birds and biodiversity.

For the study, the researchers used surveys of Eastern hemlock forests conducted in 2000 before adelgids had caused any decline. Data from the surveys were then compared to new data from the same forests taken in 2015 and 2016.

Native bird species were also considered and the researchers analyzed data showing how different bird populations were affected by the invasive pests.

The researchers discovered that as the Eastern hemlocks declined, specific bird species that are particular to the area also declined and were replaced by other bird species normally found in more general hardwood forests.

“Invasive species, climate change, and land-use change are all similar in that they make our world a less diverse place, and this study helps greatly in understanding how the loss of the eastern hemlock plays its own role in the degradation of biodiversity,” said Morgan Tingley, a professor from the University of Connecticut who was not associated with the research.

The study shows how damaging even just one invasive pest can be and how important conservation efforts are to manage and reduce invasive pests from non-native areas.

“To sum up, to people who are saddened by the loss of hemlocks and the birds that rely on them, I would say one thing: We cannot turn back the clock–we cannot un-introduce the hemlock woolly adelgid; but we absolutely possess the power to prevent this story from repeating itself,” said Matthew Toenies, the study’s lead author.