Involuntary movements reveal the brain’s battle for self control • Earth.com 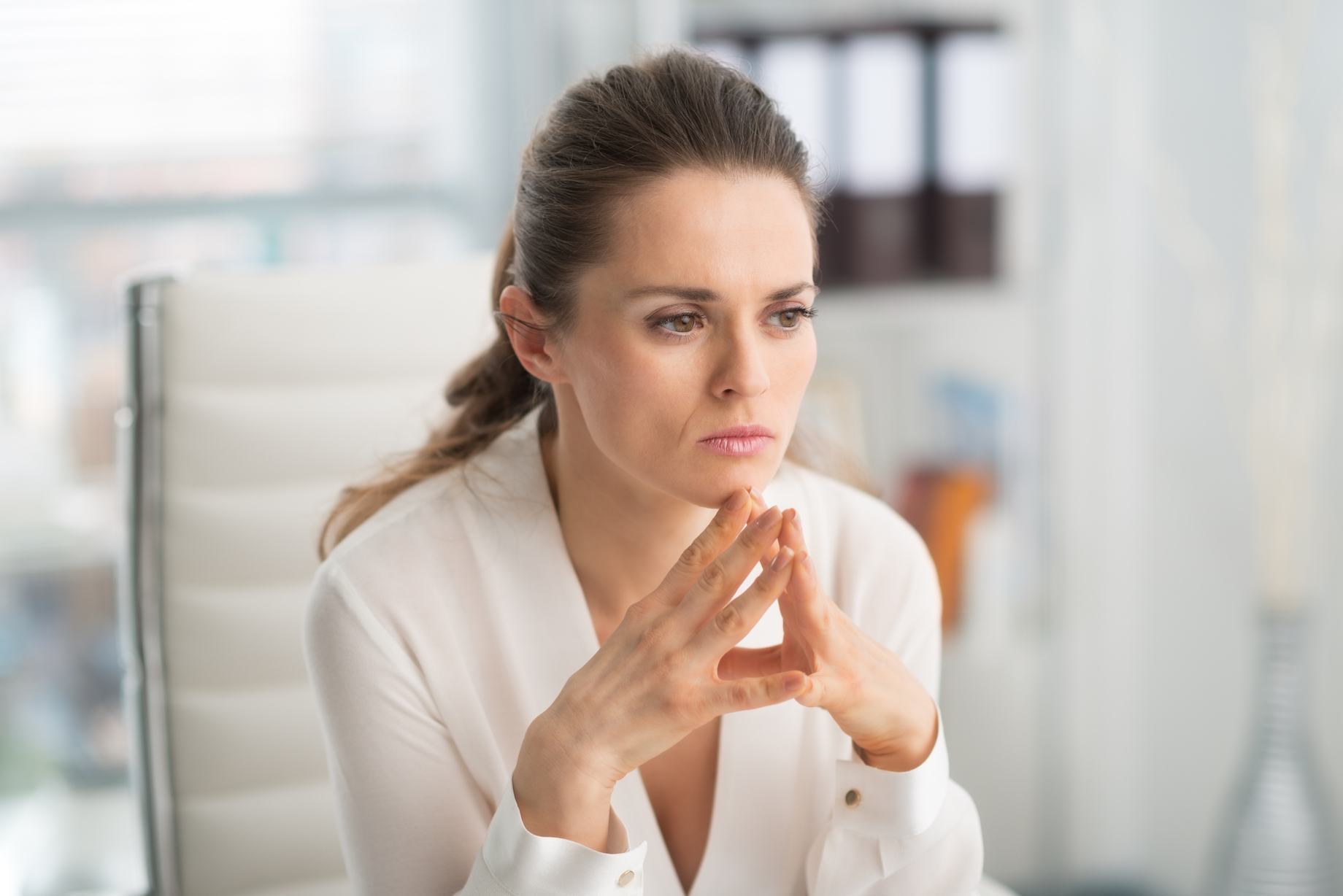 Involuntary movements reveal the brain’s battle for self control

Researchers from Ohio State University discovered physical movements that coincide with the mind’s decision-making process. The research team focused on the hands of participants, which revealed the internal struggle that some of the individuals were encountering as they made decisions.

For one experiment, the college students were asked to choose between two food options in the opposing top corners of a computer screen. Those who were struggling with self-control held the computer mouse in the direction of the unhealthy food choices.

“Our hand movements reveal the process of exercising self-control,” said co-author of the study Paul Sillman. “You can see the struggle as it happens. For those with low self-control, the temptation is actually drawing their hand closer to the less-healthy choice.”

Before beginning the evaluation, the students were told they would have the choice of real foods after the test. The researchers noticed that the students who ultimately chose a candy bar over an apple were the same individuals who hovered in the direction of the unhealthy food options during testing. On the other hand, the participants who exercised self-control and made direct choices during their tests avoided temptation and chose the apple over the candy bar.

Previous research has indicated that two independent systems are involved in self-control decisions, but the findings of this study suggest otherwise. The direction of the computer mouses were curved instead of straight, which implies the food options were battling it out in the brain.

“Our results suggest a more dynamical process in which the healthy and unhealthy choices are competing from the very beginning in our brains and there isn’t an abrupt change in thinking,” said Stillman. “That’s why we get these curved trajectories.”