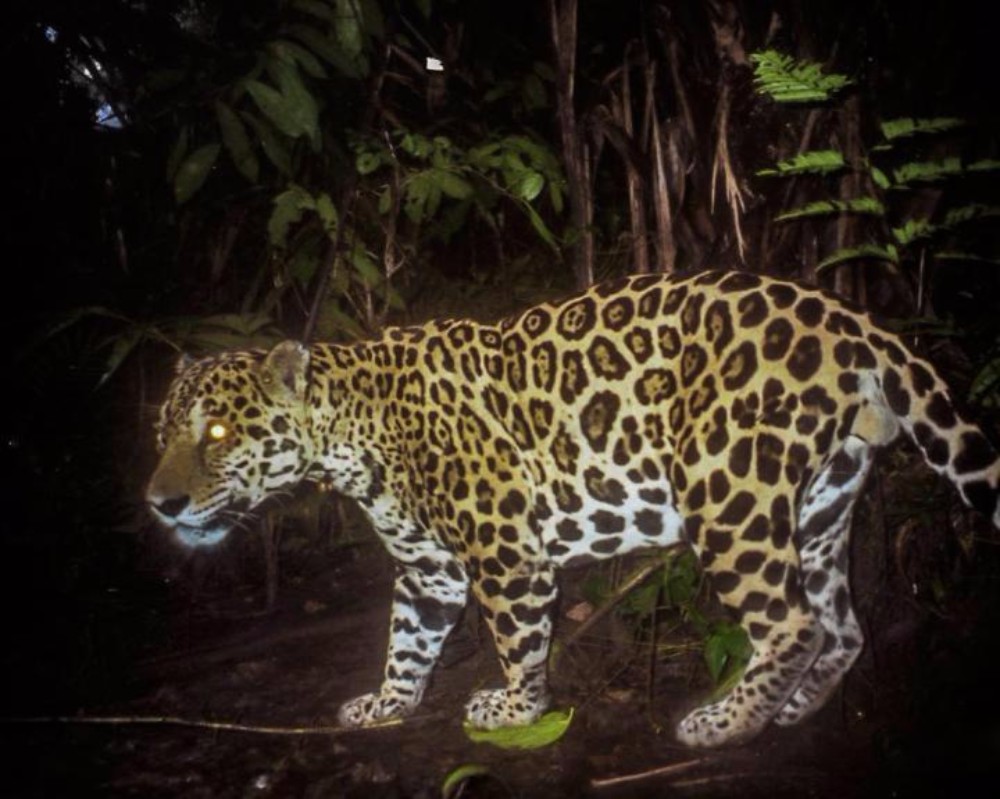 Residents living near two national parks in Panama support jaguar conservation, but they’re a little shaky on how they can help, according to a new survey.

The survey measured the attitudes of residents living near the Cerro Hoya and Darién National Parks in Panama. Survey participants were generally worried about the futures of both parks, and residents near Darién didn’t feel the park – Panama’s largest – is adequately protected.

But the survey also found that residents’ feelings about the jaguars that make their homes in both parks were more positive among educated respondents and land owners.

“Attitudes of stakeholder groups are especially important to consider, as they can significantly affect policy, thus making the foundations of carnivore management as social and political as they are scientific,” the study found.

The survey team, made up of Ricardo Moreno and Ninon Meyer of the Fundación Yaguará Panama and Clayton Neilsen, Jessica Fort, and Andrew Carver from Southern Illinois University, interviewed 139 people living in nearly 30 rural communities around the two parks.

The team surveyed residents over 18 who demonstrated the ability to identify jaguars and other large cats that lived in the parks. They focused on cattle ranchers and landowners who might be most affected by the wild cats. Due to the parameters of their survey, the participants skewed male.

They found that the residents were interested in preserving the parks and jaguar conservation, but that they were also in favor of policies that would harm the jaguar populations in both parks.

For example, from 1989 to 2014, around 230 jaguars are estimated to have been killed by humans in Panama. More than 95 percent of those kills were in retaliation for attacks on cattle and other livestock, the research team said.

Residents near the parks also favored building more roads through the wild lands, but those roads could split up jaguar populations, encourage poaching and illegal mining, and lead to other activities that could harm the big cats, the researchers said.

“According to our study, there is more human-jaguar conflict in Darién National Park, probably because communities are near larger tracts of unbroken forest, which is much better jaguar habitat,” Moreno said. “Ironically, the respondents’ ideas about roads into the parks are likely to increase this conflict and make effective park management significantly more challenging.”

Other general findings of the survey:

The researchers found, however, that some of the survey participants were open to exploring methods for protecting their livestock that wouldn’t harm the local jaguar population. Improved community outreach and education about jaguar conservation could give residents more positive attitudes toward their feline neighbors, the researchers said.

The study has been published in the conservation journal Oryx.