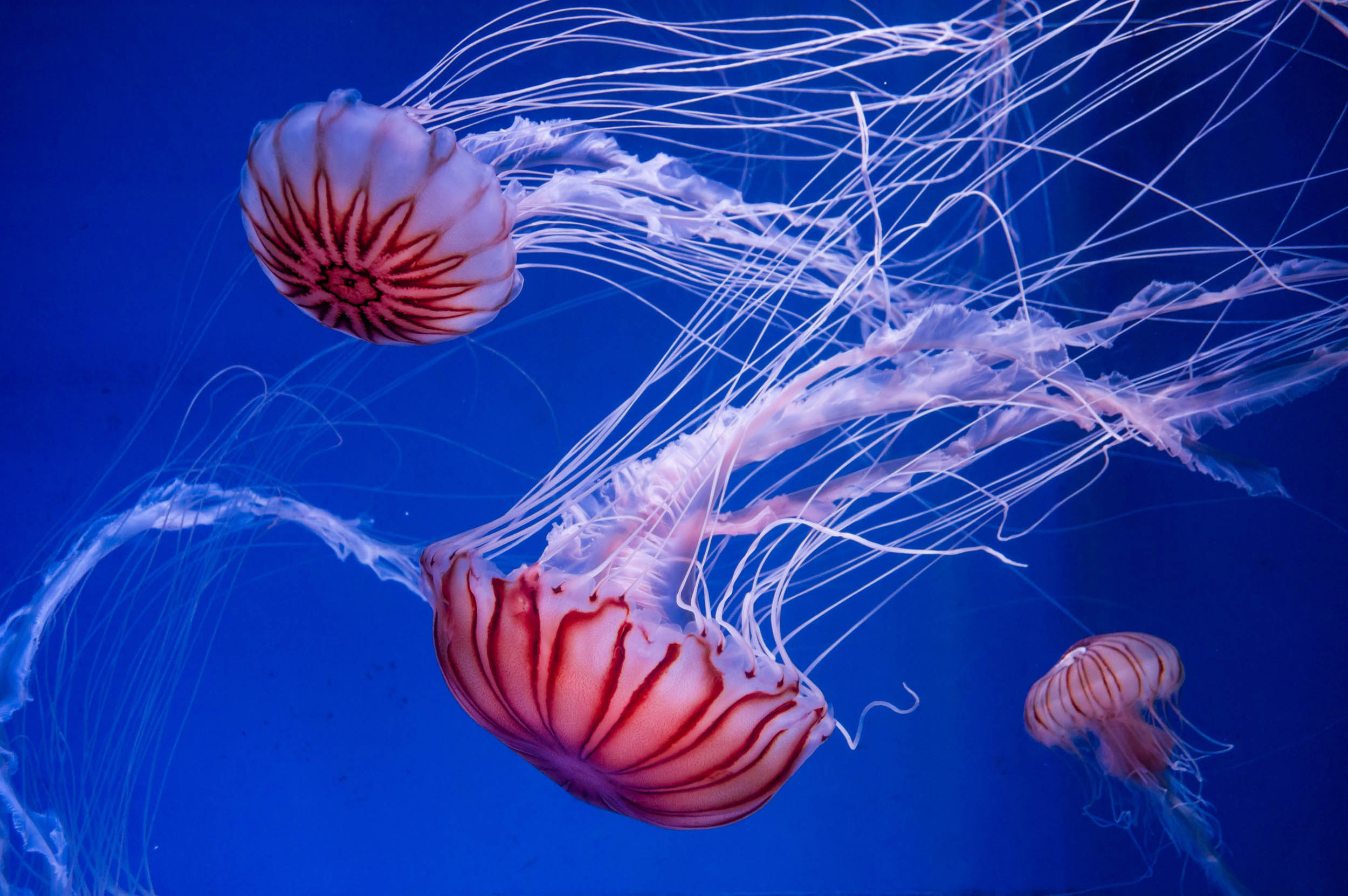 Scientists at the University of Bristol are working with the energy industry to develop an ‘early warning tool’ to predict the sudden, en masse appearance of jellyfish swarms which can cause serious problems by clogging the water intakes of coastal power plants.

The reduction in cooling water caused by these ‘swarms’ means coastal power plants have, on occasion, had to run at reduced efficiency or temporarily shut down as a precautionary measure.

This can have an impact on the provision of electricity to customers and incur a significant cost to the supplier.

A persistent difficulty lies in identifying the origin of swarms, or blooms, and predicting when they will impact coastal sites.

The University of Bristol team, led by Drs Sally Wood and Erica Hendy from the School of Earth Sciences, will be developing their ideas by working with EDF Energy at its Torness power station.

Torness supplies around a third of Scotland’s electricity and was offline for a week in June 2011 following a precautionary shutdown of both reactors after a blockage of cooling filters caused by a swarm of moon jellyfish.

Dr Sally Wood, said: “The aim of the project is to develop a robust tool for the rapid evaluation of the likelihood and scale of jellyfish ingress at Torness based on simulated patterns of historic bloom dispersal within the North Sea from the last 20 years.

“To achieve this we will be translating previous research using a state-of-the-art marine dispersal modelling system to simulate the transport of jellyfish blooms by ocean currents, incorporating specific biological behaviours of jellyfish.”

The project, which has been funded by the National Environment Research Council (NERC) and EDF Energy, has two objectives:

Dr Erica Hendy added: “We hope that this tool will allow rapid risk evaluation and inform any potential operational response by EDF when a jellyfish blooms is located in the future.

“The tool will also identify locations in the North Sea where ongoing monitoring is essential for an early warning system for Torness power station.

“The methodology we will be using is deliberately generic to allow adaptation to other sensitive coastal sites and we have already received support from other organisations that can be affected by jellyfish blooms such as the farmed salmon industry.”

Pietro Bernardara, from EDF Energy R&D UK centre, said: “Jellyfish swarms are an occasional but challenging issue for our power stations. They can have an impact on the amount of electricity we are able to supply to consumers and can cost the business money.

“That is why EDF Energy’s R&D and Torness power station teams are pleased to be working with the University of Bristol to develop a tool that will allow us to continue delivering, safe, secure and responsible nuclear electricity.”

Professor Rich Pancost, Director of the University of Bristol’s interdisciplinary Cabot Institute, under which the project falls, said:

“We are very excited by the potential of this project. The approach the team are using was developed in order to study the dispersal of coral larvae and help us understand the future of our coral reefs. Now it is being adapting to solve a very different challenge.

“The University’s collaborations make a real contribution to society but they also help our science evolve – and I have no doubt that new applications will be discovered as the project progresses.”