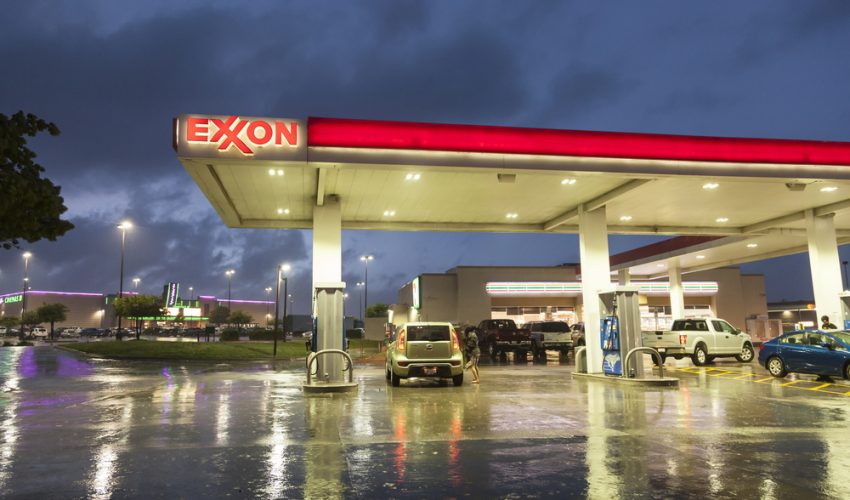 A climate investigation into Exxon Mobil can move forward after a federal judge ruled against the energy giant.

Judge Valerie Caproni, of the U.S. District Court’s Southern District of New York, ruled that Exxon Mobil could not sue to stop state officials from investigating whether the energy company misled the public and investors about its research into climate change.

“The relief requested by Exxon in this case is extraordinary: Exxon has asked two federal courts – first in Texas, now in New York – to stop state officials from conducting duly-authorized investigations into potential fraud,” Caproni wrote in her decision.

Exxon Mobil filed the complaint against the two attorneys general after the two officials launched the climate investigation into the company’s dealings in 2015. Exxon first sued in Texas, claiming that the investigation was political and a violation of the company’s constitutional rights.

The Texas judge ruled that he had no jurisdiction over the case, and transferred the case to New York.

The bulk of Exxon’s complaint was that Schneiderman and Healey had met with climate advocates. The company claimed in its filing that this showed the officials were acting in bad faith in the climate investigation.

“Some statements made at the press conference were perhaps hyperbolic, but nothing that was said can fairly be read to constitute declaration of a political vendetta against Exxon,” she wrote in her decision. “Exxon’s allegations that the AGs are pursuing bad faith investigations in order to violate Exxon’s constitutional rights are implausible and therefore must be dismissed for failure to state a claim.”

“At every turn in our investigation, Exxon has tried to distract and deflect from the facts at hand. But we will not be deterred: our securities fraud investigation into Exxon continues,” he said.

Exxon plans to review the decision and then explore its next steps, spokesman Scott J. Silvestri told the New York Times.

“We believe the risk of climate change is real and we want to be part of the solution,” he said.