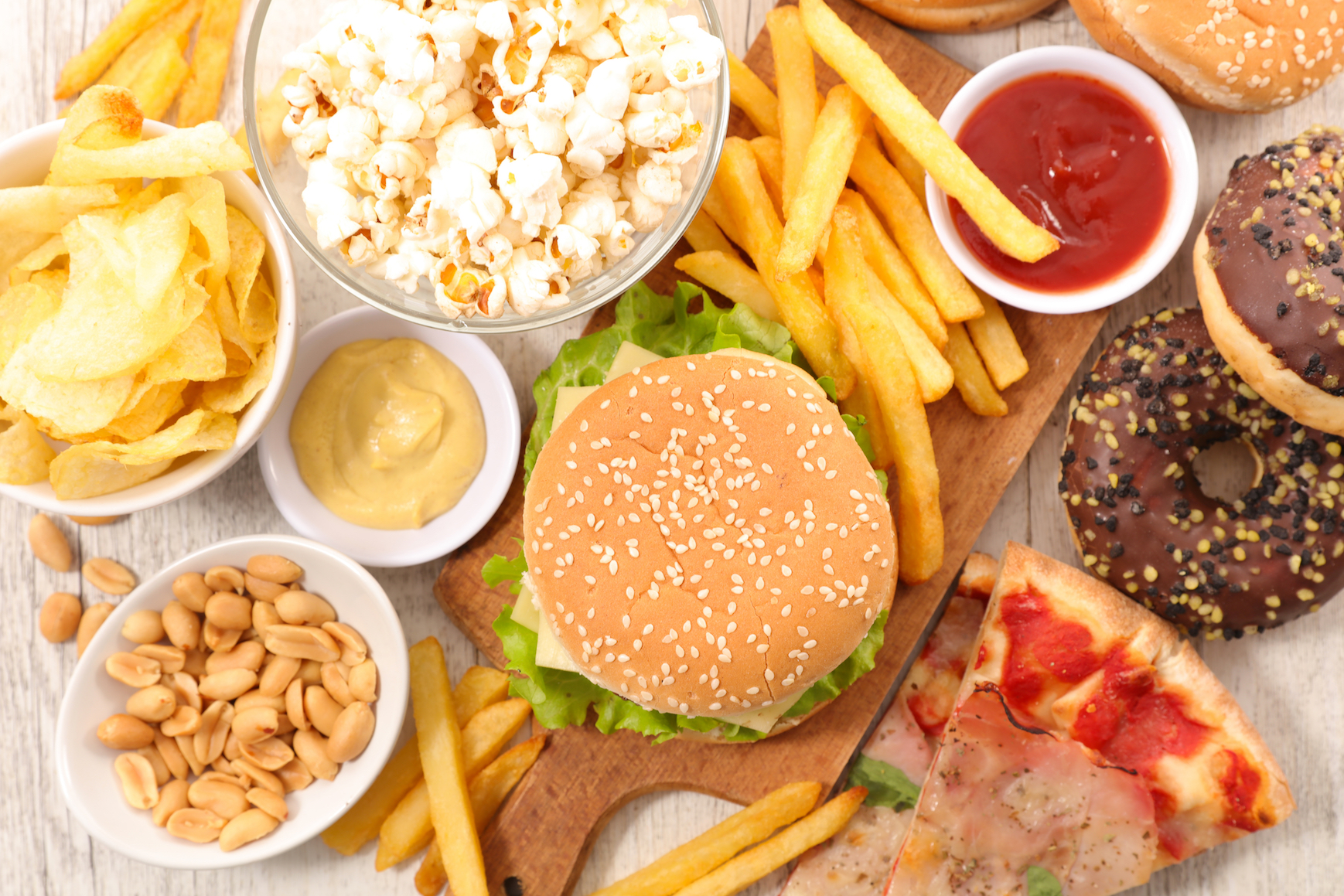 Advertising can be very effective – whether you realize it or not, and it can be especially effective on children. A new study published in the Journal of Paediatrics and Child Health has found that junk food ads are shown more frequently on TV during times when lots of children are watching. The study determined that children were exposed to twice as much junk food advertising as healthy food advertising.

Through building a bespoke TV monitoring system – potentially the first of its kind – University of Adelaide associate professor Lisa Smithers and her team were able to capture an entire year’s worth of television and ads from one free-to-air commercial TV network in South Australia. The results showed that children who watch over 80 minutes of TV per day could possibly view more than 800 junk food ads each year.

“This is the most robust data we’ve seen anywhere. It is the largest dataset ever used by health researchers for examining food advertising in Australia, and probably the world,” says Smithers. “Most research in this area is based on only a few days of data, and there are no Australian studies taking seasonality into account.”

Among the most frequently advertised foods, snack foods, crumbed/battered meats, fast food, and sugary drinks were most often advertised. Furthermore, during children’s peak viewing times, the frequency and duration of junk food advertising was more than two times higher each hour than for healthy foods.

“Diet-related problems are the leading cause of disease in Australia, and the World Health Organization has concluded that food marketing influences the types of foods that children prefer to eat, ask their parents for, and ultimately consume,” explains Smithers.

The research group is focused on how these policies may be implemented in Australia, as “policy experts agree that reducing children’s exposure to junk food ads is an important part of tackling obesity and there is broad public support for stronger regulation of advertising to protect children,” says Smithers.

Smithers also states that their uniquely designed system – which uses a digital television tuner attached to a computer – could potentially be used across all Australian markets and internationally. “This is the kind of thing that would be fairly easy to set up to monitor change over time and to evaluate the impact of different policies,” she says.