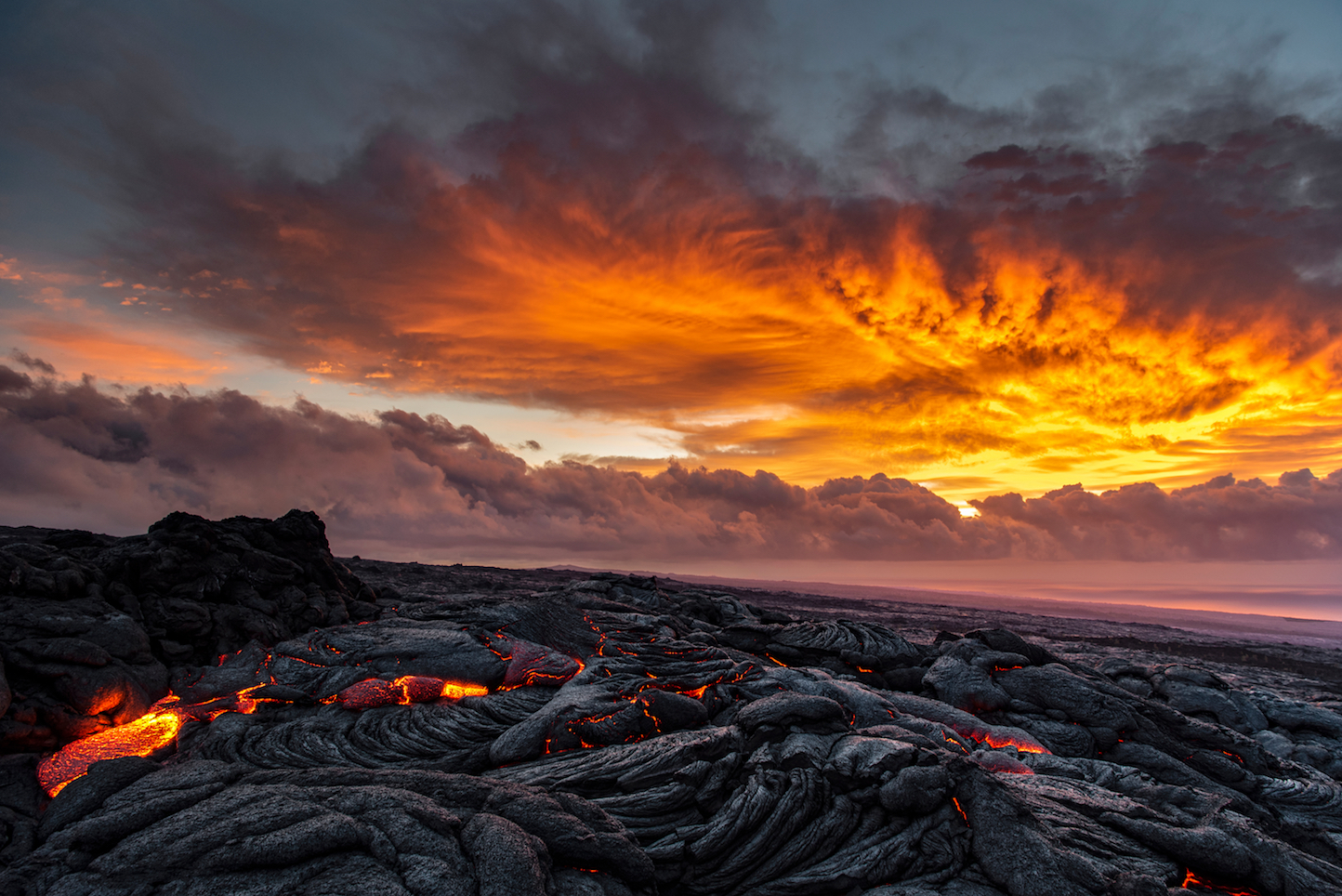 What makes a volcano? Is it the iconic cone shape, or an active magma reservoir that steadily fills over time?

Hawaii’s Big Island may soon be home to another active volcano thanks to Kilauea’s eruptive past few months, but whether or not geologists and volcano experts will say that the volcano is separate from Kilauea is a matter of debate.

Leilani Estates is a residential community on Big Island that was particularly hard hit dealt with lava-seeping fissures in early May that eviscerated cars, burned down buildings and emitted toxic gasses.

The fissures were the result of fractures along a rift on the eastern side of the volcano opening up and now a new volcanic cone has formed close to Leilani Estates because of how magma flowed from the fissures.

This new cone, called the fissure eight cone, could spout an eruption which has spurred the debate about how to classify new volcanoes, according to David Rothery, a professor of planetary Geosciences at The Open University.

Rother wrote a piece in the Conversation about Kilauea fissure eight activity and the problems that arise when geologists try to pinpoint what makes a volcano, a volcano.

“If you look on the internet you will typically find ‘volcano’ defined as something like ‘a landscape feature produced at a site where magma is erupted,” Rothery wrote in his article. “Such a simplistic definition would qualify the ‘fissure 8’ cone as a volcano, but I think just about every professional volcanologist would reject this, on the grounds that it is merely a subsidiary vent belonging to Kilauea.”

One of Rother’s main arguments against the assignment of the fissure eight cones as its own volcano is that fact that Kilauea is not just another part of Mauna Loa, another large active region, on Big Island.

“In this case, professional volcanologists generally agree that these are best regarded as separate systems, and the US Geological Survey rightly regards the situation that way,” Rother wrote. “That’s because activity at Kīlauea has no discernible effect on Mauna Loa’s magmatic system.”

One thing is for certain, Kilauea’s recent activity has provided a wealth of information for volcano experts and geologists alike.