Lager beer can be a secret weapon in battling garden slugs • Earth.com 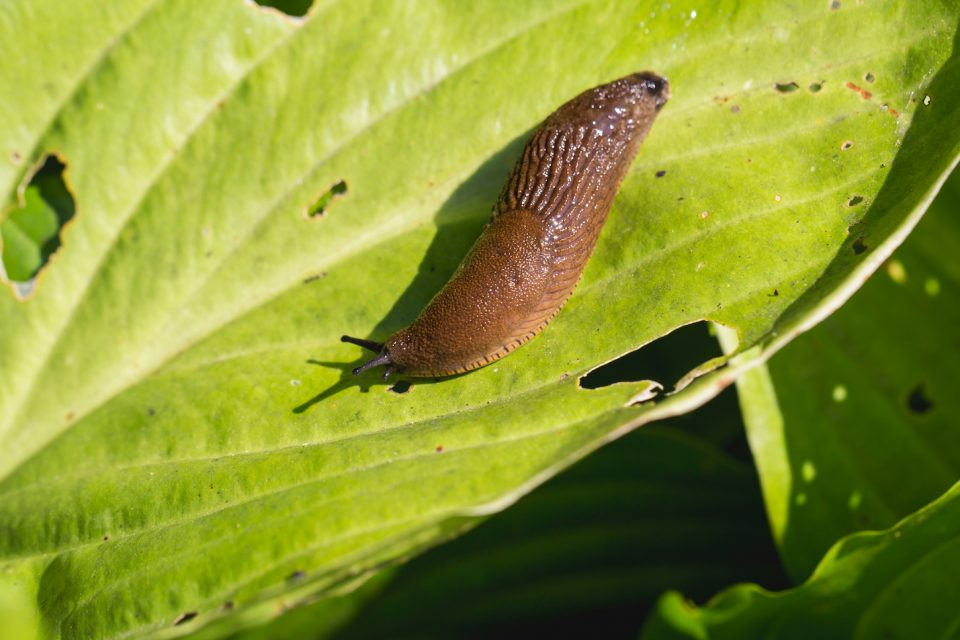 Lager beer can be a secret weapon in battling garden slugs

A recent citizen science experiment has found that beer may be the best way to attract and get rid of garden slugs.

Lager beer was 64 more times effective at luring slugs compared to water, and the slugs were not picky about the brand of beer involved.

However, the slugs showed no interest in other alcoholic drinks like wine or hard cider.

The findings were the results of a “slug pub” research project coordinated by the UK charity group Garden Organic.

166 participants volunteered to be part of the project, and the experiment involved placing four glasses in holes in a garden or area where slugs congregate from April to October.

The glasses were filled with lager, English bitter, water, and a random beverage of choice.

Because the glasses were placed below the surface of the soil, they acted as both lures and death traps, and twice a week the participants recorded the number of slugs in each glass.

After adding up the weekly averages, the records showed that there were about six slugs caught in the lager glass, five in the bitter beer, and less than one in the water glass in any given week.

Slugs have long been the bane of many gardeners existence, but finding an environmentally safe yet effective pesticide alternative to traditional slug pellets has been an ongoing challenge in the battle against slugs.

Beer may be just the solution, according to the results of this latest experiment.

“Our volunteer scientists found that slugs showed little interest in water, orange squash, wine or even Cava. Lager or bitter, even the cheapest brands, proved to be most effective,” said Dr. Anton Rosenfeld, the project officer for Garden Organic. “We believe that the combination of volatiles and yeast attracts the slugs and the alcohol content has been shown to have little bearing on effectiveness.”

If you have a slug problem in your garden, Garden Organic recommends placing containers or even watermelon rinds filled with beer at the edge of your vegetable beds.