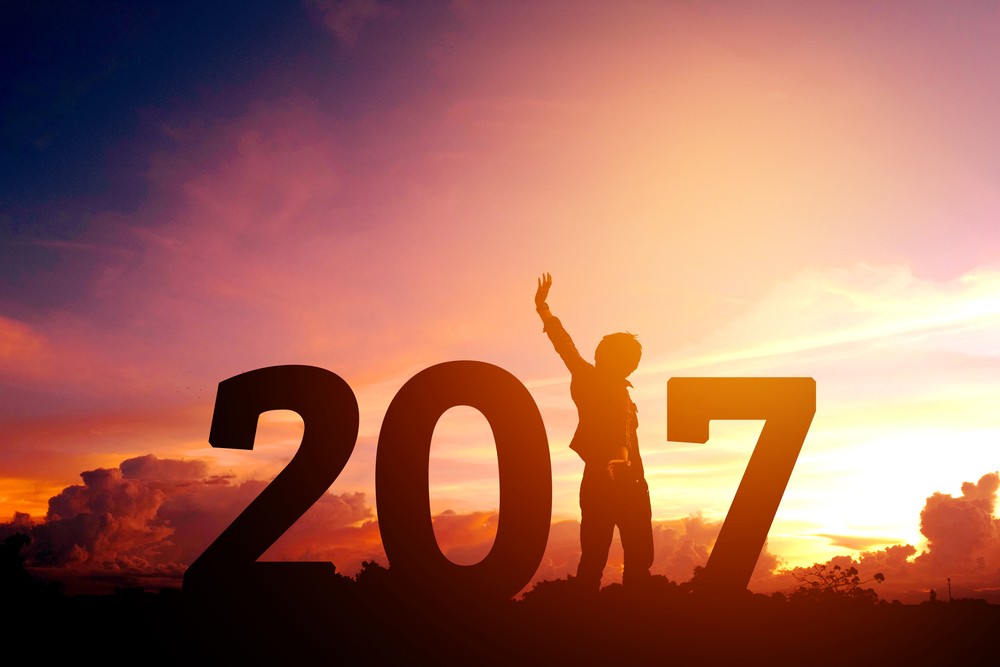 Ready for 2016 to be over? Wait just a leap second

The last minute of 2016 will be 61 seconds long, not 60. The International Earth Rotation and Reference Systems Service (IERS) is adding a leap second to 2016 to counter the Earth’s slowing rotation, scientists said.

That’s based on Coordinated Universal Time, which will add the second after 23:59:59 (or 11:59:59 p.m.) in Greenwich, England, which is located at approximately 0 degrees longitude. UTC was once known as Greenwich Mean Time. The U.S. adjusts that to the equivalent time zone.

Countries falling within the time zone that surrounds the 0-degree longitudinal line, including the UK, Iceland, Ireland, and several West African nations, will add the second just before midnight as well, according to the UK’s National Physical Laboratory.

“This extra second, or leap second, makes it possible to align astronomical time, which is irregular and determined by Earth’s rotation,” the Paris Observatory said in a statement. The observatory is the home of the IERS, which sets the world’s time.

This year marks the 27th time a leap second has been added to the clock since 1972. The extra second is sometimes needed because of unpredictable changes in the speed at which the Earth turns on its axis.

The slowing of the Earth’s rotation is caused by the Moon’s pull and ocean tides, according to the U.S. Naval Observatory.

So what does that mean to everyday people?

Leap seconds can occasionally throw a wrench in the workings of computer networks. The extra second has to be programmed in, which means some networks will show the 6:59:59 twice, some will show 6:59:60, and some may need manual adjustments.

In 2012, some computer networks saw problems arose when the time change caused confusion and hyperactivity on certain servers. Companies such as Reddit, Yelp and LinkedIn reported crashes.

Google, on the other hand, created a system of “smeared time” to handle the extra second. Instead of confusing its servers and computers, Google’s Network Time Protocol runs its clocks 0.0014 percent slower for 10 hours before and 10 hours after the leap second, “smearing” the extra second across 20 hours.

However, aside from the possibility of brief computing problems, most people won’t notice the extra second – unless you’re one of those desperate for 2016 to end, of course.