No, you can’t actually learn new information while you sleep • Earth.com 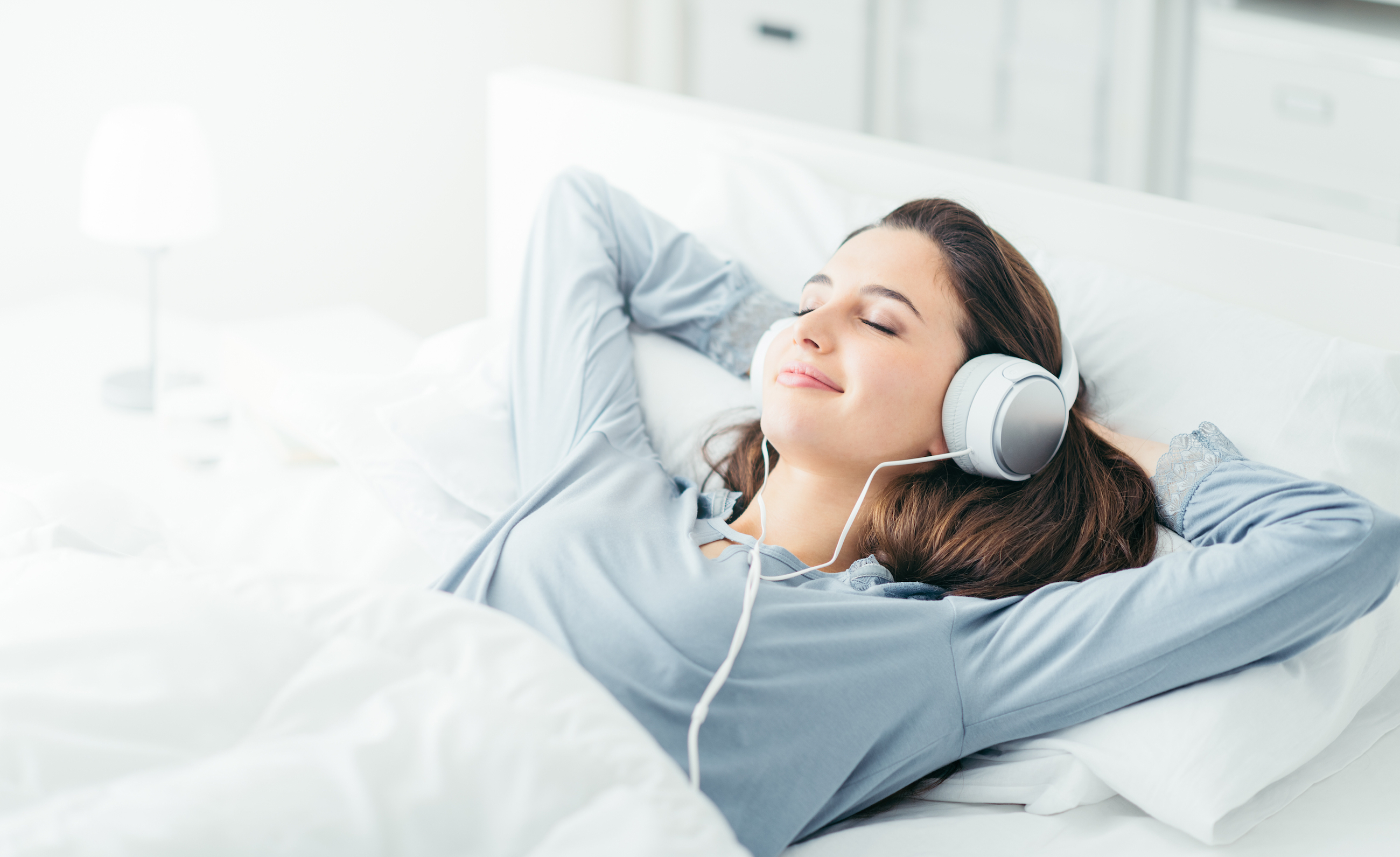 No, you can’t actually learn new information while you sleep

A new study seems to have conclusively proven that hypnopedia, or the ability to learn in your sleep, is impossible.

It had previously been suggested that it is possible learn a new language in your sleep. However, what studies revolving around this research really showed was that sleeping can help strengthen new memories, such as newly learned foreign vocabulary.

The fact of the matter is that learning new things in your sleep, as helpful as it would be, is just not possible because our brains can’t learn from external stimuli during the different phases of sleep.

Researchers from the ULB Neuroscience Institute in Brussels tested sleep learning in 26 participants.

The results of the new study were published in the journal Scientific Reports.

For the study, the researchers scanned each participant’s brain activity while awake and during low-wave or non-rapid eye movement sleep.

During sleep, the brain wasn’t able to process or learn the sounds’ patterns.

“Frequency-tagged responses analysis showed that sleeping participants keep processing auditory information at the tone level, but that auditory processing was not influenced by the presence of statistical regularities in the auditory stream,” the researchers wrote.

This study isn’t the first to debunk sleep learning or hypnopedia, but the brain scans add another element to this myth-busting showing how our brains register information, like sounds, while we sleep, but that there’s no context for the brain to process or learn the information.