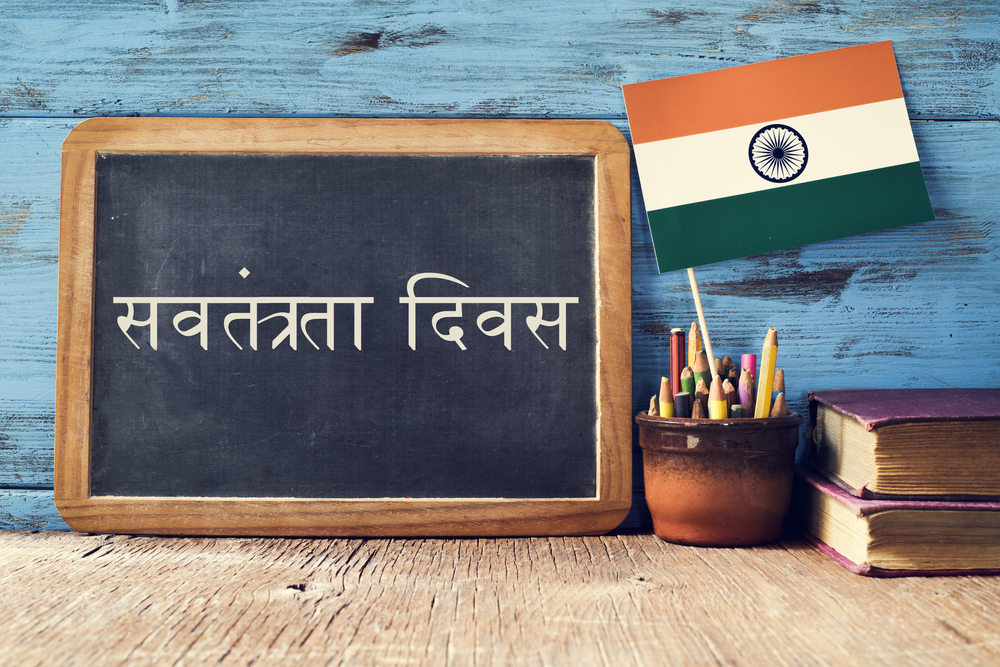 Learning to read and write as an adult has a profound effect on the brain, it turns out. The new knowledge doesn’t just reorganize the cortex, where many of the brain’s language centers are located.

In fact, the most profound changes are deep inside the brain: the thalamus, which handles sensory input and motor control, and the superior colliculus in the brainstem, known as the midbrain, which interprets data from the retina.

“We observed that literacy-induced neuroplasticity is not confined to the cortex but increases the functional connectivity between the occipital lobe and subcortical areas in the midbrain and the thalamus,” the researchers wrote in their new study, published in the journal Scientific Advances. “Individual rates of connectivity increase were significantly related to the individual decoding skill gains.”

The international team of neurologists from India, Germany and the Netherlands used fMRI images to study how the brains of 21 illiterate adults changed over six months of literacy.

The Hindi-speaking adults selected for the study were recruited from two villages near the city of Lucknow, India and taught to read the Devanagari script. They also studied the brains of a control group of nine other Hindi-speaking individuals who did not learn to read.

Not only did the adults pick up reading quickly, the changes the fMRI data uncovered were much more widespread than expected.

The study showed that the adult brain is much more plastic and flexible in attaining certain new skills – such as learning to read – than previously thought. Learning new forms of communication can vastly reorganize the brain.

The reorganization can also explain why reading becomes easier the more someone practices it, the researchers said. As the brain rewires itself, the reader becomes more able to navigate a text and make connections.

The study also lends some credence to a theory that dyslexia, a disorder that makes it difficult to interpret written language, could be connected to a malfunction in the thalamus. More research on this angle is needed, the researchers said.