LGBQ adolescents are at a higher risk of suicide • Earth.com 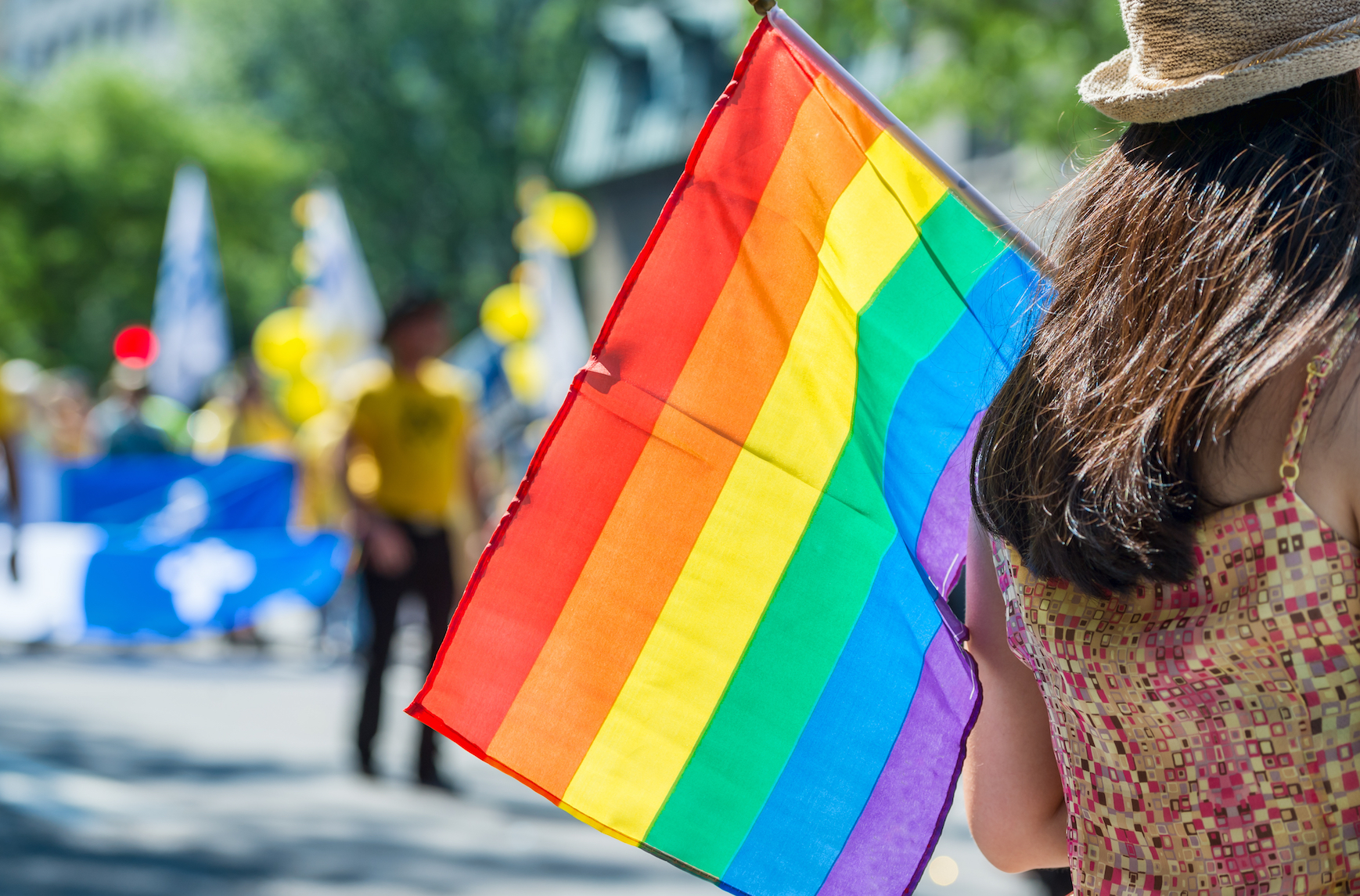 LGBQ adolescents are at a higher risk of suicide

Teens who identify as LGBQ (lesbian, gay, bisexual, or questioning) are more likely to consider suicide than teens who are heterosexual, according to new research.

A new study conducted by researchers from the University of Pennsylvania, the University of California, San Diego, and San Diego State University found that among 15,624 high-school-age students, 40 percent who identified as gay, lesbian, or bisexual considered suicide.

The leaders of the study were motivated to look into suicide-risk behaviors among adolescents who identify as LGBQ.

The researchers examined data from the National Youth Behavior Risk Survey, which is administered by the Centers for Disease Control.

The survey was most recently conducted in 2015 and covers a range of behaviors and actions for high school youth including smoking, carrying a gun, and suicide.

For the study, the researchers collected data from the survey and analyzed the information with a new methodology that used risk ratios rather than odds ratios.

Using the risk ratio methodology, the researchers identified a clear connection between LGBQ adolescents and an increased suicide risk.

The results of the study also showed several concerning trends among teens with a higher risk of suicide behavior, including those identifying as bi-sexual.

Bi-sexuality is sometimes considered with less weight as homosexality, and many people are often dismissive of bi-sexuality as legitimate identify. Among those surveyed, almost one-third of the teens who identified as bisexual reported a suicide attempt in the past year.

The study is not a full representation of teens in the LGBTQ community, though, as there is a lack of survey data on transgender people.

The researchers hope that even though data is lacking in the study, the results will help implement better strategies for mitigating the risk of suicide-behaviors in LGBQ teens.

“If people are thinking about suicide and their attempts are not successful, that does not mean we’ve won,” Caputi said. “The goal is to decrease the stressors that cause LGBQ adolescents to contemplate suicide in the first place. We’re hoping our study will inspire social and policy changes that lead to happier and healthier lives for LGBQ adolescents.”