Traces of life found at the bottom of the Mariana Trench • Earth.com 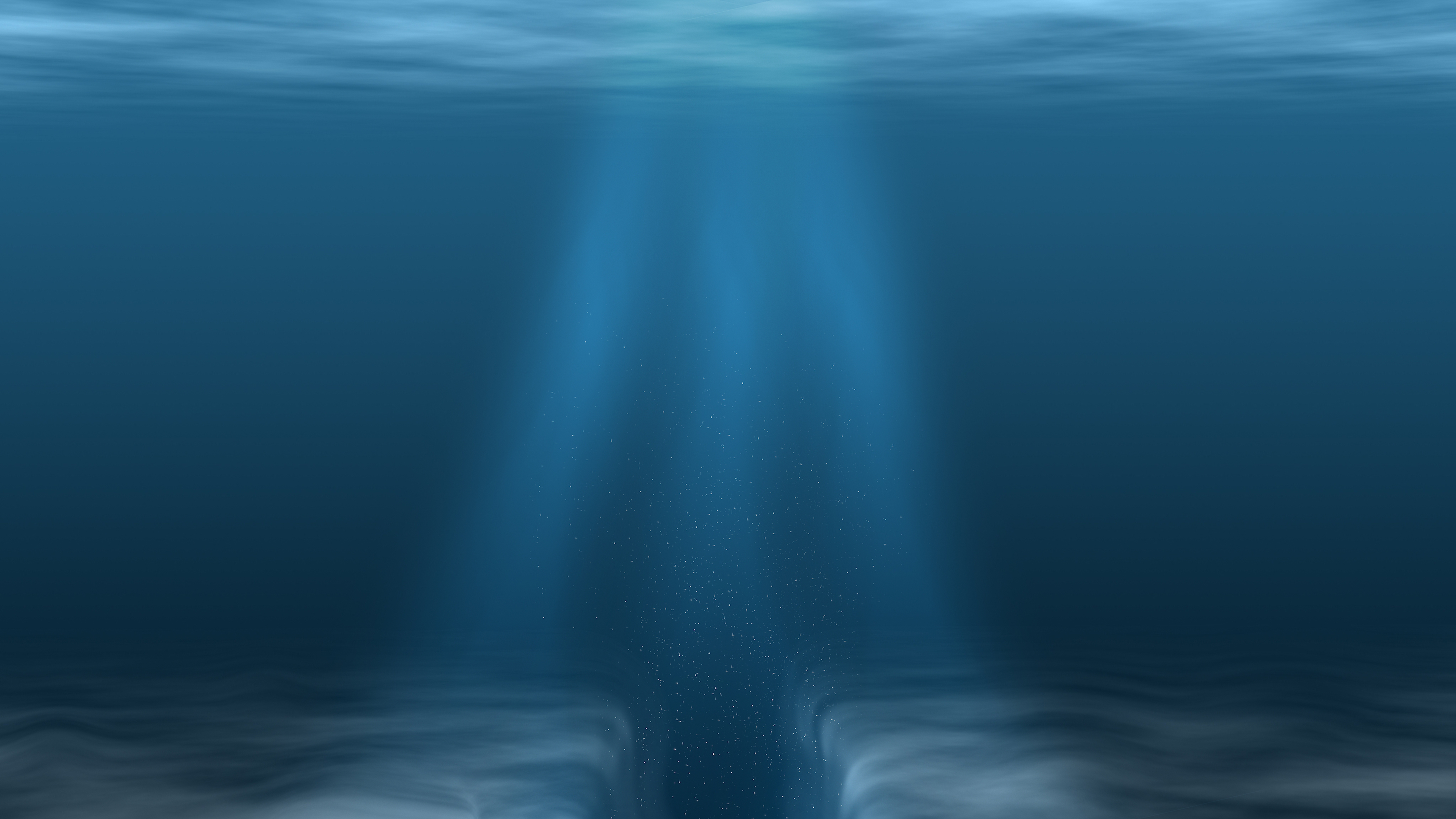 Traces of life found at the bottom of the Mariana Trench

Oceanic researchers from Utrecht University in the Netherlands found evidence of microbial life an astounding six miles beneath the ocean’s floor at the bottom of the infamous Mariana Trench. That’s according to a study published in the journal Proceedings of the National Academy of Sciences.

“Considering the known temperature limit for life, 122 °C, and the subduction zone forearc geotherm where such mud volcanoes are located, we estimate that life could exist as deep as ∼10,000 m below the seafloor,” the study authors wrote. “This is considerably deeper than other active serpentinizing regions such as midocean ridges and could have provided sheltered ecosystems for life to survive the more violent phases of Earth’s history.”

The Mariana Trench is a long pit gouged out of the already very deep ocean depths. Located in the Western Pacific Ocean near China, Japan and the Philippines, the Trench is more than 1,500 miles long and no wider than 43 miles. At its deepest point, it goes down nearly seven miles below the ocean’s floor.

Life there is inhospitable, to say the least. The temperatures are near freezing and the pressure is about 1,000 times greater than on the surface of the Earth. And it’s so far from sunlight that it’s in perpetual and total darkness. That means no photosynthesis, so no traditional food sources. However, earlier scientific findings have included the presence of methane gas and hydrogen in the depths of the Mariana Trench, an available food source for very primitive life.

These current researchers said that what they found in serpentine scooped up from a mud volcano six miles under the ocean floor was organic material of the sort we’ve seen in less daunting environments.  Serpentine is a deep-ocean rock substance.

“Although we cannot pinpoint the exact origin of the organic matter, chemical analysis of the constituents resembles molecular signatures that could be produced by microbial life deep within or below the mud volcano,” the researchers wrote.

The research team’s findings don’t conclusively prove life exists that far below the ocean’s surface since there are other ways for the organic matter to have found its way to the serpentine, but it does provide tantalizing clues.