How even light oil severely affects a bird’s ability to fly • Earth.com 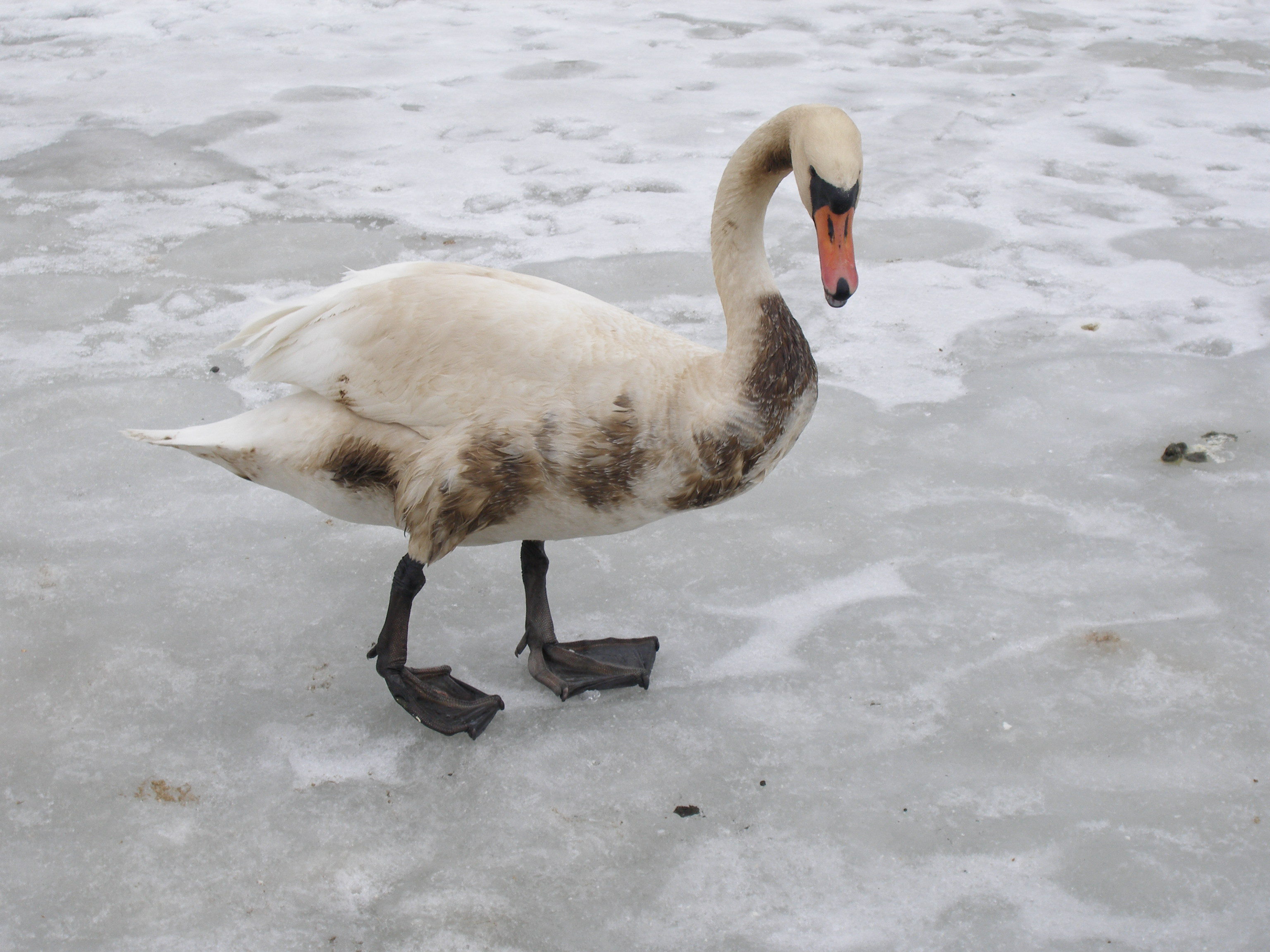 Even light oil on birds from spills can make it difficult for them to fly, a new study found.

Researchers at Western University in Canada applied oil from the 2010 Deepwater Horizon oil spill in the Gulf of Mexico in 2010 to the backs and bellies of western sandpipers and tested their flight in a wind tunnel. The birds were forced to expend 45 percent more energy than normal.

“They found it hard to keep up with the wind speed,” said Ivan Maggini, one of the researchers. Scientists had to stop half of the flight trials early because the birds kept attempting to land, he said.

Even with only light oil on their wingtips and tails, birds used 20 percent more energy to fly, the study said.

“It’s like trying to fly with clipped wings or carrying a ball and chain,” said Maggini.

With no oil on them, the birds flew comfortably for two hours, the researchers found.

“’Birds are often used as the poster children for the deadly effects of oil,” said Maggini.  “However, the effects of oiling go far beyond the unfortunate individuals that become heavily oiled.”

Maggini believes oil reduces the amount of lift that the birds can generate while also increasing the drag that they experience. This could have significant repercussions for the amount of time that the animals take to recover after a high endurance flight.

“We think that our results set a precedent for future oil spill damage assessments by showing how significant small amounts of oil can be for bird flight,” he said. “Every movement they make in the air becomes more costly and this can have cumulative effects on migration, survival and reproduction.”

The study was published in the Journal of Experimental Biology.