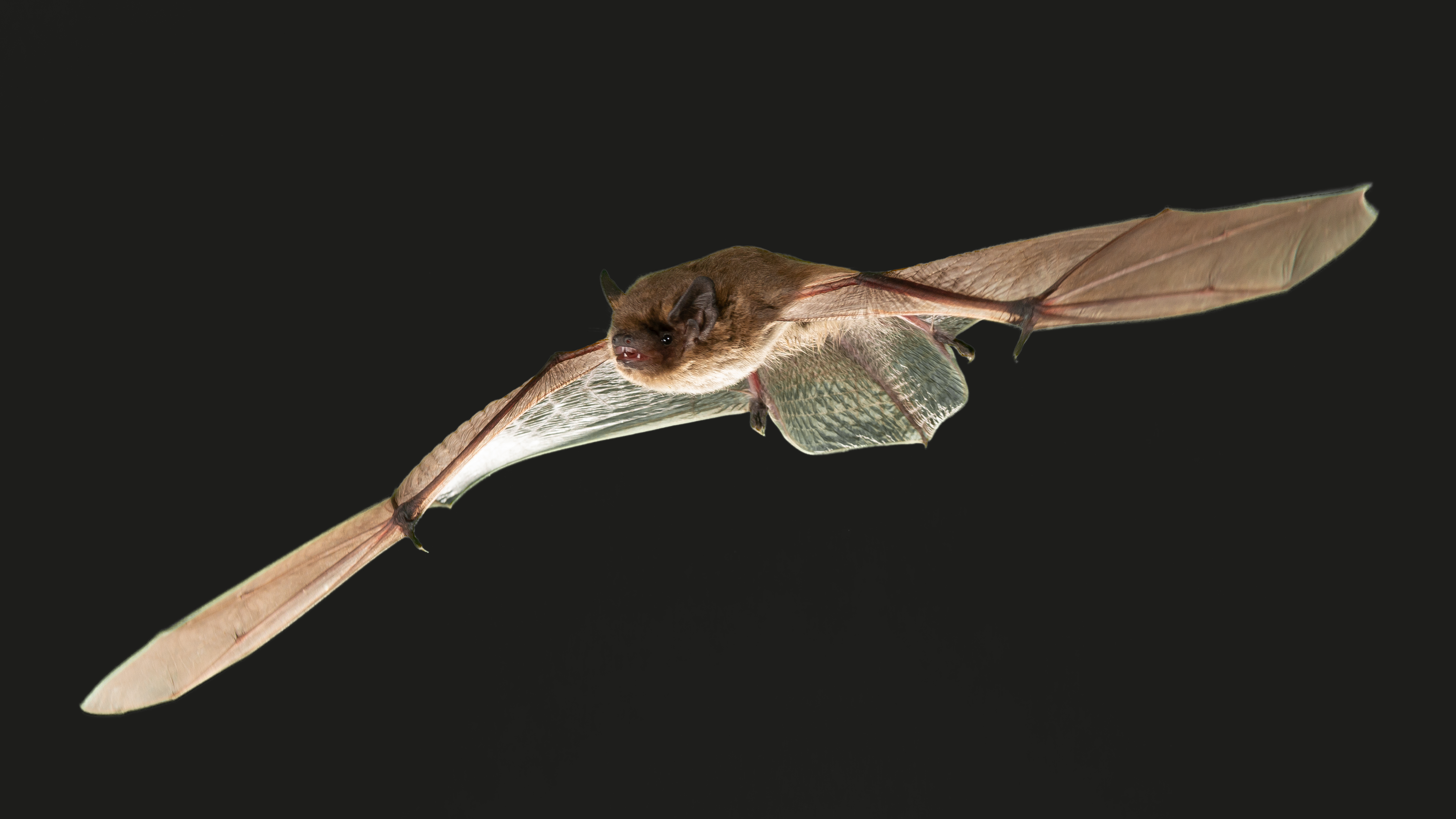 Light pollution at night is steadily increasing as urban areas expand and more and more rural areas around the world get access to electricity.

Every year, light pollution increases by around 6 percent and light is crucial for our day to day lives.

However, its impact on wildlife, particularly on nocturnal animals who are sensitive to light, is not well understood.

Researchers from Leibniz Institute for Zoo and Wildlife Research (Leibniz-IZW) in Germany recently conducted a study examining the effects of artificial LED light on two species of migrating European bats.

The results of the study were published in the journal Ecology and Evolution and show that red LED lights attract bats which can potentially put them in the path of airplanes or on course to collide with wind turbines.

Previous research focused on bats and their sensitivity to light typically examined bats during non-migratory periods. But for this study, the researchers chose to conduct their experiment where thousands of bats are known to visit while migrating.

The researchers installed an eight-meter-high pole near the shoreline of the Baltic Sea in Latvia and programmed a board on top of the pole with lights to switch between red and white LED lights at ten-minute intervals.

Ultrasonic microphones then recorded the calls of bats that came close to the board.

The researchers found that more bats were attracted to the red LED lights and there was an increase in recorded calls when the board turned red.

“Bats are at a higher collision risk at wind power stations during their autumn migration,” said Oliver Lindecke, co-author of the study. “Our study indicates that the use of red light signals could have fatal consequences for them as this appears to attract them to operating wind turbines.”

The researchers are not sure why the red LED lights affect the bats in such a way but it could be that the light disorients them.

In order to eliminate potential population declines as the use of the artificial light at night increases, the researchers recommend that warning signals and LED lights be replaced with bat-friendly alternatives.

“It is also absolutely crucial to understand the long-term impact of increasing light pollution on populations of nocturnal animals,” said Christian Voigt, the lead author of the study. “From a conservation perspective, it is highly advisable that we limit the use of artificial light sources at night to cover only the most pressing and essential human needs. And if there is such an essential need, then bat suitable light sources should be used.”