Little-known berry could become the next big fruit • Earth.com 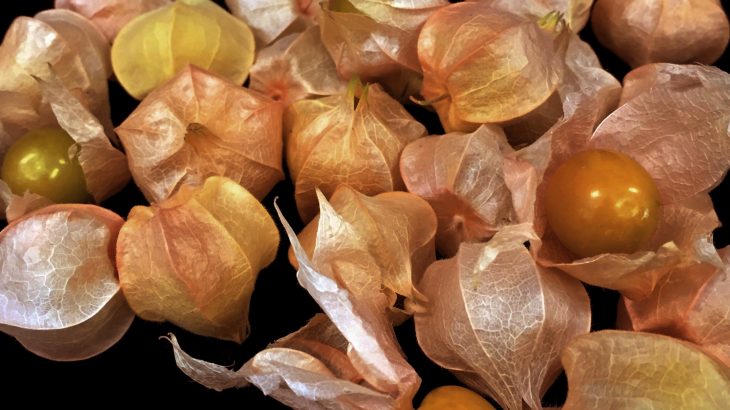 Little-known berry could become the next big fruit

A new berry may soon be coming to your supermarket thanks to gene editing technology.

Groundcherries are a little-known fruit native to Central and South America. With a distinct and delicious taste, groundcherries are well-loved by those who have been lucky enough to try them, but because they have remained undomesticated, the berry has yet to reach mainstream markets.

This makes the groundcherry an orphan crop, a group of plants that are grown locally in small-scale. Quinoa is a rare example of an orphan crop that can be found in supermarkets across the world, but most orphan crops are only known in their native regions.

According to the results, published in the journal Nature Plants, it’s now possible with gene editing and genomic research to take a wild plant and domesticate it in a matter of years.

“I firmly believe that with the right approach, the groundcherry could become a major berry crop,” said Zachary B. Lippman, an author of the study. “Some scientists might consider the idea a reach, he adds. “But I think we’re now at a place where the technology allows us to reach.”

Groundcherries are drought tolerant and have a complex flavor, according to Lippman, which makes them an excellent candidate for large-scale production.

However, getting the plants to a place where they can be grown as a major crop through using traditional breeding methods would be a costly and time-consuming investment.

Instead, the researchers turned to gene editing to see if it was possible to speed up the domestication process for the groundcherry.

In order to domesticate the groundcherry, the researchers used genome sequencing, gene editing CRISPR technology, and gene identification to improve the plant.

As it’s grown now, the groundcherry needs to be more compact, with larger fruits and flowers and a more robust flavor to be more appealing to a mass market, according to the researchers.

This study is the first of its kind that showcases how genome editing could make orphan crops widely available.

The researchers say that some traditional plant breeding will be needed to make the groundcherry ready for large-scale production.

Exactly when the groundcherry will be available at your local supermarket, the researchers can’t say, but the study gives hope to creating new, innovative methods for improving crops and making orphan crops mainstream.