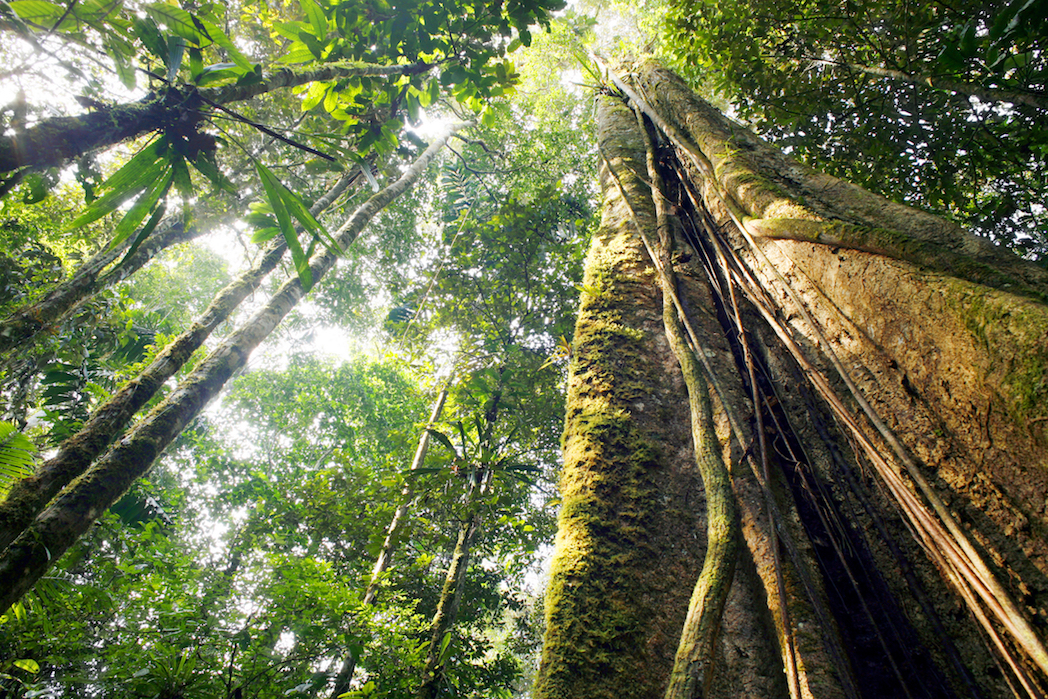 Across the globe, overhunting in tropical forests has led to widespread biodiversity loss. But according to new research, sustainable subsistence hunting by Amazonian communities does not pose a severe threat to the surrounding forests.

The study, performed by researchers at the University of East Anglia (UAE), explored any lasting impact of hunting by communities that are only looking to to support themselves at micro, local levels.

Elsewhere, overhunting has resulted in devastating species loss and the creation of “empty forests.”

“Understanding the impacts of subsistence hunting in tropical forests is crucial not only to safeguard the world’s most biodiverse terrestrial ecosystems but also to secure a sustainable future for forest-dependent communities,” said Dr. Mark Abrahams, from UEA’s School of Environmental Sciences and the lead author.

The results of the study showed that in areas where communities depended on large forests in the Amazon with access to abundant fish stocks, subsistent hunters were not emptying, or overhunting their forests.

The researchers used 383 motion-activated trail cameras and conducted 78 interviews with subsistence hunters in the Juruá and Uatumã regions of Amazonas, Brazil to find out what impact these communities had on the local ecosystem.

The researchers made several key discoveries. First, they found that larger animals were depleted near Amazonian communities, and the biomass of entire species had been reduced. But in areas with high forest cover and alternative sources of protein like fish, hunters did not deplete game populations nearby.

“Our results imply that conservationists can be cautiously optimistic about the prospect of sustainable subsistence hunting by Amazonian communities. Small communities, living in large areas of intact forest and with access to healthy stocks of fish, do not appear to be emptying their forests,” said Abrahams.

However, the researchers note the results still show depleted levels of larger species including primates and bigger game, species that play an important role in biodiversity and maintaining the ecosystem.