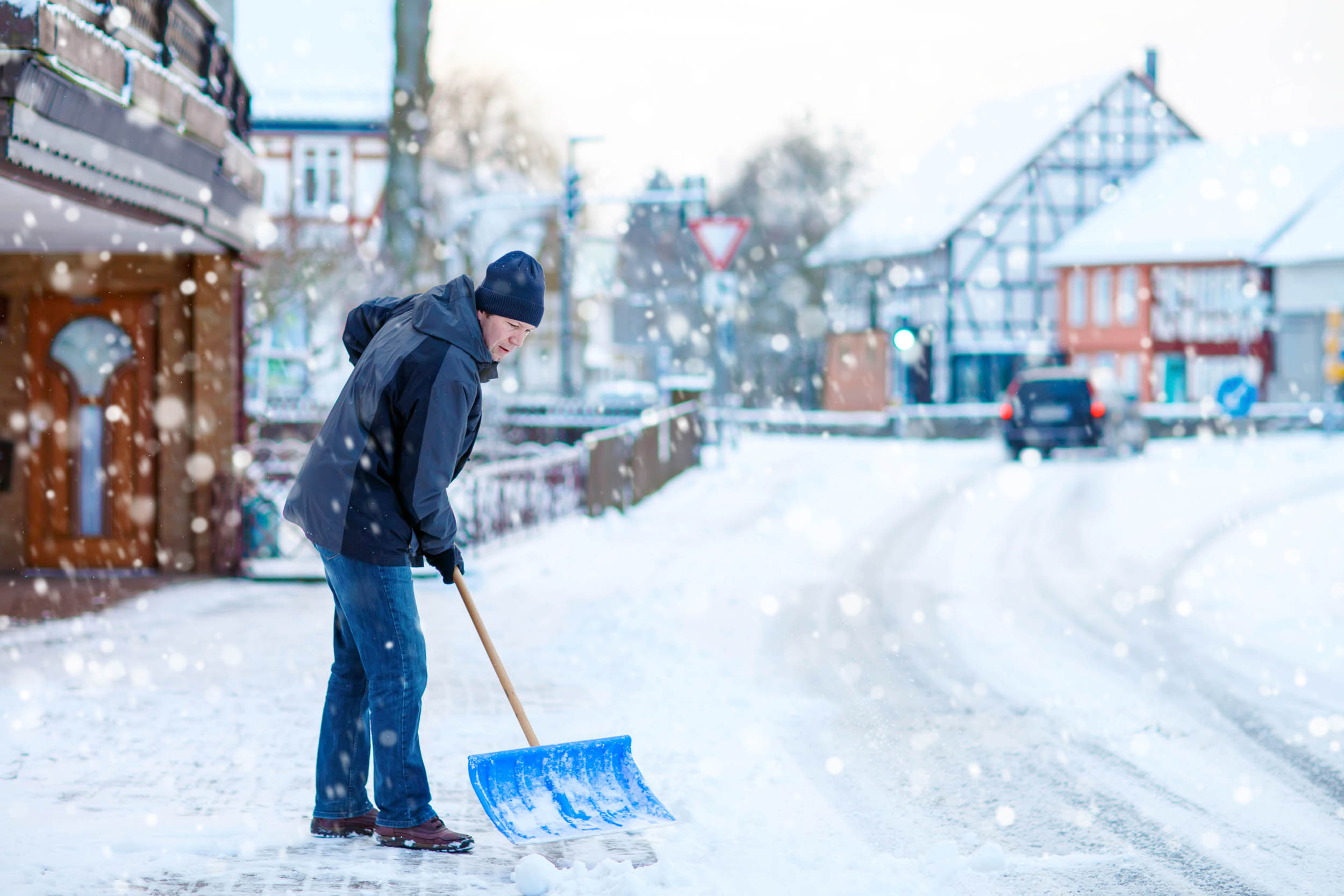 There are many key factors that determine a person’s climate change beliefs. A new study from Peter Howe at Utah State University suggests that weather events in your own backyard may be an important influence.

Common sense will tell you that if you’re shivering from while shoveling snow off your sidewalk, global warming is probably the last thing on your mind.

“The local weather conditions people experience likely play a role in what they think about the broader climate and their climate change beliefs,” says Utah State University researcher Peter Howe. “Climate change is causing record-breaking heat around the world, but the variability of the climate means that some places are still reaching record-breaking cold. If you’re living in a place where there’s been more record cold weather than record heat lately, you may doubt reports of climate change.”

Howe says people’s climate change beliefs are driven by many factors, but a new study in which he participated suggests weather events in your own backyard may be an important influence.

With colleagues Robert Kaufmann, Sucharita Gopal, Jackie Liederman, Xiaojing Tang and Michelle Gilmore of Boston University; Michael Mann of The George Washington University and Felix Pretis of the University of Oxford, Howe published findings in the Dec. 19, 2016, Early Edition of the Proceedings of the National Academy of Sciences.

Howe, assistant professor of human-environment geography in USU’s Department of Environment and Society and the USU Ecology Center, generated the public opinion dataset used in the analysis. The collected information is based on a statistical model of more than 12,000 survey respondents across the nation from 2008 to 2013 collected by the Yale Project on Climate Change Communication and George Mason Center for Climate Change Communication.

The study notes part of this dichotomy may be because early terminology used to describe climate change suggested the earth was simply warming, rather than changing in innumerable but measurable ways.

“One of the greatest challenges to communicating scientific findings about climate change is the cognitive disconnect between local and global events,” says Mann, one of Howe’s partners in the study. “It’s easy to assume that what you experience at home must be happening elsewhere.”

“Our work highlights some of the challenges of communicating about climate change, and the importance of situating people’s experiences at the local level within the larger global context,” Howe says.