Locusts have a surprisingly simple way of sensing smells • Earth.com 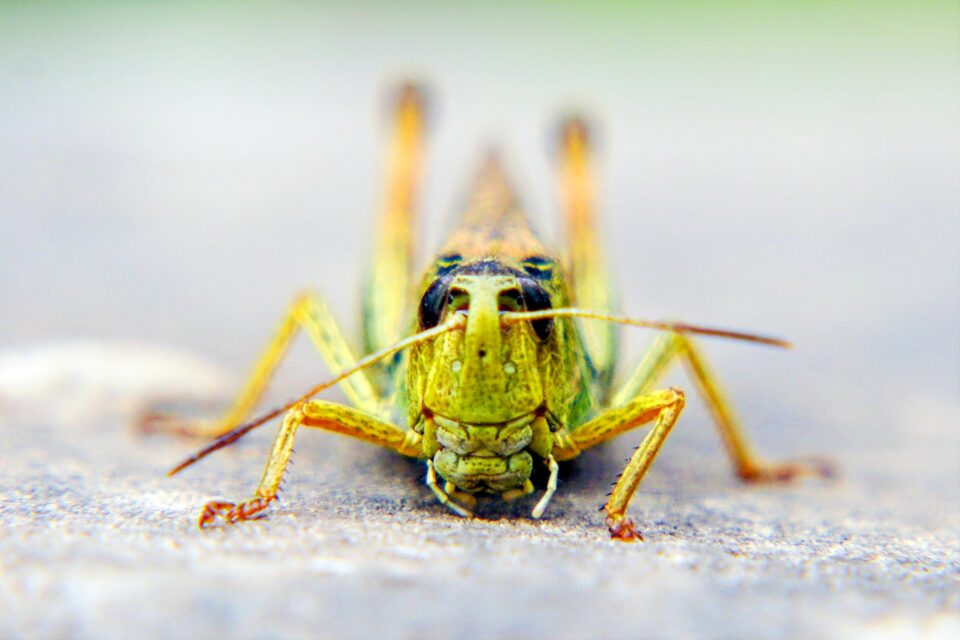 A new study published in the journal Proceedings of the National Academy of Sciences has found that the mechanisms behind the sense of smell may be far simpler than previously thought. By studying the olfactory sense of locusts, a research team led by the Washington University in St. Louis mapped the neuronal underpinnings behind invariant odor recognition.

“The smell of coffee is the same whether it is smelled in a coffee shop or grocery shop (different backgrounds), on a hot day or a cold day (different ambient conditions), after lunch or dinner (different temporal contexts), or using a deep inhalation or normal inhalation (different stimulus dynamics),” explained the study authors.

“This feat of pattern recognition that is still difficult to achieve in artificial chemical sensing systems is performed by most sensory systems for their survival. How is this capability achieved?”

In order to answer this question, the scientists first trained locusts to associate a specific odor with some of their favorite foods, such as blades of grass. After staying without food for a day, the locusts were exposed to a puff of odor (hexanol or isoamyl acetate), then given a blade of grass. After only six such presentations, the locusts learned to open their palps (the sensory appendages close to its mouth) in expectation of food immediately after smelling the “training odorant.”

“The neural responses were highly variable,” said study senior author Baranidharan Raman, a professor of Biomedical Engineering at Washington University. “That seemed to be at odds with what the locusts were doing, behaviorally.”

To understand how variable neural responses produced stable behavior, Professor Raman and his colleagues used a machine-learning algorithm that exploited two functional types of neurons: “ON neurons,” which were activated when an odorant was present, and “OFF neurons,” which fired only after the odor presentation had ended.

“We were surprised to find that this simple approach is all that was needed to robustly recognize an odorant,” Professor Raman concluded.