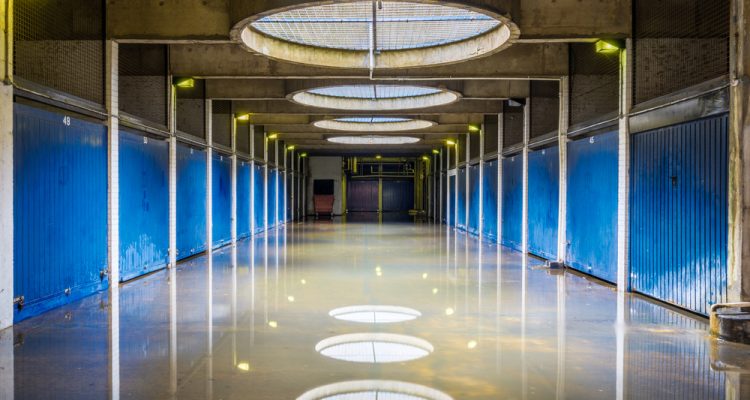 A London street was underwater Sunday, but it wasn’t torrential rains or rising sea levels that brought the scene of destruction. It was a burst water main – the third in less than a week.

When the main burst just after noon, around 350 people living on Stoke Newington High Street had to evacuate. More than 150 properties suffered damage.

A similar scene played out on Islington’s Upper Street last week, and there was also a water main break in south London’s Blackheath area on Saturday.

Officials with Thames Water, the company that maintains the pipes, have launched a full investigation into the water main breaks. At first glance, however, the breaks may be simply due to the pipes’ age.

Many of the pipes in London are 100 years old or older, and without continued investments in replacing old pipe, the system can become fragile, said Bob Collington, director of Thames Water.

The private water utility  will do its best to make sure customers aren’t stuck with bills for repairing any damage, he said.

Thames Water and the London Fire Brigade are working to clean up the spilled water on Stoke Newington High Street. The fire brigade was also using sandbags to try and keep the water outdoors, and retrieving necessary belongings for evacuees.

Health hazards come not just from the initial flooding, but from toxic mold and mildew that can grow in the walls of flood-stricken homes. Additionally, water main breaks and repairs create temporary openings where contaminants can enter the pipes, according to the Environmental Protection Agency.