Loneliness on the rise in the US despite constant contact online • Earth.com 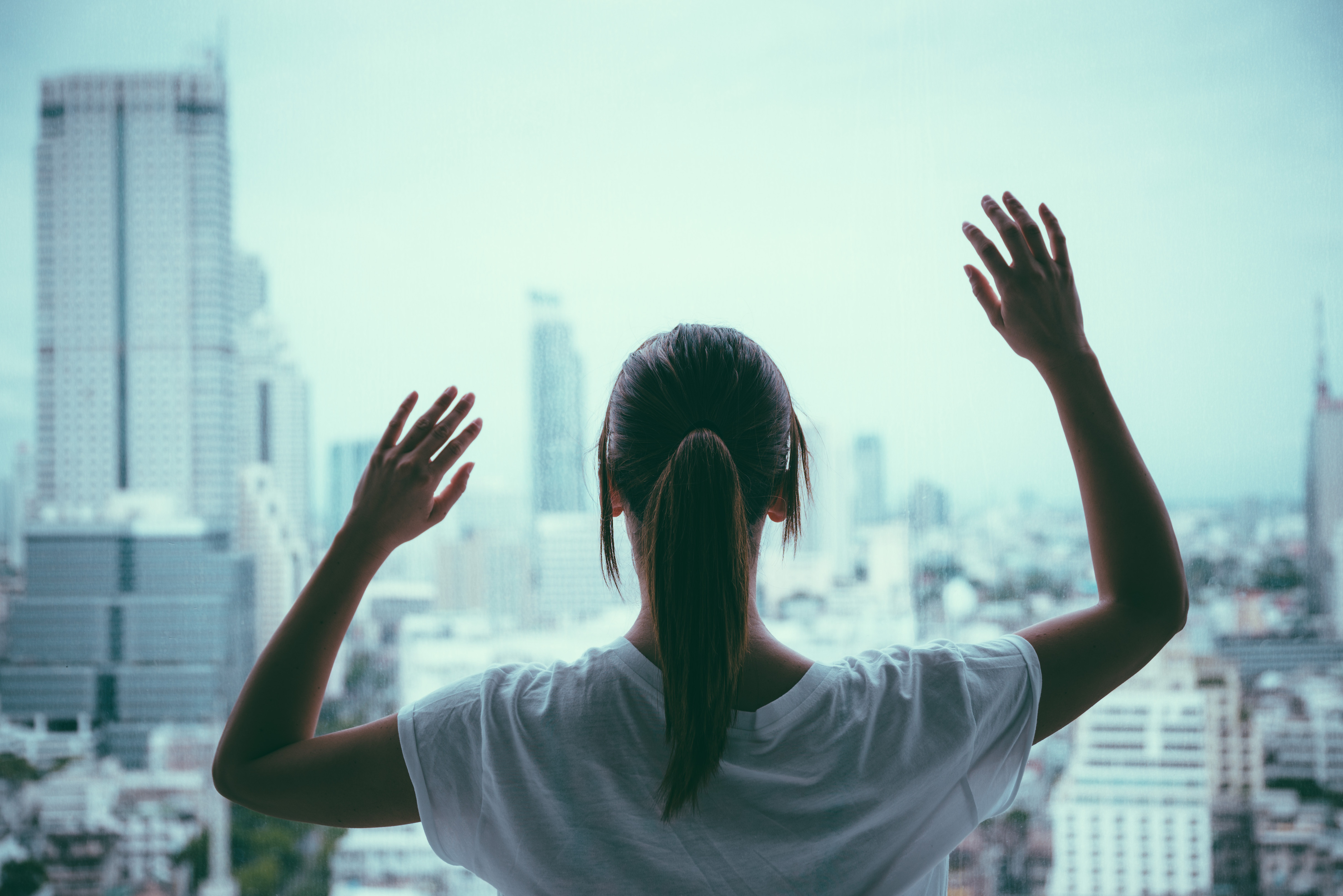 Loneliness on the rise in the US despite constant contact online

Loneliness is on the rise in United States, and studies warn that the condition can be linked to an increase in the risk of death from cardiovascular disease.

The lack of meaningful connection is impacting more than our health, and research has shown that increased social media use correlates with loneliness although it’s unclear how exactly the two influence each other.

Vice Admiral Vivek H. Murthy, who served as the 19th Surgeon General of the United States, went so far as to call loneliness a “growing health epidemic” in a Harvard Business Review article.

Murthy was not wrong, and a new survey has found that loneliness is increasing across the United States and affecting young adults the most.

Cigna, a health services company, conducted a loneliness survey of 20,000 Americans ages 18 and up and reported their findings in May of this year.

Survey participants were asked about how often they experienced a meaningful social connection, and some of the questions came from the “loneliness scale” designed by the University of California, Los Angeles.

Although previous research has found that elderly individuals often feel overlooked in society, the results show that people in the age group 18-22 were the loneliest, and those ages 77 and up were the least lonely.

Almost half of all the participants said they sometimes felt left out and 27 percent of the responders claimed that there was no one who truly understood them.

The survey also showed a lack of meaningful in-person interactions on a daily basis.

“Loneliness is defined as a feeling of being alone or lacking social connectedness,” Douglas Nemecek, the chief medical officer for Behavioral Health at Cigna, told CBS News. “At Cigna, we’ve been hearing more and more from our customers and individuals calling us that they’re feeling lonely, alone and disconnected from others.”