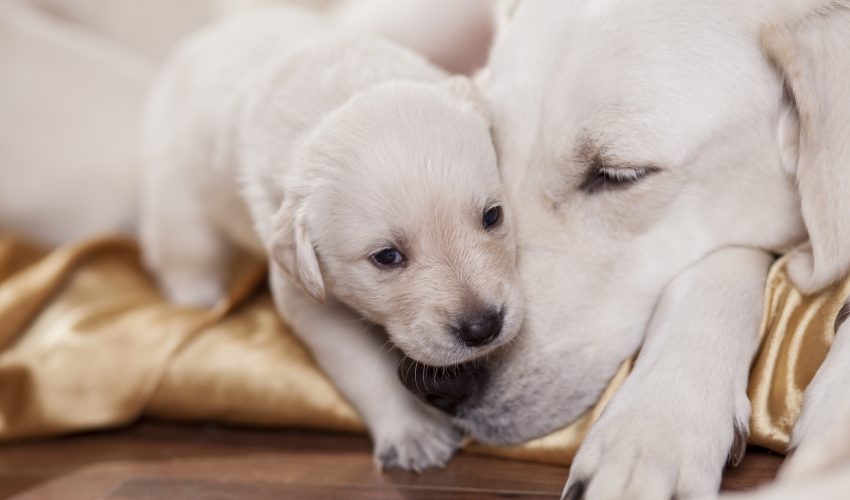 Love hormone causes parents to fight to protect their children

A love hormone called oxytocin prompts parents to fight back if their children are threatened, a new study found.

Oxytocin is responsible for the bonding between mothers and their young, and within couples. Its effects are not well understood, according to the study by Champalimaud Centre for the Unknown in Lisbon, Portugal.

From birds to mammals to fish to reptiles, the immediate reaction to an impending threat to the animal itself is usually to flee or to stop moving in an attempt to go unnoticed. But when parents feel threatened in the presence of their young, their reaction is completely different: they seek to protect them.

The release of oxytocin inhibits the basic self-defense reaction scientists call freezing, when the animal ceases to move, the study said.

Researchers studied female rats that had recently given birth.

“We manipulated a circuit where we know precisely how oxytocin leads to inhibition of freezing,” said study leader Marta Moita. “So we are very sure of our interpretation of the behavioral results.”

The experiments consisted in conditioning the mother rats, in the absence of their pups, to associate a peppermint scent with the imminence of an innocuous electric shock. After training, these female rats perceived the odor as a threat and froze accordingly.

But when the pups were present, the mothers didn’t freeze. Instead, they tried to protect their offspring from the peppermint odor by attacking the tube where the odor was coming from, or by piling up bits of material from the nest to block the tube.

The findings provides a new experimental framework “to study the signals transmitted by the pups that make their mother’s brain release oxytocin into the amygdala in the face of danger, triggering the defensive strategy to protect their offspring,” said Moita.

Source: Champalimaud Centre for the Unknown