No sacred cows when it comes to mosquitoes and malaria • Earth.com 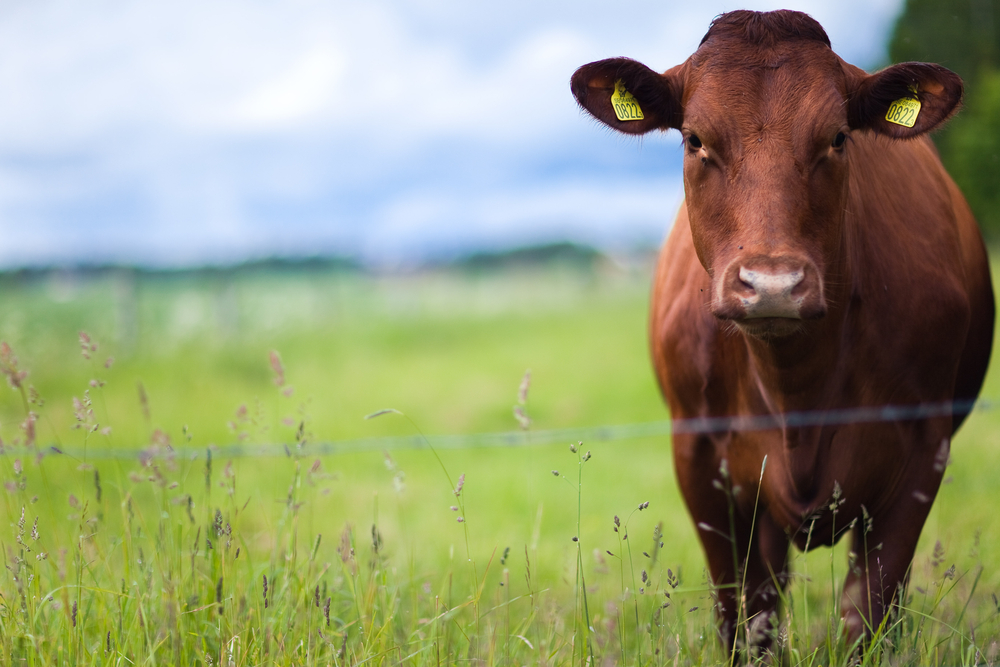 No sacred cows when it comes to mosquitoes and malaria

In the past, mosquito-elimination efforts in order to control malaria in places like India have focused on humans. Now, a team of researchers is studying the connection between mosquitoes and cattle.

Matthew Thomas, a professor of entomology at Penn State, says that in some parts of India where malaria is problematic, the same type of mosquito that feeds on humans also feeds on cattle. This is important because in these places, cattle sheds are often constructed in close proximity to people’s houses. In some cases, a human home may even share a wall with a cattle shed, providing the mosquitoes with easy access to both human and cattle hosts.

Considering both the human and the cattle players in the malaria puzzle is important, insists Jessica Waite, a postdoctoral scholar in entomology at Penn State. “Given this cattle-shed ‘refuge’ for mosquitoes, focusing only on humans with regard to malaria control is a bit like treating the tip of an iceberg,” she said in a news release on the study.

Researchers carried out the study by capturing 1,774 Anopheles culicifacies and 169 Anopheles fluviatilis mosquitoes in six villages in Odisha state. This area has the highest rate of malaria infections in India. In-depth testing revealed the species of the mosquitoes, as well as what sort of hosts they had fed on.

What does this mean for mosquito-elimination efforts? Thomas says that the study indicates that insecticide sprays and treated bed nets aren’t as effective against mosquitoes that also feed on nonhuman animals. Villages might cut down such mosquito populations by spraying cattle sheds, as well.

These efforts could be a big step toward the World Health Organization’s goal of reducing global malaria cases by 90 percent by the year 2030.

The study appeared in the Jan. 16 edition of Scientific Reports.