Many fish species will be under extreme pressure by 2100 • Earth.com 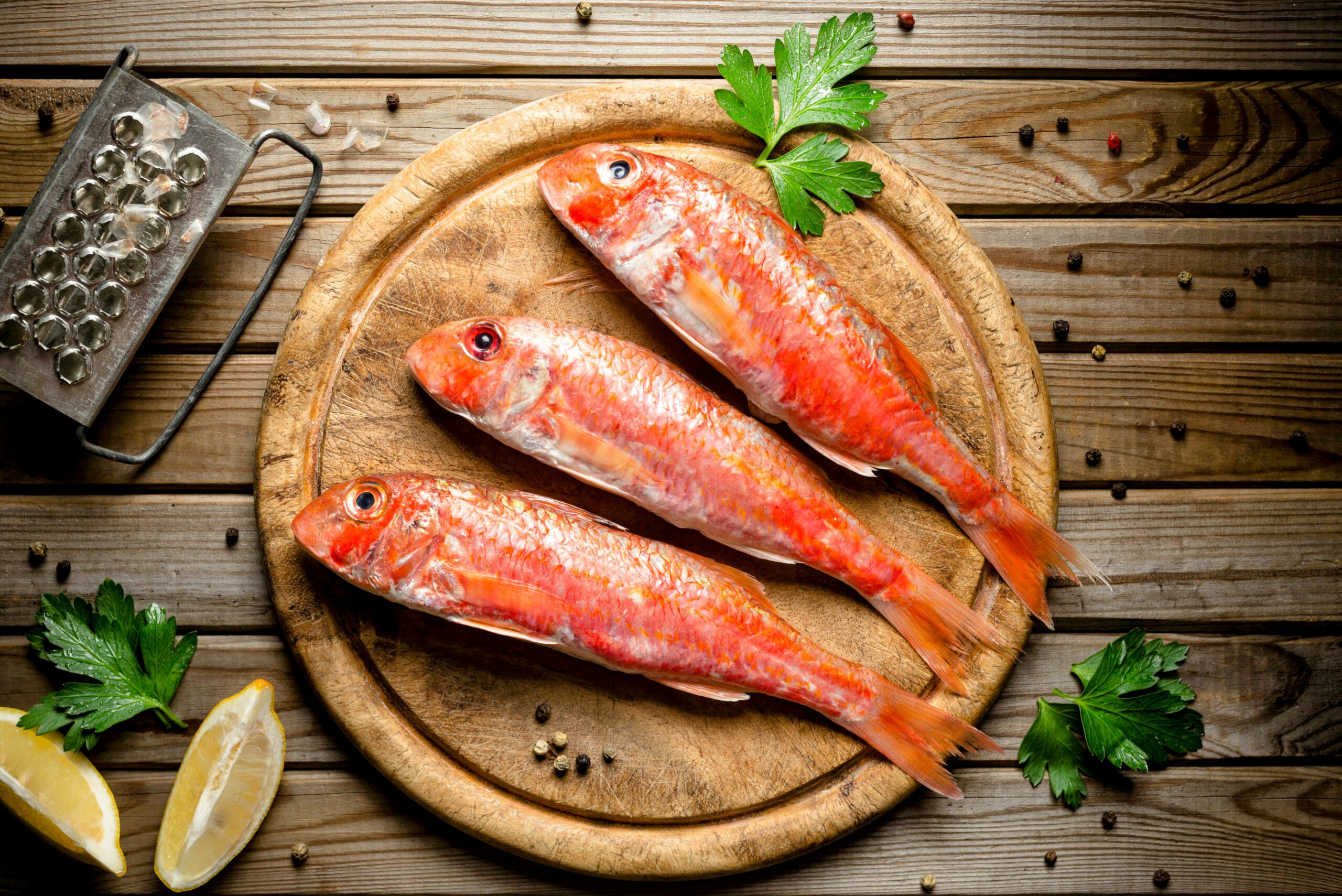 Many fish species will be under extreme pressure by 2100

A new study carried out by the University of British Columbia predicts that without action, 20 of Europe’s most fished species will be under “extreme pressure” by 2100. There are many threats against these fish, and they seem to be working together in concert. The culprits are overfishing, climate change, and mercury poisoning – each of which offers a nail in the coffin of fisheries.

Study lead author Dr. Ibrahim Issifu is a postdoctoral fellow at UBC’s Institute for the Oceans and Fisheries (IOF).

“If carbon emissions continue to increase at their current rate the resilience to climate change of seafood species that are mainstays of the EU market, such as great Atlantic scallop, red mullet, and common octopus, will be weakened by the combined onslaught of overfishing, ocean warming, and mercury pollution,” said Dr. Issifu.

“The population of these species will be reduced to a fraction of their present size by the end of the century.”

The study is one of the first to investigate the collective effects of the three main stressors on fish in European waters. The scientists looked at 20 European fish species with the highest average catch per year as well as the highest annual revenue. The experts considered the temperature tolerance of each species, and combined this information with climate models, fishing rates, and mercury poisoning to create a full picture.

The results showed that variation in the impacts depends largely on the temperature tolerance of each species. Norway lobster, common sole, great Atlantic scallop, red mullet and European hake are all expected to decline as a result of rising temperatures. Other species such as swordfish are predicted to be so contaminated by mercury that they will be unsafe to eat by 2100.

“The combination of these factors is working synergistically to create an unfavourable environment for fish,” said study co-author Dr. Vicky Lam. “The most overfished and exploited species are severely impacted by both climate change and high mercury concentrations. It is a critical situation.”

“A binding international agreement to reduce both carbon dioxide and mercury emissions from coal burning and fossil fuel-consuming industries and anthropogenic activities is of paramount importance to prevent the worst outcomes from warming oceans.”

“This international effort should be fostered hand in hand with the elimination of harmful fisheries subsidies to eradicate overfishing.”

The study authors hope that their warnings are headed before it’s too late, as such research often falls on deaf ears.

For society to come to grips with these multiple ocean stressors, governments and citizens must learn to be more proactive than reactive, said study co-author Dr. Rashid Sumaila. “A way to be proactive is to listen to scientists and community members who normally sound alarms about looming dangers.”

For society to come to grips with these multiple ocean stressors, governments and citizens must learn to be more proactive than reactive, said Dr. Rashid Sumaila, co-author and professor at the IOF and the School of Public Policy and Global Affairs. “A way to be proactive is to listen to scientists and community members who normally sound alarms about looming dangers.”