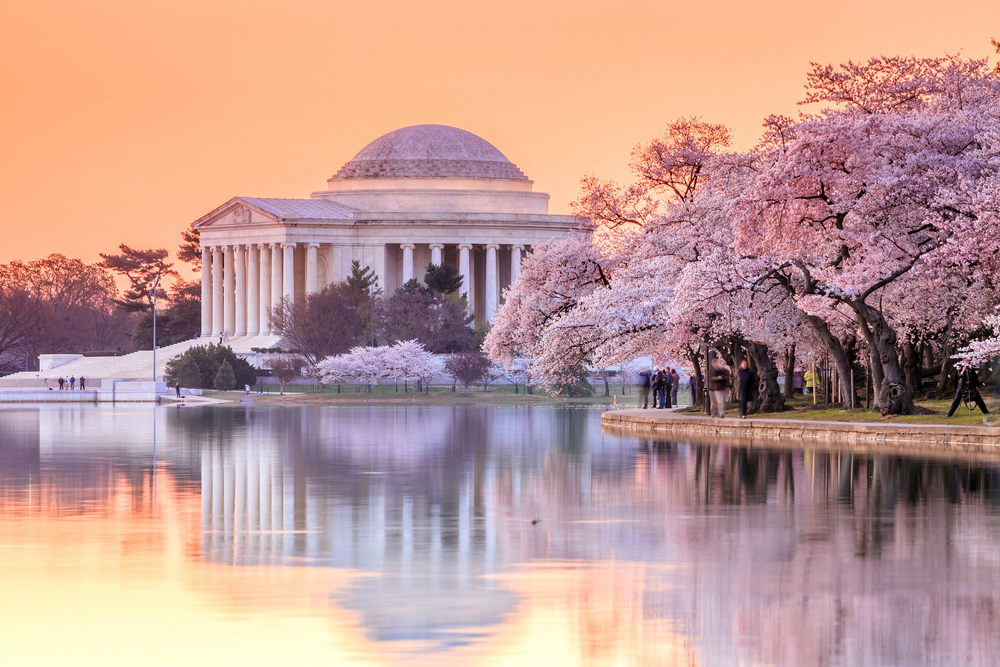 The National Oceanic and Atmospheric Administration is preparing for just such a scenario, and it has the documentation to prove it. Now, the website Climate Central has turned that data into maps and photos that show just how devastating the rising seas could be.

In January, NOAA released its “Global and Regional Sea Level Rise Scenarios for the United States,” and things look bleak.

In the worst case scenario based on decades of sea level data, San Francisco, New York and the Florida Keys could be battling regular extreme flooding events by 2100 – a little over 80 years from now.

“The impacts of this rise would be devastating. For instance, these levels would mostly or completely inundate Kitty Hawk and Cape Canaveral; MIT and the U.S. Naval Academy; JFK and SFO [airports]; and the Jefferson Memorial and Mar-a-Lago. More than 99 percent of today’s population in 252 coastal towns and cities would have their homes submerged,” said Climate Central, an independent organization of climate scientists and science journalists.

The NOAA report predicts an average sea level rise of 10 to 12 feet along the coastal U.S. by 2100. Coastal regions higher above the current sea level and with a steeper rise away from the sea will be less affected than low-lying areas.

Using NOAA’s report, Climate Central has created a series of stunning and devastating maps of just what that might look like.

“These findings all reflect local sea level projections through 2100. However, under the extreme scenario, the sea would not stop rising that year. Rather, it would continue to add more than 1.5 feet per decade, and exceed 30 feet by 2200 for all coastal states except Alaska, where some locations might see 5 to 10 feet less,” the site states.

The doom-and-gloom look at the possible results of extreme flooding includes a few bright spots. There is still work that can be done to prevent some of the worst scenarios from coming to pass, even if current climate trends continue.

For example, the Florida Keys could build a seawall based on historic data that could provide some protection from storm surges for decades, the NOAA document noted. Cutting global carbon emissions could drastically slow the sea level rise, Climate Central said.

“The extreme scenario is considered unlikely, but it is plausible. NOAA’s report and Antarctic research suggest that deep and rapid cuts to heat-trapping pollution would greatly reduce its chances,” Climate Central said.