Marine mammals may be defenseless against certain pesticides • Earth.com 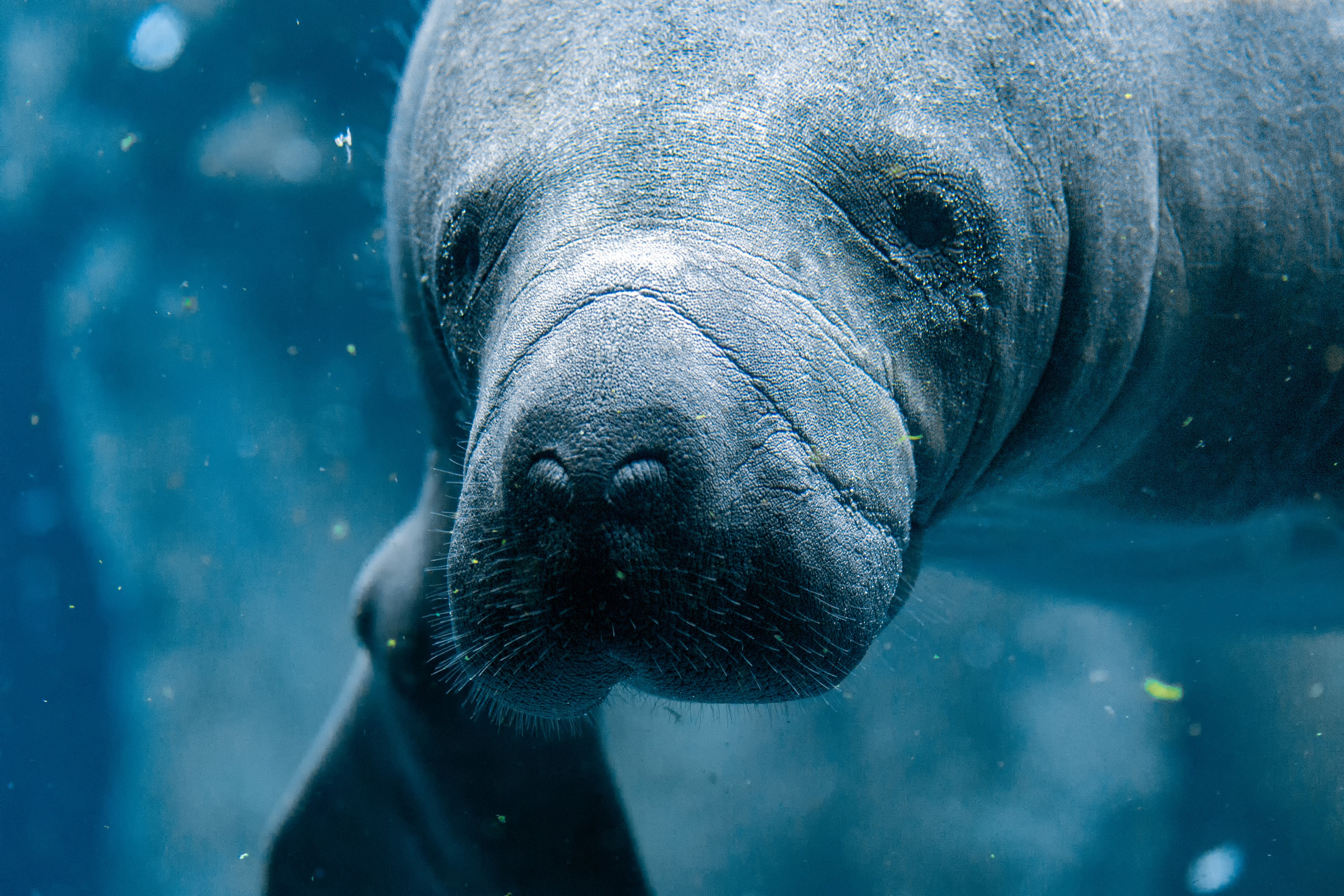 Marine mammals may be defenseless against certain pesticides

Marine mammals may be at risk of neurological damage from exposure to agricultural runoff. New research has found that this is due to an inability to make a protein found in humans and land-dwelling mammals that protects from the ill effects of certain compounds.

As marine mammals evolved to make the water their primary habitats, they lost some of the traits common among land-dwelling animals in favor of other traits advantageous to aquatic living.

An example of this would be the some of the genes responsible for taste and smell in humans lost their function during marine mammal evolution.

Researchers from the University of Pittsburgh School of Medicine conducted a study to find what other genes may have lost their function in marine mammals but are still important in land-dwelling species.

The results were published in the journal Science and show that marine mammals may be at risk of pesticide exposure and that local marine mammal habitats should be monitored closely to see if the animals have developed other protections against pesticide runoff.

“We need to determine if marine mammals are, indeed, at an elevated risk of serious neurological damage from these pesticides because they biologically lack the ability to break them down, or if they’ve somehow adapted to avoid such damage in an as-yet-undiscovered way,” said Nathan L. Clark, the senior author of the study. “Either way, this is the kind of serendipitous finding that results from curiosity-driven scientific research. It is helping us to understand what our genes are doing and the impact the environment can have on them.”

The researchers started by analyzing DNA sequences from five species of marine mammals and 53 species of terrestrial mammals.

After comparing genes between the different land and water-dwelling animals, the researchers discovered that like the taste genes, marine mammals no longer had functioning Paraoxonase 1 (PON1) genes.

In humans, PON1 protects from organophosphates, a pesticide used to kill insects.

The researchers then collected blood samples from marine mammals and mixed in an organophosphate byproduct to see how the blood would react to the pesticide.

Unlike in humans, the byproduct did not break down which suggests that marine mammals are at risk of neurological damage from organophosphate poisoning unless they evolved other methods to combat the ill effects of the toxins.

The researchers traced the lineage of whales, dolphin, and manatees to see when PON1 function was lost. This could help shed light on why the gene evolved as it did in marine mammals.

“The big question is, why did they lose function at PON1 in the first place?” said Meyer. “It’s hard to tell whether it was no longer necessary or whether it was preventing them from adapting to a marine environment. If we can figure out why these species don’t have functional PON1, we might learn more about the function of PON1 in human health, while also uncovering potential clues to help protect marine mammals most at risk.”

The researchers say that future studies are needed to understand how organophosphate runoff impacts marine mammals in their environments.