Marine Protected Areas need to be expanded to be effective • Earth.com 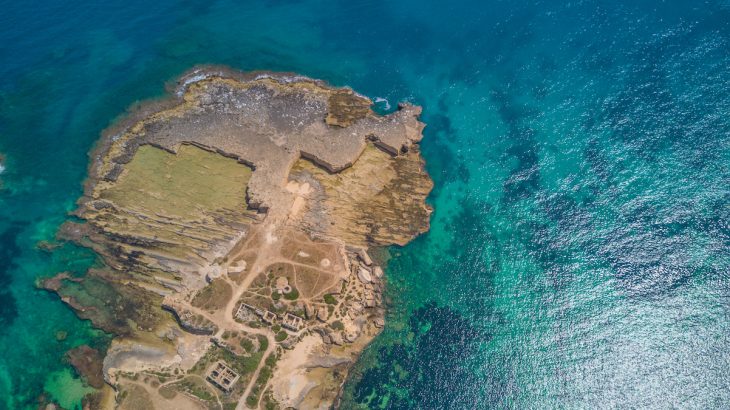 Marine Protected Areas need to be expanded to be effective

The study, conducted by the Finnish Marine Protected Areas Network, found that three-quarters of important species are unprotected because MPAs are rarely designed to account for what’s under the surface.

To help remedy this gap in protections, the researchers modeled biodiversity and marine conservation in areas that had the highest conservation value using a new methodology that could help create more effective MPAs and direct the placement of infrastructure like offshore wind farms.

The results, published in the journal Frontiers in Marine Science, show that if MPAs were expanded by just one percent, it would go a long way in marine conservation.

MPAs are designed to protect against human activities. However, even with these safeguards in place, the researchers discovered that there were still species left unprotected in these areas.

In Finland for example, 10 percent of the country’s surrounding seas are protected. However, only 27 percent of marine biodiversity are included in those protections.

“Establishment of these protected sites has relied on certain important habitats, such as lagoons, shallow bays, and reefs, or the presence of seals or important bird areas, rather than knowledge of underwater species present or the ecological value of those areas,” said Elina Virtanen, the lead author of the study.

The researchers needed to find a better way to model marine biodiversity and identify the “hot spots” where expanded conservation would help most.

“We found that increasing the protected area from just 10% to 11% in the most biodiverse areas would double conservation of the most ecologically important species,” said Virtanen. “This means increased protection of rare and threatened species, functionally important species and fish reproduction areas.”

The researchers recommend expanding MPAs using these models and allocating human activities to areas where there are lower levels of biodiversity and less risk of species decline.

“There is a need to reassess current MPA boundaries to ensure they focus conservation efforts to the most valuable areas, and an increased emphasis on ecological efficiency is essential when designating or expanding MPAs,” said Virtanen. “This way we can ensure that Marine Protected Areas achieve global conservation objectives meaningfully and efficiently.”