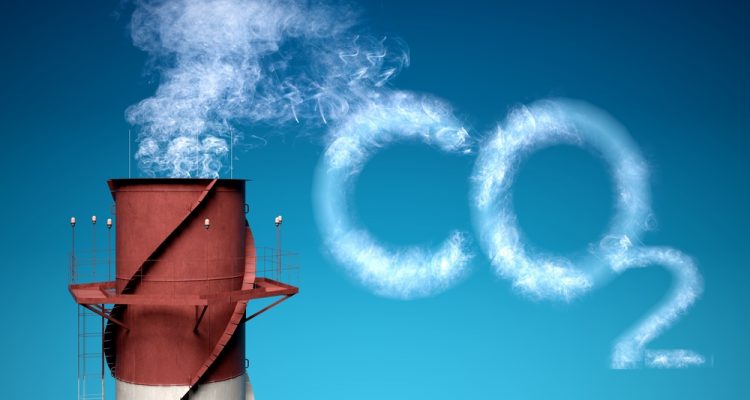 A new material has been discovered to help fight carbon dioxide and climate change.

Carbon dioxide is usually blamed for climate change; thus, its capture is an urgent area of research, with scientists looking for answers to help conserve our planet. Scholars at Saudi Arabia’s King Abdullah University of Science & Technology are developing porous solids called metal-organic frameworks (MOFs), which they hope will help in the fight against CO2.

Professor Mohamed Eddaoudi, associate director of the university’s Advanced Membranes and Porous Materials Research Center, has been leading a team of researchers. They believe that their latest breakthrough material can take up carbon dioxide effectively, even when present at its lowest concentrations.

This new research opens up possibilities for capturing CO2 as it is generated, and may have positive implications for the continued study of carbon dioxide mitigation. The ability to trap low-concentration CO2 makes this new material suitable for many applications, including direct capture from the air.

The MOFs house metal ions or clusters held in place by organic molecules known as linkers. By altering the chemical composition and geometry of these primary components, the researchers have been able to produce versions with varying gas absorption and storage abilities.

“The discovery of this latest material for capturing carbon dioxide is the result of about four to five years of work on this unique MOF platform,” said Dr. Eddaoudi. His team’s aims were to create a product which could exceed the performance of existing options, while greatly reducing the operational energy requirements.

“The ability to control the distance between the fluorine atoms allowed us to create the ideal square-shaped pockets for trapping carbon dioxide molecules effectively and efficiently and giving our material such impressive performance,” explained Dr. Eddaoudi.

The location of carbon dioxide molecules inside the MOFs was visualized using X-ray diffraction equipment at the University of Stellenbosch in South Africa.

Dr. Eddaoudi concluded that the MOF could be adapted for use in industrial processes which generate carbon dioxide (such as cement factories), but could also work for vehicles such as trucks, cars and aircraft. Capturing the carbon dioxide as soon as it’s emitted can have improved results for the environment as a whole and can be used as a preventive measure for pollution, as opposed to a cure.

“We are now working to scale up the use of this material, allowing us to seek industry collaboration towards eventual commercialization,” Dr. Eddaoudi reported.