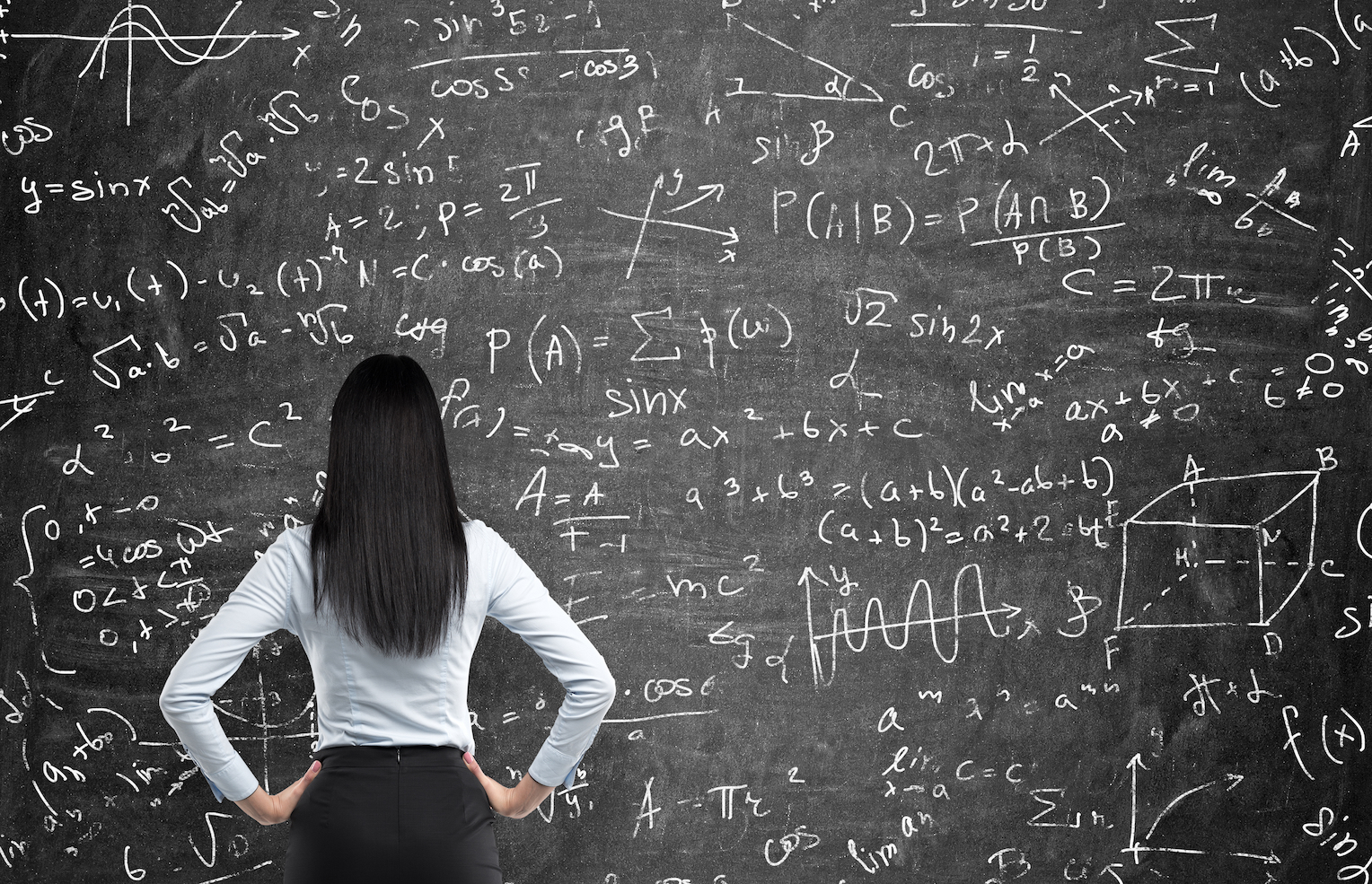 The meticulous nature of research in modern science produces massive quantities of biological information. This data helps scientists to develop theories about biological systems. Now, math is being used to test these theories in a breakthrough field of science known as mathematical biology.

Math can easily be applied to biological systems with the capabilities of today’s computers. The evolution of computers has given scientists access to tools by which to test complicated biological models written in the language of mathematics.

There is great potential for the application of mathematical biology. Researchers at the Centre for Mathematical Biology are using a mathematical approach to everything from locust infestation to the development of the embryo.

Math has given scientists unprecedented insight into biological systems, and is becoming a key component in addressing some of the most challenging and urgent medical issues of our time.

For example, mathematical biologists used computer models of the human heart to predict how it will interact with drugs which were developed to improve its function. This eliminates the need for expensive and risky clinical trials.

Math is also being used to unravel the mysteries of disease. Math models have helped researchers identify potential ways to help the body fight off viruses. Methods of controlling deadly epidemics like eBola have also been identified by mathematical biologists.

Alan Turing, the genius behind a code-breaking machine that saved thousands of lives during World War II, was the first to suggest math can help scientists gain insight into biological occurrences. Decades later, scientists are following his lead.