Is medical marijuana safe for kids with cancer? • Earth.com 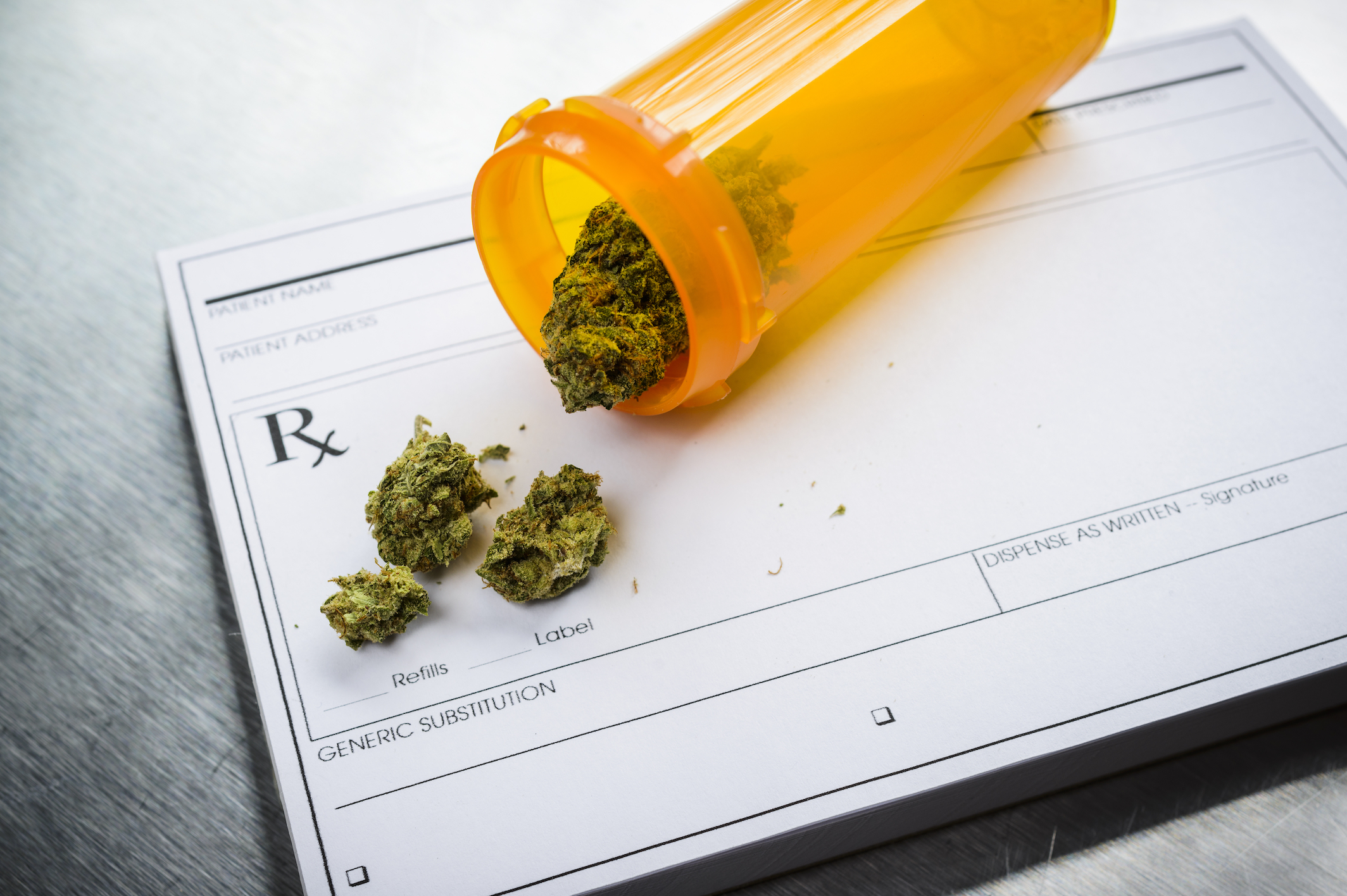 Is medical marijuana safe for kids with cancer?

Medical marijuana has been increasingly legalized in states across America, and has been a viable prescription drug for years. But there is some concern in the medical community about providers allowing kids to have access to medicinal cannabis as well.

A new study published in the journal Pediatrics analyzes the interdisciplinary provider perspectives on legal medical marijuana use in children with cancer. The findings reflect survey responses from almost 300 providers in Illinois, Massachusetts, and Washington.

Pediatric oncology providers received frequent requests for medical marijuana for relief of nausea and vomiting, lack of appetite, pain, depression, and anxiety. The results of the survey showed that most providers considered medical marijuana more acceptable for use in children with advanced cancer or near the end of life than in the earlier stages of cancer treatment.

This finding is consistent with the current American Academy of Pediatrics position that sanctions medical marijuana use for “children with life-limiting or seriously debilitating conditions.” The survey showed that only 2 percent of providers believed that medical marijuana was never appropriate for a child with cancer.

“It is not surprising that providers who are eligible to certify for medical marijuana were more cautious about recommending it, given that their licensure could be jeopardized due to federal prohibition,” says co-author Kelly Michelson, MD, a Critical Care physician at Ann & Robert H. Lurie Children’s Hospital of Chicago. Michelson also points out the institutional policies within hospitals may prohibit pediatric providers from facilitating medical marijuana access, due to compliance with federal laws. The survey found that almost one-third of providers received one or more requests for medical marijuana, and the greatest barriers to access are the lack of standards on formulations, dosing, and potency.

“In addition to unclear dosage guidelines, the lack of high quality scientific data that medical marijuana benefits outweigh possible harm is a huge concern for providers accustomed to evidence-based practice,” explains Michelson. “We need rigorously designed clinical trials on the use of medical marijuana in children with cancer.”