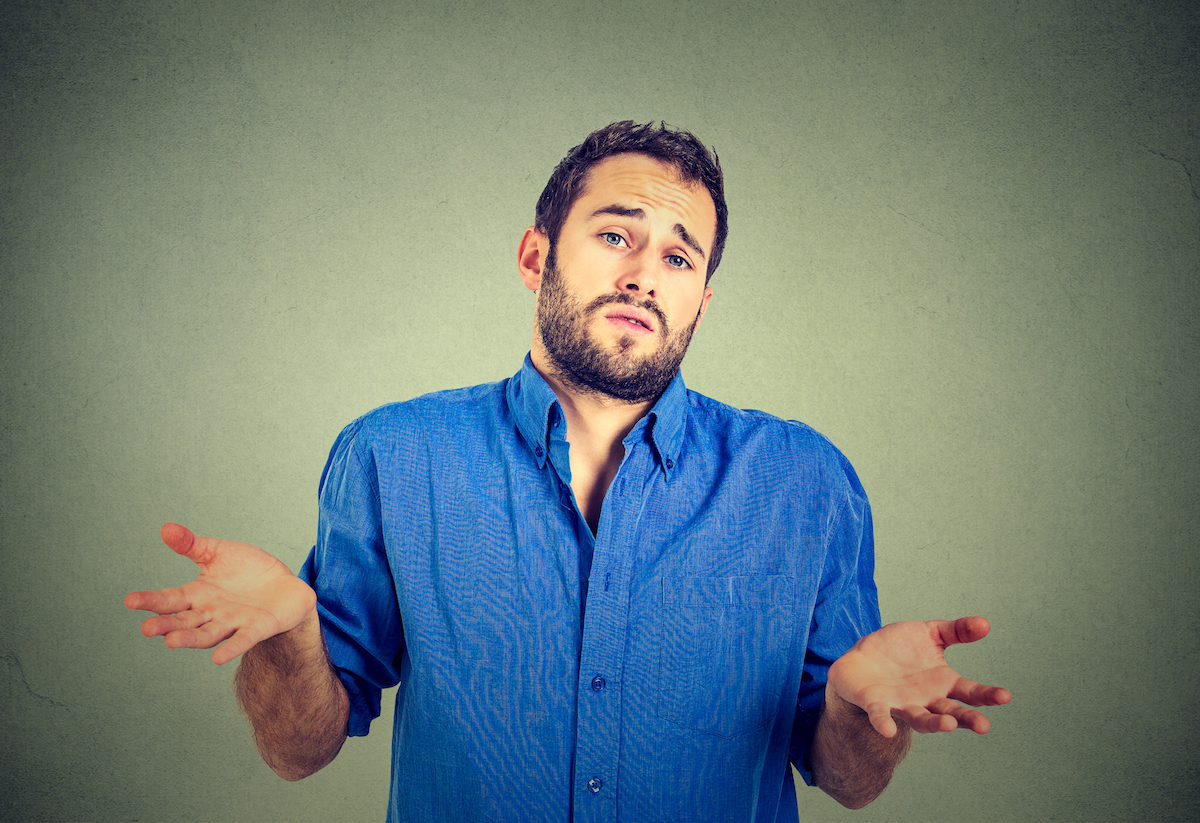 Men tell sexist and homophobic jokes when they feel their masculinity is being questioned, according to a new study by researchers from Western Carolina University.

In the study, 387 heterosexual men were asked how much they agreed with various statements, including “Women seek to gain power by getting control over men” and “Once a woman gets a man to commit to her, she usually tries to put him on a tight leash.”

The study also examined the types of humor the men preferred.

Sexist and anti-gay jokes provided self-affirmation to the men who feel their masculinity is being questioned, the study found.

“Men higher in precarious manhood beliefs expressed amusement with sexist and anti-gay humor in response to a masculinity threat because they believe it reaffirms an accurate, more masculine impression of them,” said Dr Emma O’Connor, lead author of the study. “It appears that by showing amusement with sexist and anti-gay humor, such men can distance themselves from the traits they want to disconfirm.”

The researchers hope the findings will help create a better understanding about the kinds of situations in which sexist and anti-gay jokes occur, and ultimately prevent them from being used, for instance, in the workplace.

She points out that sexist jokes and teasing are the most common forms of sexual harassment that women experience in the workplace.

“Since humor is given social protection afforded to humor as a medium for communicating disparagement, it is possible that men use sexist humor in the workplace as a ”’safe” way to reaffirm their threatened masculinity,”  O’Connor said.