Think you like art? It may come down to your mental state • Earth.com 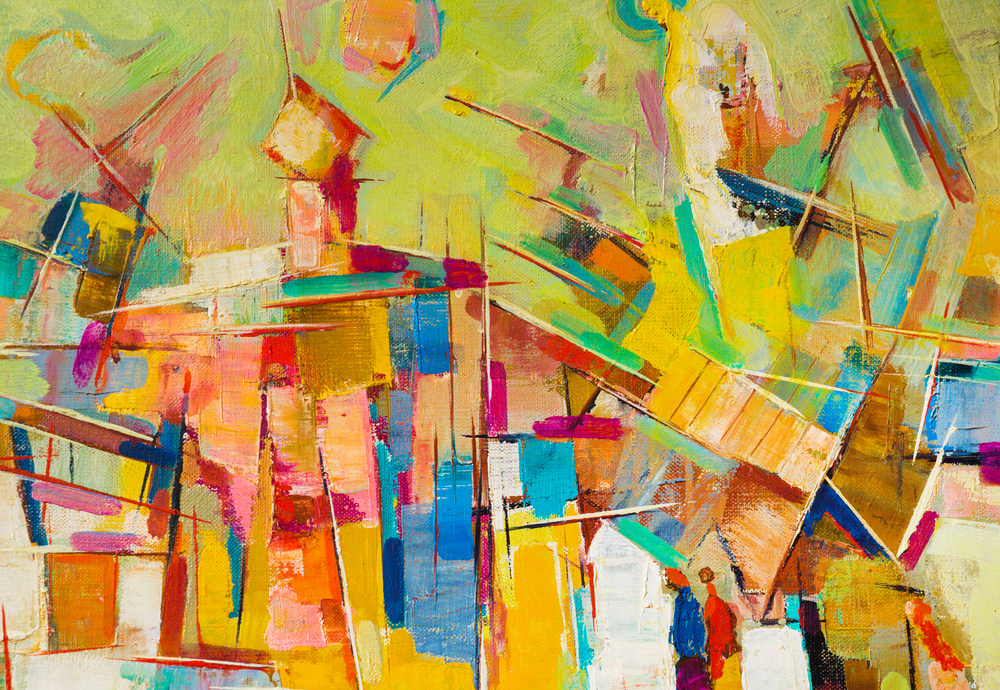 Think you like art? It may come down to your mental state

Whether or not someone likes a piece of artwork may boil down to their mental state when they view it, a new study has discovered.

This may contribute to why some pieces of artwork have both admirers and critics.

“One intuitive explanation is that personality and the way in which we visually examine artwork contributes to our preferences for particular art,” said Dr. Nicole Thomas of James Cook University, who co-authored a new study into how psychology affects perceptions of art.

Thomas and Flinders University doctoral candidate Ali Simpson conducted psychological assessments of volunteers for their study. Then, they showed them images of abstract art. Study participants were asked to rate the art, as well as say how much they’d pay for each piece.

Thomas and Simpson also measured how mental state affected the way people looked at the artwork – where their attention fell first, and which areas of an image they looked at longest.

“We found that people who tended towards neuroticism paid more attention to the left side of a picture, and those with traits related to schizophrenia looked less often at the top of a picture,” Thomas said in a press release.

Most western cultures read from left to right, meaning that individuals look at the left side of an image first. Those whose attention lingers there may have trouble disengaging to take in other parts of the image, Thomas said.

The tendency of people with more disorganized thinking to look at the bottom of an image may relate to how they scan what they see, the researchers said.

Those with a more balanced mental state tended to focus on the upper right quadrant of each image, the pair discovered.

“The right hemisphere of the brain plays a significant role in emotional processing,” Thomas said. “Artwork is inherently emotional and the emotional reactions elicited by abstract artwork might lead people to focus their attention within the upper right quadrant to better engage that emotional processing.”

The study has been published in the journal Acta Psychologica.