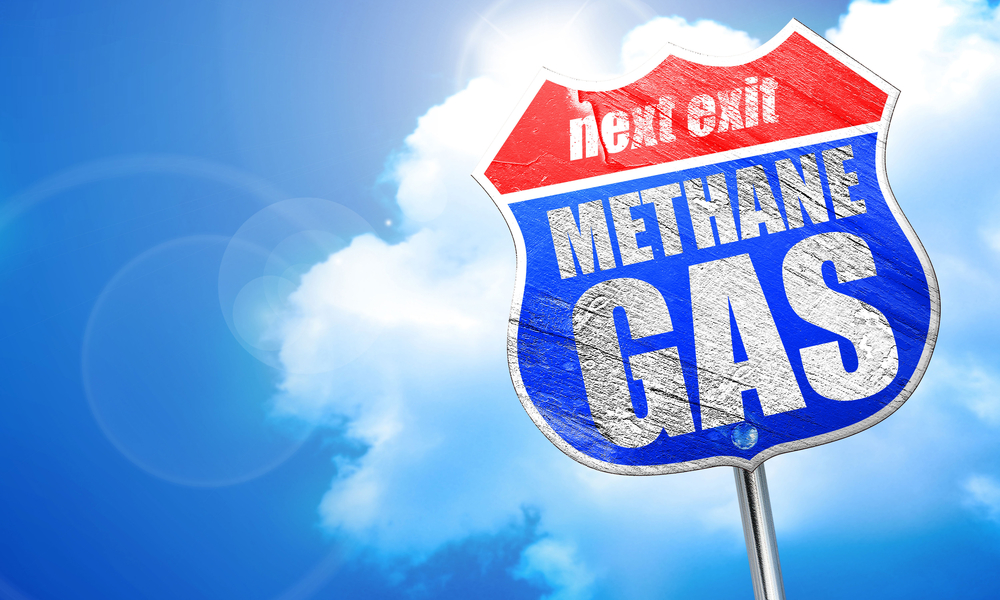 Methane levels in Earth’s atmosphere have risen drastically in the past two years, causing concern amongst climate change experts.

While carbon dioxide (CO2) emissions typically get the bulk of the attention, methane (CH4) is actually a more potent greenhouse gas. Over the course of a century, methane is 30 times better than carbon dioxide at trapping heat in the atmosphere.

Scientists warn the progress made in reducing CO2 emissions could be negated by rising methane levels.

“CO2 is still the dominant target for mitigation, for good reason. But we run the risk if we lose sight of methane of offsetting the gains we might make in bringing down levels of carbon dioxide,” Professor Robert Jackson of Stanford University said.

Jackson recently wrote an editorial in the journal Environmental Research Letters urging the scientific community to act on the lack of knowledge regarding methane. Even experts in the field remain unsure of the exact cause of the recent spike in CH4 levels.

Agriculture appears to be one clear cause, as the biological functions of cattle release large amounts of methane into the air. But naturally occurring chemical reactions that remove methane from the air play a significant role in the balancing act and require further study.

Jackson is hopeful that the scientific community can soon make great strides in that area, in large part due to new satellites that can target specific carbon and methane molecules in the air.

“I’m optimistic that the scientific community and the policymakers will be able to have better information,” Jackson said. “I’m optimistic because there are new satellites coming along that will give us the power to see methane concentrations all over the world on a regular basis. Methane is more difficult to study than CO2 because it’s more diffuse, but I think we’re poised to make really good progress over the next few years.”