Methane in thawing permafrost is exploding in the Russian Arctic • Earth.com 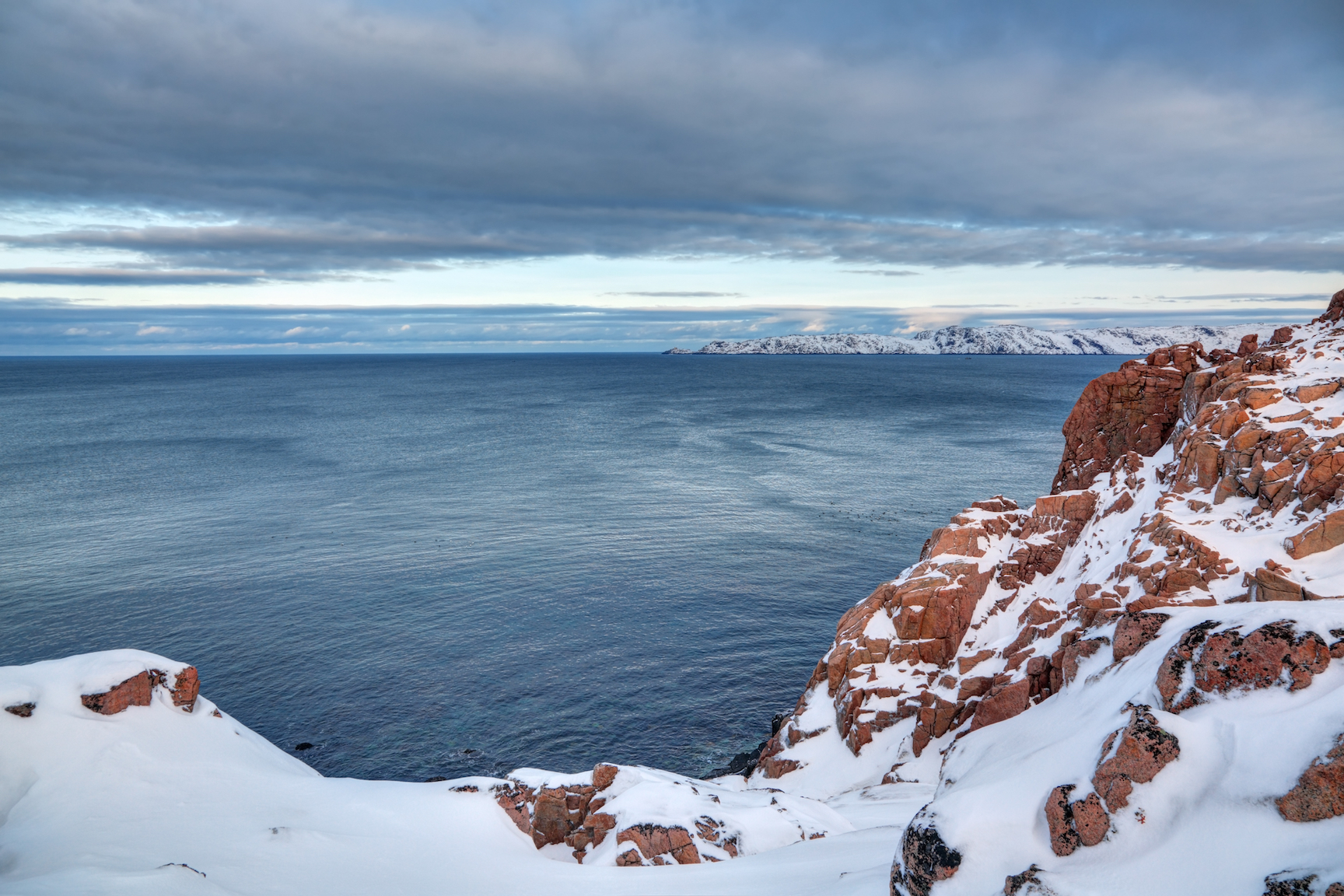 Methane in thawing permafrost is exploding in the Russian Arctic

There are some 7,000 landmines in Russia, just waiting to go off. Actually, the underground explosions already underway in the Russian Arctic are the result of the thawing permafrost. The phenomenon is suspected to be brought about by some of the hottest summers on record, due to climate change. As the soil warms, it thaws pockets of methane gas that had been frozen beneath the surface for thousands of years.

Satellite imagery has revealed the craters and funnels caused by numerous of these explosions, and scientists describe walking on ground that feels spongy with gas built-up.

Alexey Titovsky, director of one of the affected region’s department for science and innovation, said that the methane gas bubbles are contained in what are known locally as pingos, the dome-shaped mounds of soil encasing large segments of ice.

“At first such a bump is a bubble,’ he said. “With time the bubble explodes, releasing gas. This is how gigantic funnels form.”

The craters and funnel-shaped gouges in the earth can be seen by satellite. Fortunately, the region is not well populated, so there’s little risk to humans. In fact, one of the Arctic peninsulas is known by the natives as “the end of the world.” However, the explosions could affect energy production facilities in the area – and they serve as yet one more alarming evidence of climate change.