Mexico City is actually disappearing into the earth • Earth.com 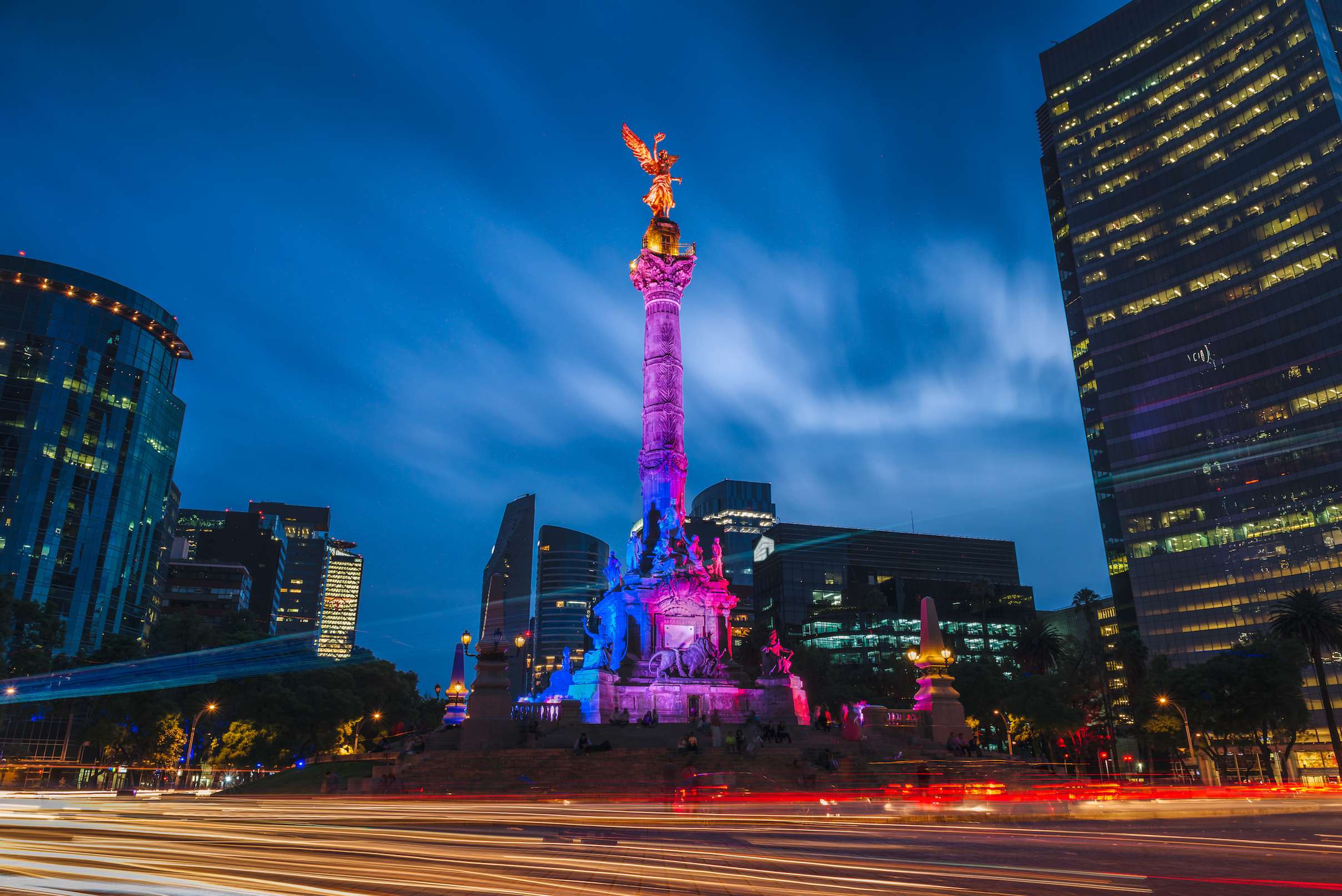 Mexico City is actually disappearing into the earth

Mexico City is crumbling. We’re talking more than typical city terms of a crumbling infrastructure – the city itself is actually collapsing and sinking into the earth.

How can this be happening? Mexico City sits on a base of clay – the same clay on which the Aztecs built the first structures of the city. That clay is weakening fast as the city drills into it in a desperate quest for water.

The water shortage has become an increasing crisis in Mexico City. Drought and immense heat intensified by climate change is causing water stores to evaporate. This means that in neighborhoods like Iztapalapa, people never know what to expect when they turn the handle at their tap. This is the situation for almost 20% of the city’s residents.

The more Mexico City drills for water, the faster the city sinks. In some areas, the earth is dropping at an amazing rate of nine inches per year. This is causing a multitude of problems. One of them is cracking and crumbling buildings and sidewalks. More than a cosmetic problem, it’s extremely dangerous. In one incident, a crack in a sidewalk suddenly widened and swallowed a teenager. In total, 15 elementary schools have been affected by the sinking – either crumbling or collapsing entirely.

Another issue? As the city sinks, its wastewater is no longer properly draining into the Grand Canal. The canal was constructed to deal with tens of thousands of gallons of wastewater. However, it was designed so that gravity would drain the water from the city and pour it into the canal. With the city falling, drainage has been affected – causing a constant stench across the area.

“There has to be a consensus — of scientists, politicians, engineers and society — when it comes to pollution, water, climate,” Sheinbaum told the New York Times. “We have the resources, but lack the political will.”