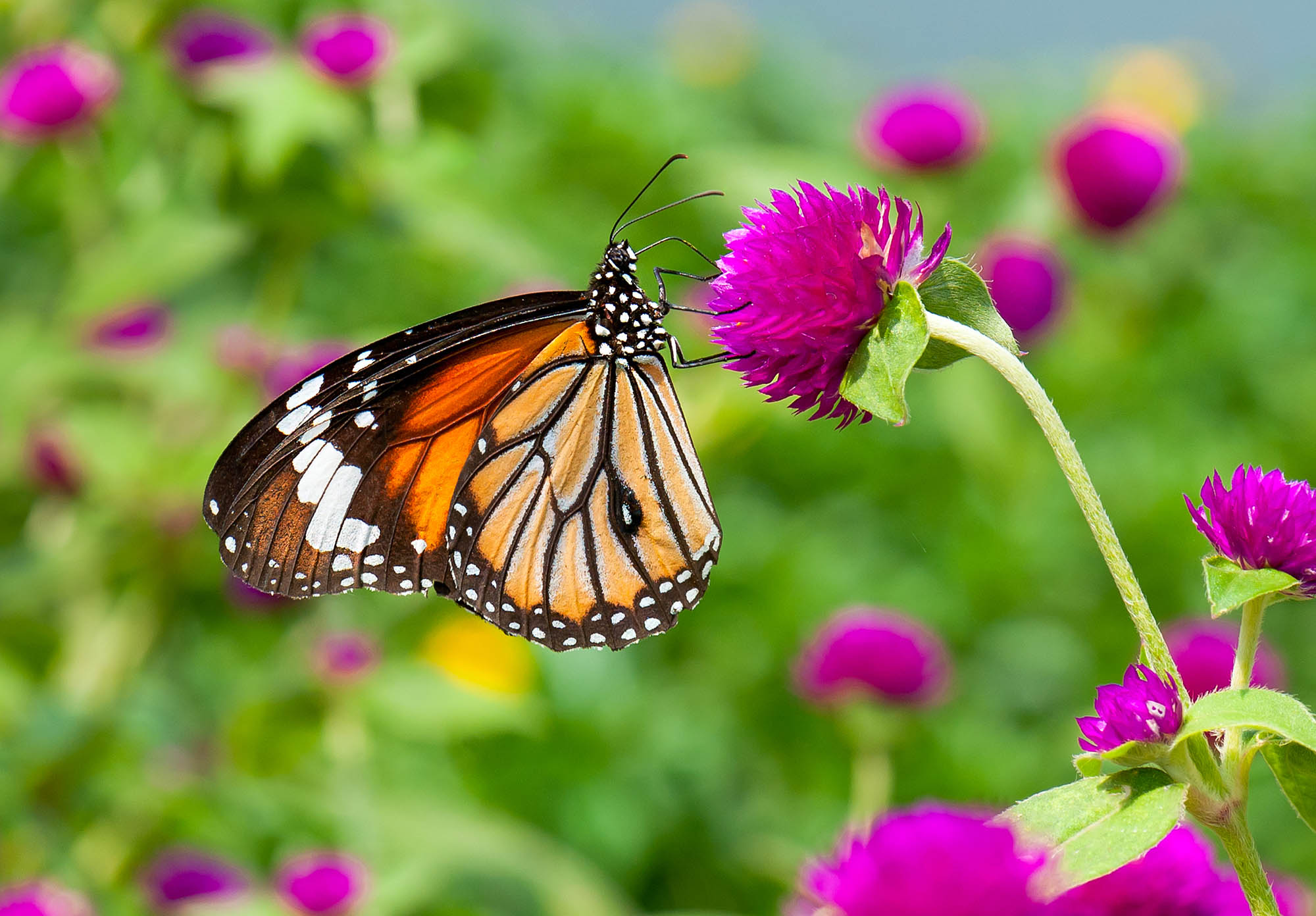 Mexican environmental authorities say they have closed seven sawmills operating illegally in the forest reserve that serves as the wintering ground for monarch butterflies that migrate to Mexico from the United States and Canada.

No logging is permitted in the reserve’s core zone, but loggers have tried to cut trees there in the past. A larger buffer zone does permit some strictly regulated logging and farming.

Authorities announced the closures Tuesday as part of a stepped-up enforcement effort in which the federal police’s Gendarme division is participating.

The monarch butterflies are expected to begin arriving in Mexico in late October or early November.