The middle of the pack is a dog-eat-dog fight for dominance • Earth.com 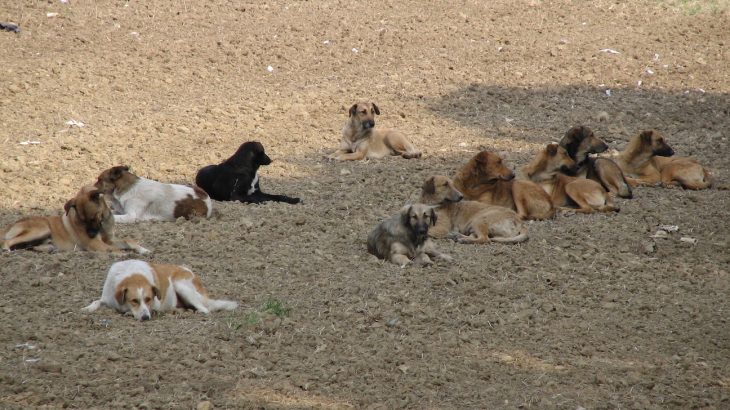 The middle of the dog pack is a free-for-all fight up the social ladder, a new study has revealed.

Researchers from the University of Exeter and the Veterinary Service of the Local Health Unit Rome 3 in Italy studied a pack of 27 roaming mongrels in Rome to see how aggression played out within the dominance hierarchy.

It was previously thought that the higher up the canine social ladder you went, the more aggression you would find as top dogs battle it out to defend their status.

However, the researchers found that middle-dogs were more likely to assert their dominance in hopes of moving up and establishing a pecking order.

“Our results reveal the unavoidable costs of climbing a dominance hierarchy,” said Dr. Matthew Silk, a member of the research team. “In the middle of the hierarchy – where it’s harder to predict which animal should be dominant – we see lots of aggression.”

Over the course of a year, the researchers observed the pack of dogs which depended on humans for food but roamed freely throughout the city suburbs and kept to themselves. 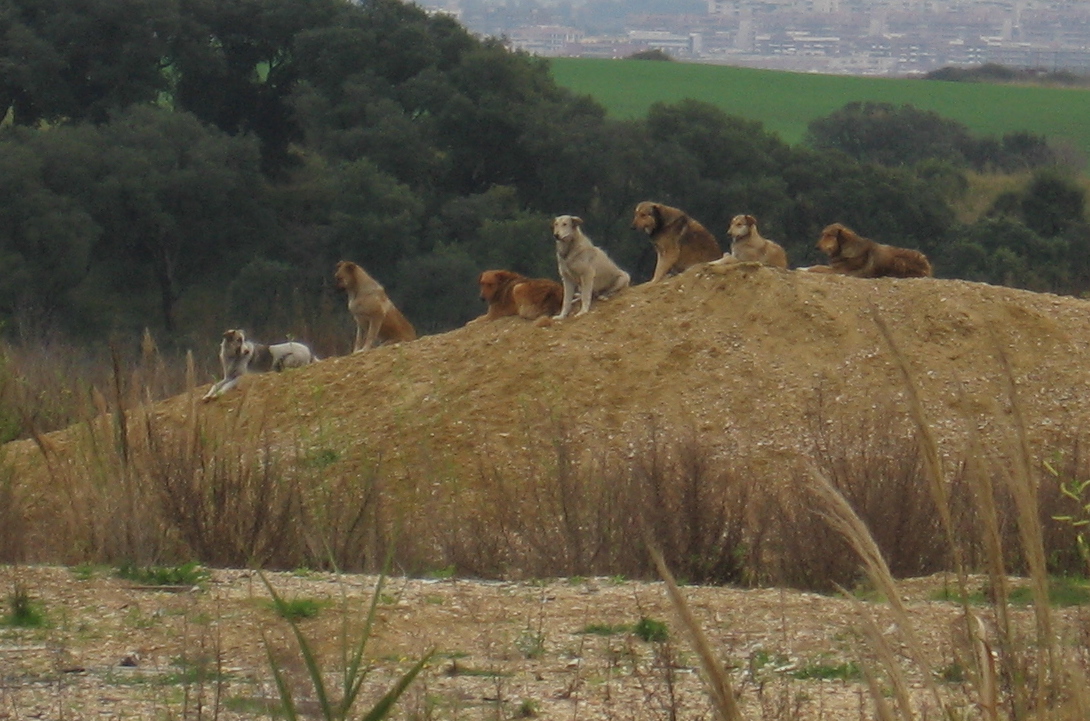 The hierarchy was based on sex and age with older male dogs dominating younger dogs. Males were also dominant over females of the same age.

“Fighting over food and mates uses energy and time and can lead to injuries, so hierarchies play an important role because animals know their place without needing to fight,” said Robbie McDonald, a fellow researcher.

Because the middle of the pack consisted of mostly young males, aggression was more common.

If a dog displayed dominance, it was characterized by an upright posture, the tail and head high, and sometimes laying a paw on another dog’s back.

“Although fights within a social group of free-roaming dogs are usually characterized by low-intensity aggression, the middle of the hierarchy is occupied by young males of similar size and age, among whom nothing is definitive and for whom the challenge is to gain rank,” said Dr. Simona Cafazzo, of the University of Veterinary Medicine, Vienna.

The researchers published their findings in a new study in the journal Proceedings of the Royal Society B.