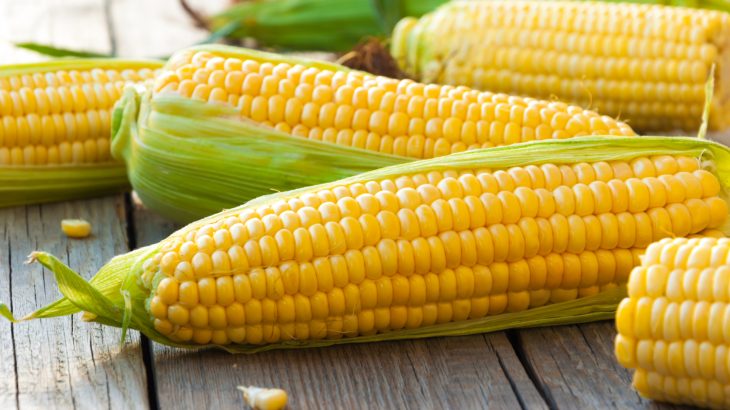 Corn production in the midwestern United States has been booming for the past 70 years, and new research shows that climate change has played a significant role in the abundance of crop yields.

However, while warmer and earlier springs have benefitted midwest farmers, researchers wonder if corn will continue to hold up as climate change worsens and food demand increases.

Since 1940, corn production has increased fivefold, and it had been thought that this was because of advancements in farming technology.

Researchers from Harvard University recently conducted a study to examine the role climate change and local temperatures have played in Midwest corn harvests.

The study was published in the journal Proceedings of the National Academy of Sciences (PNAS).

The researchers found that earlier and warmer springs are allowing farmers to plant earlier which gives their corn more opportunity to grow and thrive before harvest.

The results show that both longer growing seasons and a natural cooling effect during the hottest days of the summer have boosted corn production.

“Our research shows that improvements in crop yield depend, in part, on improvements in climate,” said Peter Huybers, professor and co-director of the Harvard University Center for the Environment. “In this case, changing temperatures have had a beneficial impact on agricultural production, but there is no guarantee that benefit will last as the climate continues to change. Understanding the detailed relationships between climate and crop yield is important as we move towards feeding a growing population on a changing planet.”

The researchers reviewed crop yield and temperature data from 1981 through 2017 and discovered that the increase in temperatures over the years moved planting days three days earlier per decade.

Planting earlier wasn’t the only factor improving corn crops, though, as the researchers found that high temperatures create a cooling effect over large fields.

These twin effects, cooling and earlier planting, have been responsible for much of the crop increases since the 1980s.

“Increasingly productive and densely-planted crops can evaporate more water from leaves and soils during hot days,” said Nathaniel Mueller, a co-author of the paper. “Widespread increases in rates of evaporation apparently helps shield maize from extreme heat, cooling the surrounding area and helping to boost yields.”

Corn farmers are using climate change to their advantage and planting earlier with the season has so far improved crop yields, but the researchers are not sure if these trends will continue with future climate change.