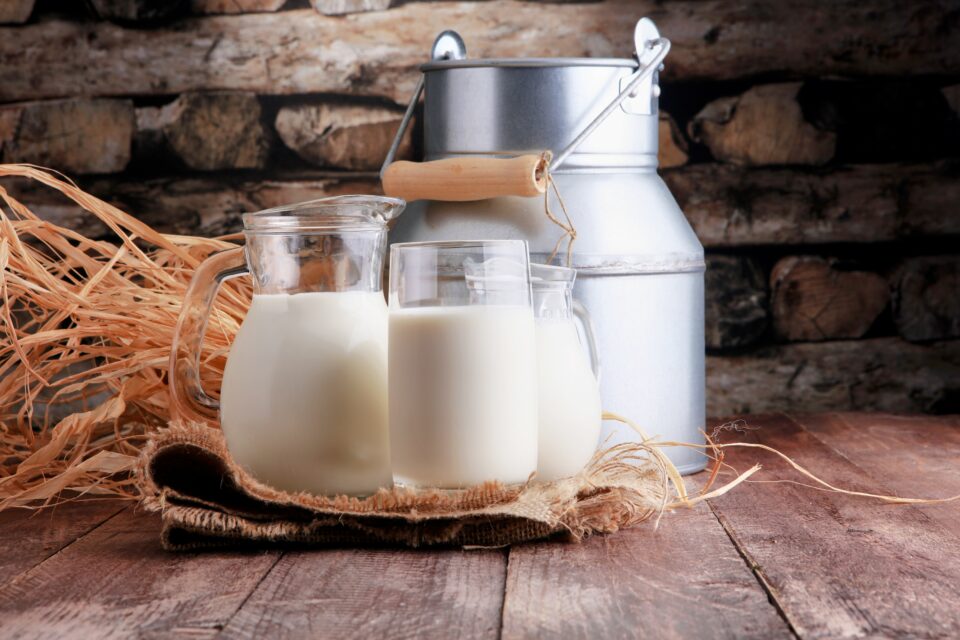 The pastoralist populations from the Eurasian steppe have long been a great source of fascination among scientists, due to their capacity to migrate over long distances. A new study published in the journal Nature has found that milk consumption might have played a fundamental role in the ability of the Bronze Age Yamnaya population to travel extensively and expand out of the Pontic-Caspian steppe over 5,000 years ago.

A research team from the Max Planck Institute for the Science of Human History investigated concentrations of tartar (dental calculus) on the teeth of ancient preserved skeletons. By using advanced molecular methods to extract and analyze the proteins preserved within these materials, they succeeded in identifying which ancient individuals drank milk.

“The pattern was incredibly strong,” explained study leader Dr. Shevan Wilkin. “The majority of pre-Bronze Age Eneolithic individuals we tested – over 90% – showed absolutely no evidence of consuming dairy. In contrast, a remarkable 94% of the Early Bronze Age individuals had clearly been milk drinkers.”

The researchers argue that milk provided the additional nutrients, rich proteins, and concentration of fluids necessary to survive and thrive in the highly arid environment of the steppes. Thus, dairy consumption might have played a key role in the gene flows across vast areas, ultimately connecting pastoralist populations in Scandinavia with groups that expanded into Siberia.

A surprising finding was that, although most of the milk peptides they analyzed come from species such as cow, goat, or sheep, dental calculus from a number of individuals pointed to an unexpected species: horse.

“Our results won’t make everyone happy, but they are very clear,” said senior study author Nicole Boivin. “We see a major transition to dairying right at the point that pastoralists began expanding eastwards,” with domesticated horses probably playing an important role too.

“Steppe populations were no longer just using animals for meat, but exploiting their additional properties –milking them and using them for transport, for example.”

“What we see here is a form of cultural revolution,” concluded Dr. Wilkin, “Early Bronze Age herders clearly realized that dairy consumption offered some fundamental benefits and once they did, vast expansions of these groups across the steppe became possible.”