Millions of people could be displaced by climate change • Earth.com 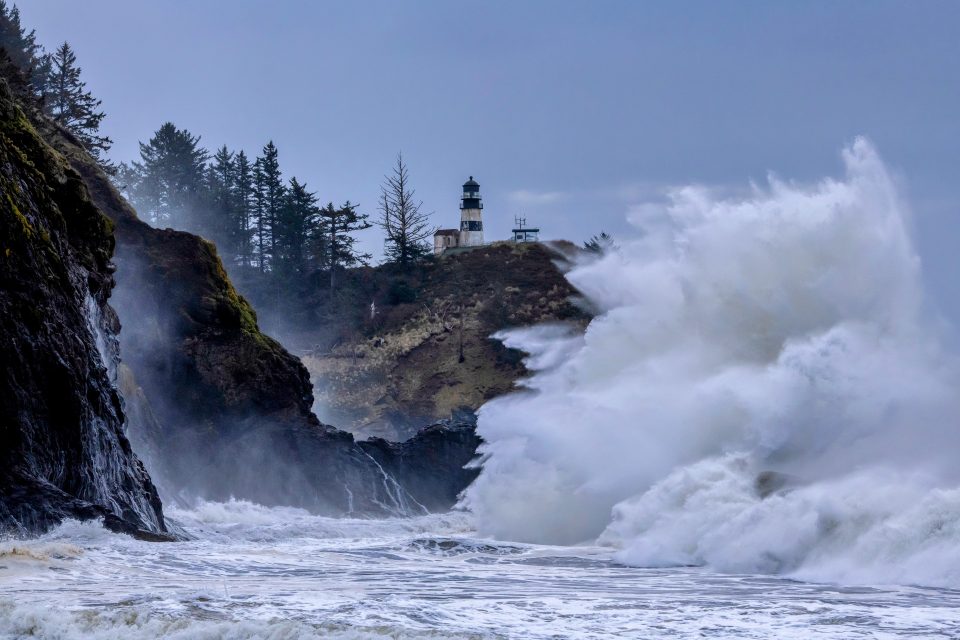 Climate change is beyond the realm of theoretical predictions. It’s happening now. Any plans we undertake are unlikely to stop, much less reverse the damage. This means it is necessary to look at how we can mitigate the impacts of climate change, including human relocation.

Climate change has the potential to displace up to a billion people over the next several decades. With this stark reality clearly in mind, a team of experts led by Princeton‘s Richard Moss has published a policy perspective paper in the journal Science.

“Relocation involves moving people away from risk and into totally new settings,” explained the researchers. They noted that current approaches for planning the relocation of millions of people affected are “woefully inadequate” and risk worsening societal inequities.

Brad Wible, the senior commentary editor of Science, pointed out that “we must consider not only what science can do, but how science is done, and by whom.” He hinted that science has not always been a champion of social justice.

Other researchers charted a plan for a climate change “retreat” that attempts to stabilize vital social institutions while upholding fairness and limiting losses. The authors point out that historically, such planning has been low on priority lists and fraught with political tension. If instead this type of planning was made priority number one, the process could go much smoother.

The experts noted that in addition to diversifying knowledge, government agencies and decision makers need to collaborate with scientists to execute strategies under uncertainty.

Furthermore, the team said it’s important for the research community to not only identify good practices in engineering, financial risk, and other technical analyses, but also to support social transformation and capacity building that enables relocating communities to get back on their feet.

It’s unclear whether policy makers will hear these calls and act on them.