Millions of pieces of debris threaten the space economy • Earth.com 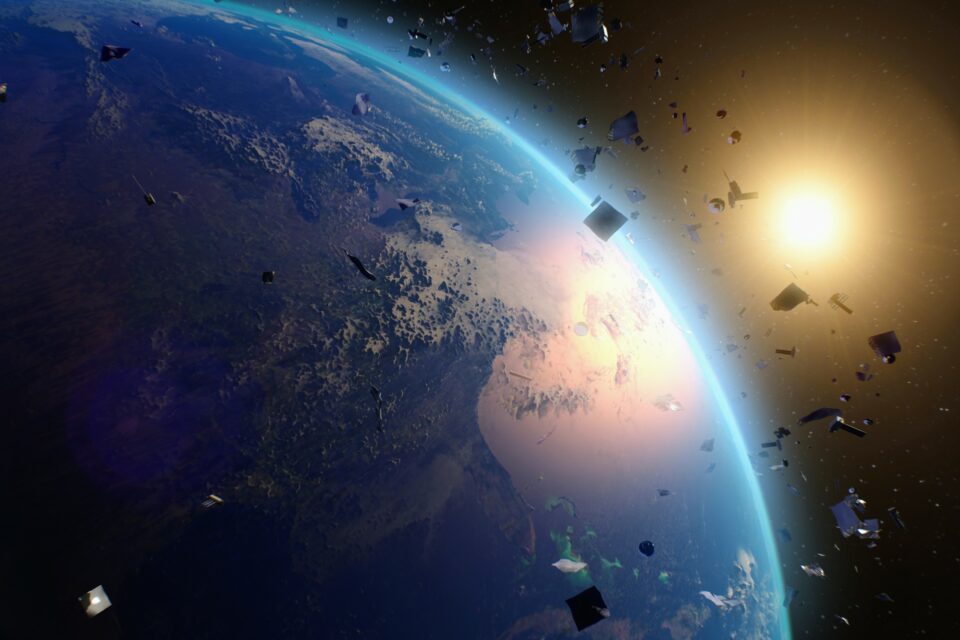 By the end of this decade, the space economy is on track to be valued at a trillion dollars. Yet, highly expensive equipment such as weather, navigation, and communications satellites which serve our society on a daily basis are threated by space debris. According to NASA’s estimates, millions of pieces of space debris currently orbit the Earth, most of them in the low orbital regions, at altitudes between 200 and 1,000 kilometers.

Professor Piyush Mehta, an expert in mechanical and aerospace engineering at West Virginia University, has recently been awarded the prestigious Faculty Early Career Development (CAREER) Grant from the National Science Foundation in order to improve orbital decay prediction and thus increase the sustainability of space economy.

“In low Earth orbit, our ability to safeguard these space assets depends on modeling of the aerodynamic forces acting on the satellites, specifically satellite drag. The drag force acting on a satellite is affected by various physical parameters, however, the most crucial and uncertain are the drag coefficient and mass density,” Professor Mehta explained.

According to Mehta, due to the interconnectedness of these two parameters, one of them (typically the drag coefficient) is held constant, while the other is investigated. However, this causes inconsistencies in our understanding of the mass density variability in the upper atmosphere or “thermosphere.” The CAREER grant will offer Professor Mehta and his team the opportunity to alleviate this inconsistency and develop a state-of-the-art model of thermosphere mass density, which will help scientists understand, model, and forecast the thermosphere variability.

“We will achieve this by not assuming the drag coefficient to be a constant but gaining statistical insights into the physical process that drives changes in drag coefficient, specifically the gas-surface interactions that describe the way energy and momentum are exchanged between the atmosphere and the satellite.” Mehta said. “The CAREER Award will alleviate this inconsistency through an innovative methodology that combines artificial intelligence and statistical estimation techniques.”

“With the continued rapid increase of manmade satellites in low Earth orbit, his work toward improved orbital decay prediction becomes more important for the future of space environment sustainability with each passing day. His lab is at the forefront of this important field, and we are proud that he is on our faculty.”