More than a quarter of UK bird species are endangered • Earth.com 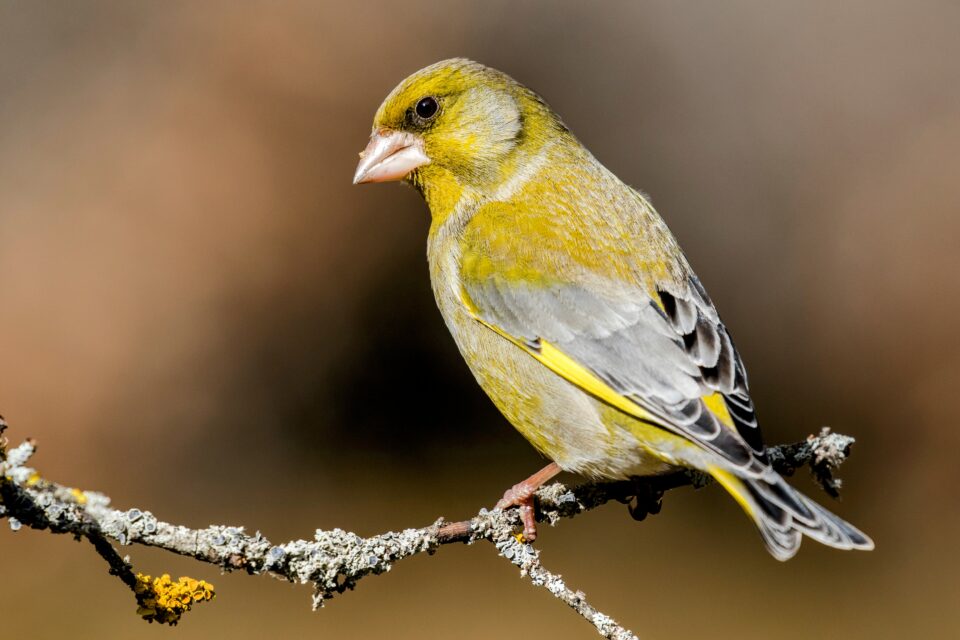 These birds, including species such as the Swift, the House Martin, or the Greenfinch, are witnessing alarming declines in populations, raising concerns among scientists and conservationists that they may soon become extinct.

The Birds of Conservation Concern 5 report has been compiled by a coalition of UK’s leading bird conservation and monitoring organizations that are regularly reviewing the status of bird species in the UK, the Isle of Man, and Channel Islands. Each species is assessed against a set of objective criteria and placed on either the Green, Amber, or Red List, indicating increasing levels of conservation concerns.

“This is more evidence that the UK’s wildlife is in freefall and not enough is being done to reverse declines,” warned the RSPB’s CEO, Beccy Speight. “With almost double the number of birds on the Red List since the first review in 1996, we are seeing once common species such as Swift and Greenfinch now becoming rare.”

Bird species such as the Greenfinch and the Ptamirgan were moved from the 2015’s report Green List straight to this year’s Red List, while species that were previously on the intermediary Amber List, including the Swift, the House Martin, the Dunlin, the Goldeneye, the Smew, or the Purple Sandpiper, have also recently entered the Red List.

“As with our climate this really is the last chance saloon to halt and reverse the destruction of nature. We often know what action we need to take to change the situation, but we need to do much more, rapidly and at scale. The coming decade is crucial to turning things around,” concluded Speight.

The full details of the report can he found here.