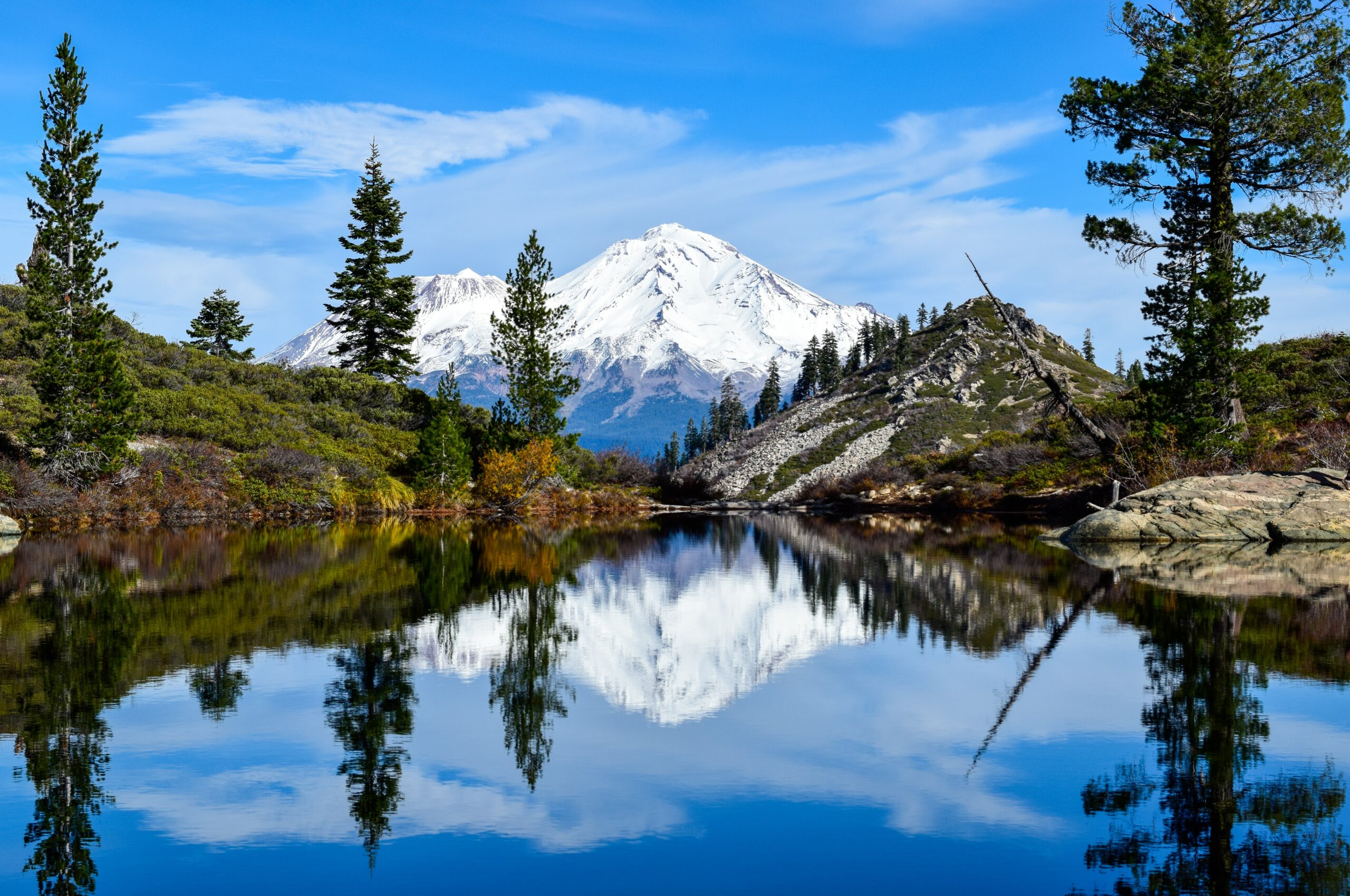 Mount Shasta has lost its snow cover due extreme heat

Record high temperature and droughts in the American West have left California’s 14,179-foot Mount Shasta (one of the highest peaks in the continental United States) without its usual snow cover. The surrounding glaciers are also starting to melt. Experts report that the Whitney Glacier, for instance, has lost 15 to 20 percent of its volume this year.

Mt. Shasta’s peak, a dormant volcano usually covered with snow during the entire year, has progressively lost its snow cover this summer, accelerating the melting of its already endangered glaciers too. Temperatures have risen up to 103 degrees Fahrenheit in the town of Shasta, California, which is located about five miles southwest of the mountain, and reached 77 to 84 degrees even halfway up the mountain.

According to geologist Nick Caselli, operation director for Shasta Mountains Guide, the “spectacular loss of snowpack” has left the west side of the mountain completely bare.

Unfortunately, Mt. Shasta is not the only one affected by huge rises in temperature. Its surrounding glaciers are suffering too, causing severe mudflows known as “lahars,” which can wash out bridges and roads and endanger the local population. The Whitney Glacier, which is the largest in California, has retreated approximately half of a mile, which is almost one quarter of its total length.

“Imagine how fast it was melting for two months instead of maybe a few days at the end of September,” said Mauri Pelto, director of the North Cascades Glacier Climate Project. “The loss is accelerating and 2021 will be the single biggest volume loss year.”

The Hotlum and Bolam glaciers are also strongly affected, with the former reportedly breaking down in smaller fragments. “If you (continually) repeat this summer, glaciers on Mt. Shasta can’t survive,” Pelto explained.

“As a business model (glaciers) are not sustainable. They can’t change their climate. They can’t relocate. They have tried shedding their worst-performing divisions, so to speak, at lower elevations. And that hasn’t helped. The only remaining question is just how fast do you lose them.”

Urgent action is needed to mitigate the effects of climate change in order to save these glaciers and other natural structures around the globe.